Whenever I see macaques in the wild, I keep a wide berth…especially after seeing people get attacked firsthand by the ones in Ubud.

Yep, I was in Ubud (at a sanctuary? Can’t remember) and I remember there were signs saying don’t feed or even take things out of your bag while around the monkeys. Sure enough I saw a tourist couple, I think they were French, take some food out of their bag and bam! a monkey came down, grabbed the food and angrily tried to take the bag as well. Well, it looked angry/ferocious to me. The man managed to wrestle the bag away but the couple looked shook up as they tried to play it off with nervous laughter. I hope they learned a lesson.

Yep, I was in Ubud (at a sanctuary? Can’t remember) I’d like to nominate this small gem, coming to us from Florida (because of course):

A passenger was forced to disembark a flight in Florida because he insisted that wearing a red thong as a mask complied with COVID-19 regulations, local media said on Thursday. Adam Jenne, 38, was asked to leave the aircraft before it took off from Fort Lauderdale-Hollywood International Airport. He told local news channel NBC2 that he wanted to show the “absurdity” of forcing passengers to wear masks on planes while allowing them to be removed to eat and drink. Video of Wednesday’s incident, filmed by another passenger, showed the crew informing Jenne that he would not be able to stay on board if he kept the thong on his face. After some discussion, he finally left his seat. Jenne said he had worn underwear on his face during previous flights, and told the air crew that “it is a mask, doing its job.”

When he cut off his right arm with a “very sharp power tool,” a man who now calls himself One Hand Jason let everyone believe it was an accident

Becoming disabled by choice, not chance: 'Transabled' people feel like...

Did Monkeys Kill 250 Dogs in Revenge?

One official: "To some extent the news is true."

That’s the only way to fly.

If by “fly,” you mean “escorted off the plane,” I guess you are right!

I wonder why though since cloth masks are accepted in the US.

He didn’t kiss the ring. 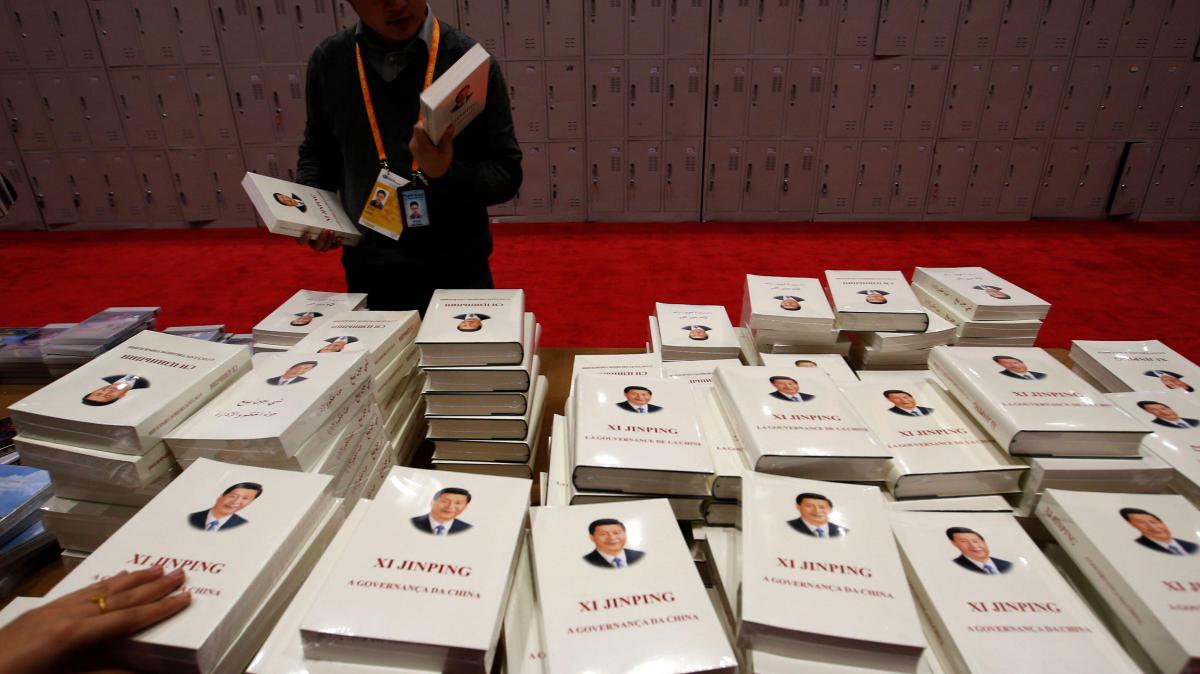 Amazon quietly removed criticism of President Xi’s books by scrubbing bad reviews, ratings and comments from its Chinese site, it has emerged. The US retail giant agreed to Beijing’s demand to have anything below a five-star review of Xi Jinping’s... It’s your fault I looked on the Daily Mail website and read that.

It’s your fault I looked on the Daily Mail website and read that.

You’re braver than me!

I wish I could delete that image from my mind.