Head has not been found yet. 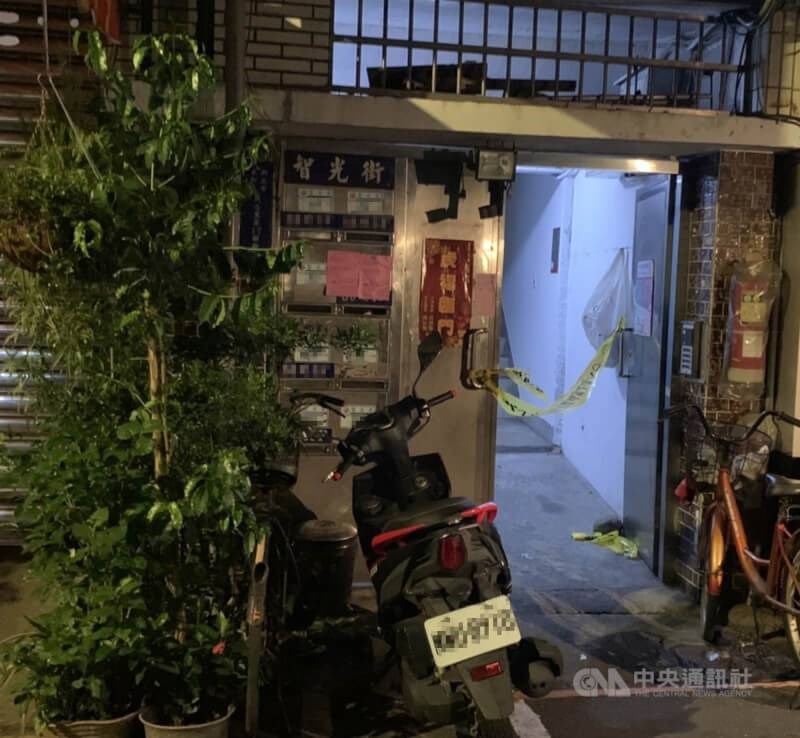 New Taipei, Sept. 5 (CNA) A 54-year-old man was found lying down without his head at his residence in New Taipei on Monday night in what police have described as an apparent homicide case.

The news report is wack!

Police suspected the man was decapitated because his head was not found at the scene,

If not a homicide, did he just lose his head and simply misplace it?

A headless corpse, so there is suspicion he was decapitated?

One down, one to go! 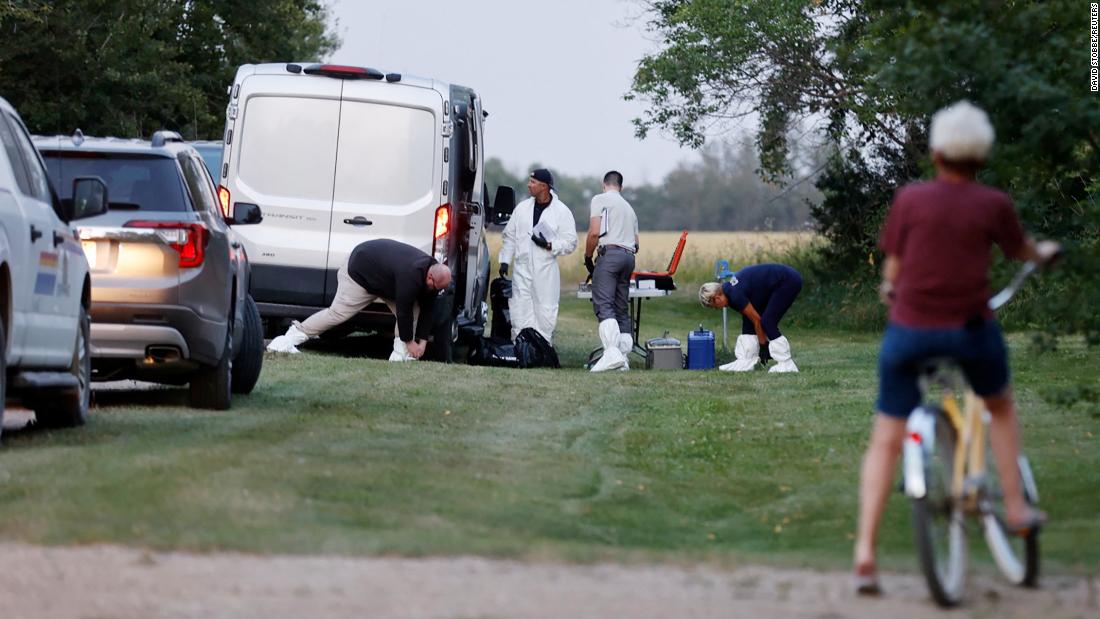 A manhunt is underway in Canada for two men who are suspects in a mass stabbing Sunday that left at least 10 dead and 15 injured at multiple scenes in an Indigenous community and the surrounding area in Saskatchewan. Follow here for the latest news...

If not a homicide, did he just lose his head and simply misplace it?

In fairness, it could have been some sort of accident. I used to think a lot of these weird phrasings were due to translation issues however have come to see that the Chinese versions are likely just as bad or even worse.

In fairness, it could have been some sort of accident. I used to think a lot of these weird phrasings were due to translation issues however have come to see that the Chinese versions are likely just as bad or even worse.

But, if it were merely an accident don’t you think his head would be somewhere nearby?

While climbing up to grab something, a man surnamed Lin (林) accidentally fell, and as he landed, a fishing rod punctured his lower jaw and exited his eye socket 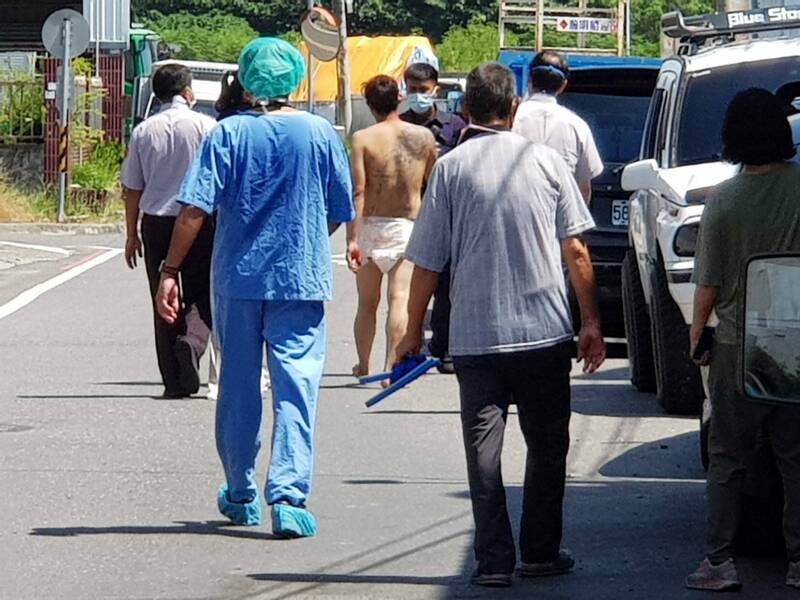 Man lanced in head with fishing rod runs outside in diapers in east Taiwan |...

Here’s my nomination for the WTF news story of the week. From the story linked below:

Charles Parton, a China expert at the Royal United Services Institute (RUSI), said that the UK had been “sleepwalking” into partnerships that posed a threat to national interests. “Finally we’ve woken up and are now beginning to get an idea of what’s going on,” he said. “The distinction is narrowing between what is a civilian and military use. We really shouldn’t be helping a hostile power." 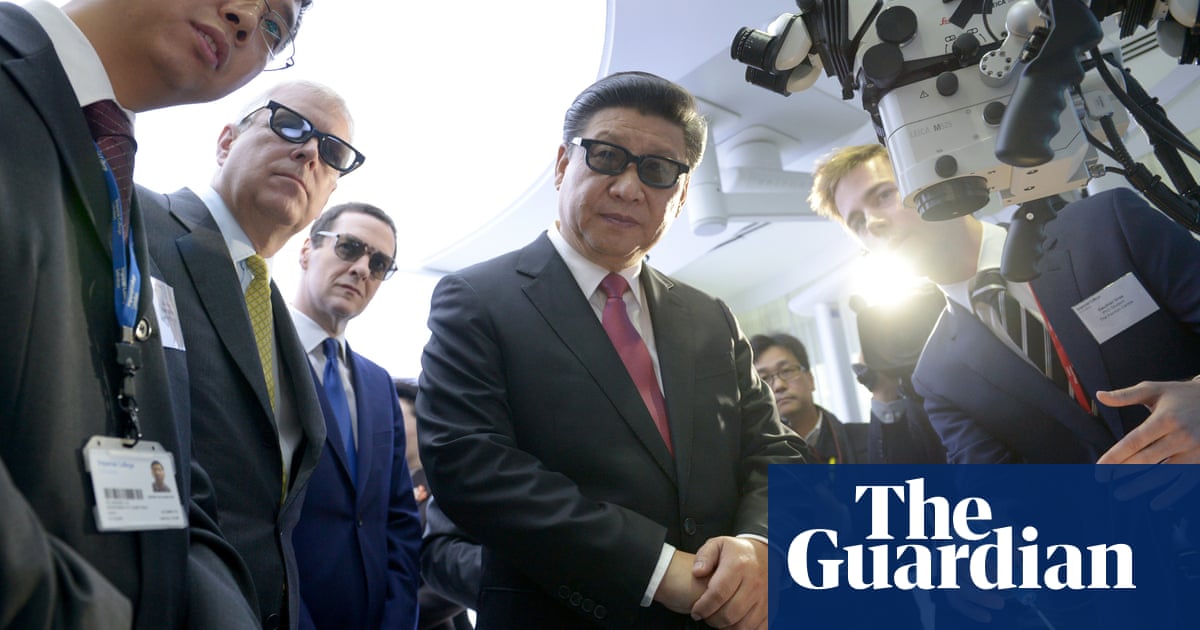 The UK has a long and sordid history of selling weapons and related technology to potentially hostile powers. The USSR got their first jet engines (which they promptly ripped off) from Rolls-Royce in the 40s.

A development in this case. 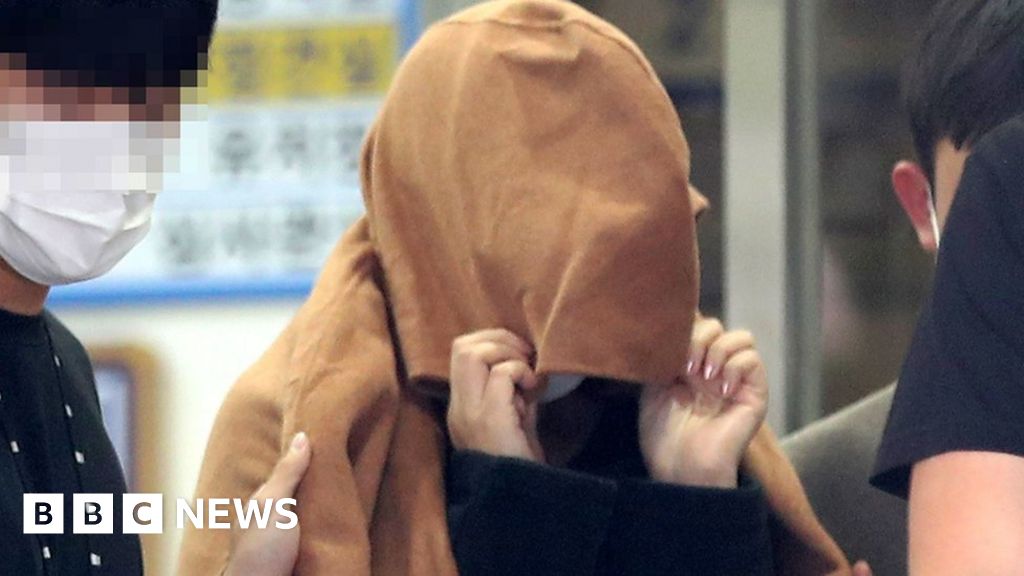 New Zealand police say they are extraditing the woman from South Korea on murder charges.

In a case that shocked the country, the bodies were discovered by strangers who had bought the abandoned suitcases from a storage unit in Auckland.

How the fuck can you kill your own kids?

They should have a coroner check her body for signs of rape. 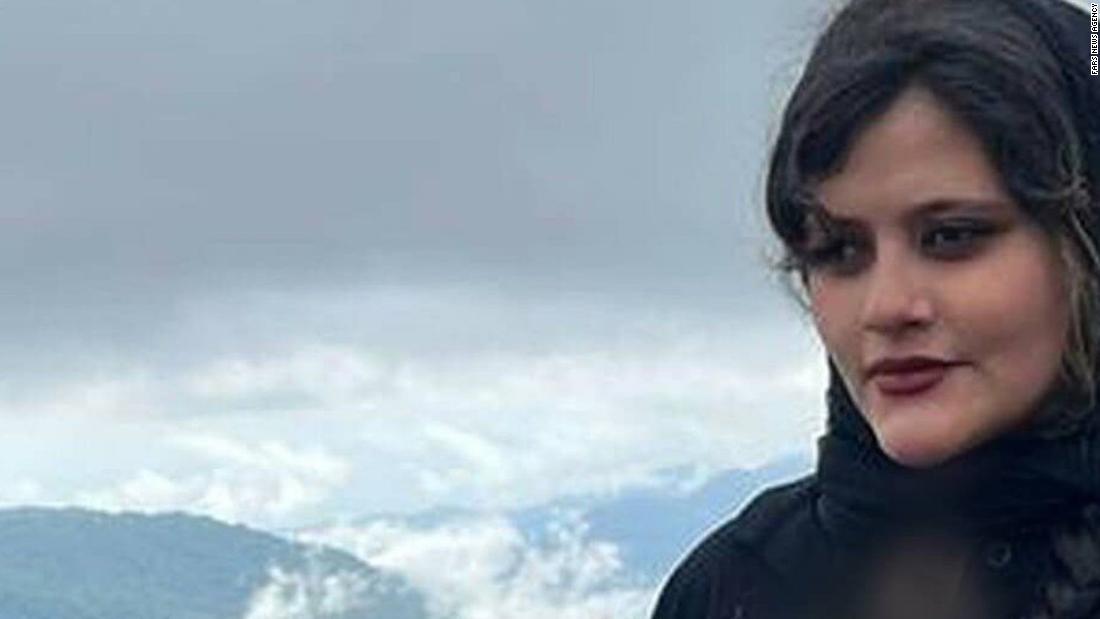 Woman, 22, dies after falling into coma while in custody of Iran's morality... 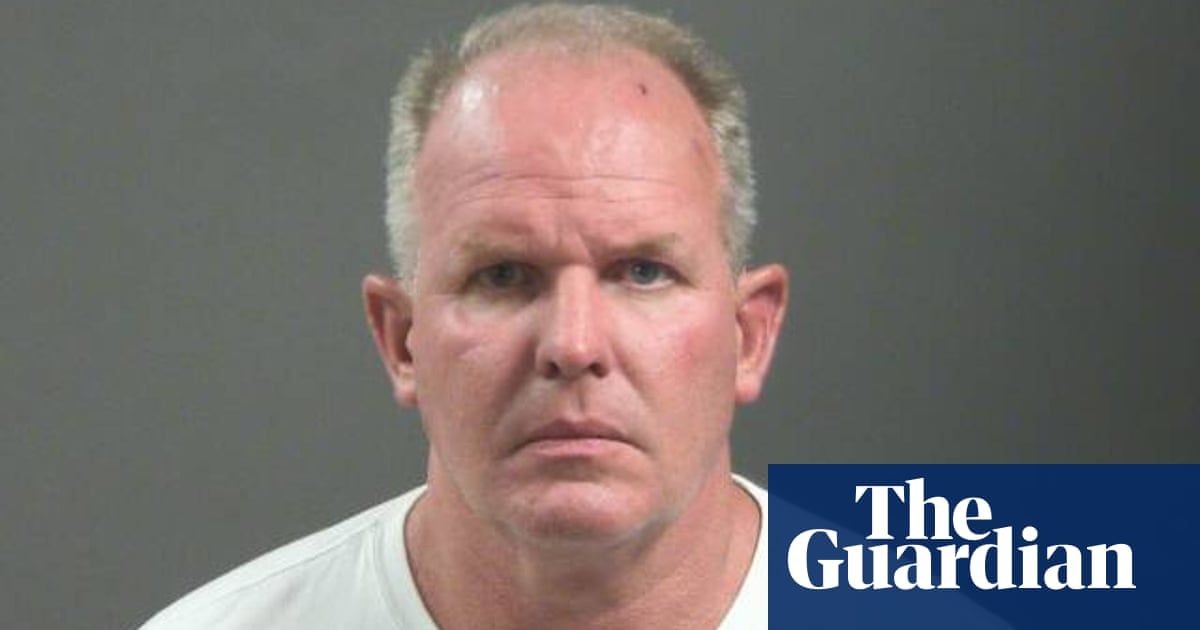 Douglas Ramsey allegedly punched a motorist and bit his nose so hard that it tore flesh, police report says

Just the result of a long period of abstinence