And it looks like this Li guy had direct LINE contact with TRA but for whatever reason he did nothing to notify TRA of the obstruction.

And it looks like this Li guy had direct LINE contact with TRA but for whatever reason he did nothing to notify TRA of the obstruction.

I realize it’s Taiwan and 2021, but it seems…a bit odd that Line is a mode of communication that might be used there. Probably because of the stupid stickers.

Just saying for what good it did at least it would have absolved a huge amount of responsibility.

He was seen on the train’s dashcam trying to signal the train.

From the reporting I’ve seen, this is just speculation. The video isn’t clear enough to make out who it is.

“President Tsai Ing-wen (蔡英文) addressed public concern about donations for the train disaster and promised that 100 percent of the raised funds will be directed toward the victims, their families, and rescue workers involved in the accident. She emphasized that all expenditures will be made public and that an oversight committee has been established to regulate how the donations will be spent.”

Ok but what about investigating the root cause.

Root cause is someone letting chabuduo contractors to work on railway lines. Someone who thinks nylon straps designed to hold about 2 or 3 tons can hold up a 10 ton truck.

Minister Lin to step down April 20: 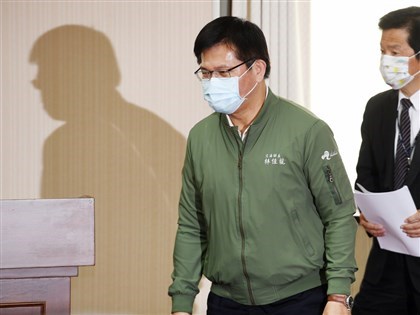 Transport minister to step down on April 20: Cabinet - Focus Taiwan

19 posts were split to a new topic: Taiwan train stories

Charges have now been brought against the notorious Mr Lee and six others. Mr Lee will apparently face charges of negligent homicide, forgery (for failing to report that the construction project was delayed), and leaving the scene without informing police.

More damning for the TRA (beyond the actions of Mr Lee and his collaborators on April 2) is the tidbit at the end of this quotation:

On April 2 at 9:14 a.m. [Mr] Lee and an undocumented Vietnamese worker known as Hua Wen-hao . . . drove a truck on the construction site above the railway tracks and got stuck on a bend. At 9:23 a.m., Lee allegedly fastened a cable to the truck and asked Hua to drive a crane to try and pull the truck away, prosecutors said.

However, the cable was not strong enough and broke at around 9:26 a.m., and camera footage ended a minute later. The truck then rolled down the slope, and the train crashed into the vehicle at 9:28 a.m.

Prosecutors said a similar incident had occurred on Jan. 23, when a cement mixing truck was caught in the trees at the same bend. A Taiwan Railways Administration (TRA) official recorded the incident and told two supervisors to improve the situation, but no action was taken, according to prosecutors.

K(D)MT
There must be some connection.

The southbound stretch of track (and the tunnel) where the accident occurred is apparently now back open: 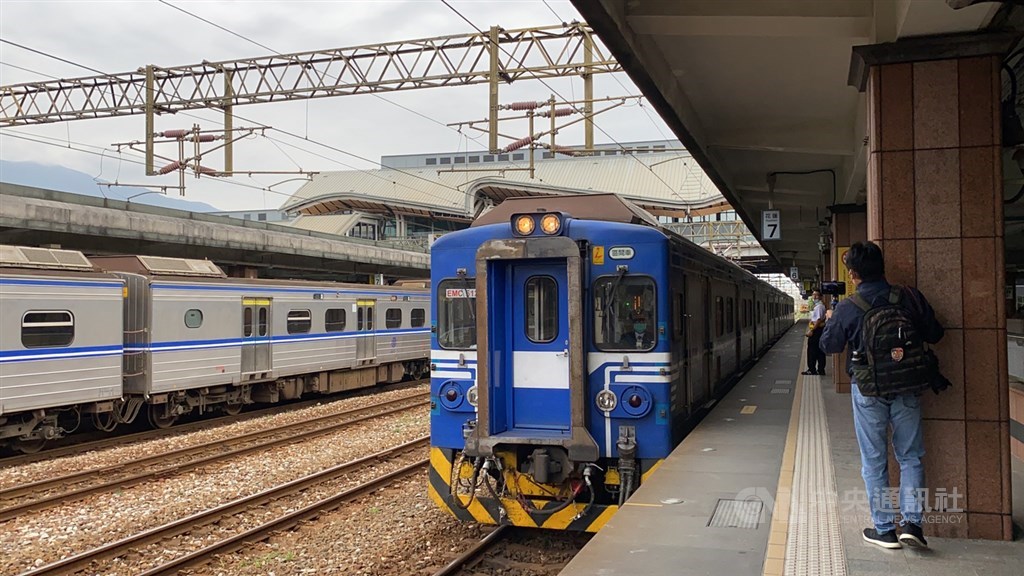 Taipei, April 19 (CNA) A section of railway in eastern Taiwan that was damaged in a deadly train crash accident earlier this month was reopened on Monday, with the first train on that route departing at 5:27 a.m.

Article says the maximum sentence for “negligent homicide” is five years. Li will do just a nickel and change, if he gets the maximum!

A post was merged into an existing topic: FYI - Taoyuan Metro plans

Imagine if he wasn’t a citizen

Someone may have mentioned it already that the driver was an illegal worker from Vietnam who shouldnt have been employed by the contractor in the first place.

What this accident really speaks to is a failure of the Ministry of Transportation department in setting proper rules/guidelines for construction zones and enforcing them. Also, if the reports are true, the contractor illegally obtained the contract to work by using someone else’s construction license which was never cross-checked because there is no system in place to do so.

construction license which was never cross-checked because there is no system in place to do so.

Unless he stole a licence which had the exact same name, ID (matching his description, age etc) I don’t see what’s needs to be setup for a basic name and ID check.

Taipei, May 3 (CNA) The parents of an American national killed in a train accident in Hualien last month on Monday called on the Taiwan Railway Administration (TRA) to take legal responsibility for the tragedy that saw 49 deaths and nearly 200...

Well should be much more than 5 years I hope