The Russians are once again pushing very close to Mykolaiv. They are almost could start shelling the city. They haven’t gotten that close since March.

According to this channel, obviously an Ukrainian view, the Russians might have problems keeping Kherson, which sounds like a big deal. 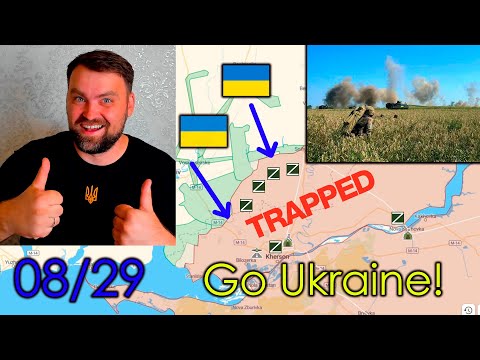 These updates are great by the way. Gives you a good idea where the frontlines are, etc. He’s saying that Ukraine is feigning retreat to lure the Russians into a pocket? I wish it’s true, but I don’t see it. The news have been drumming up counter offensive on the Kherson front ever since the fall of Severodonetsk by the end of June. So for 2 months, the counter attack moved forward inches and then retreated back to the line they held back in May? Let’s face it, they don’t have the armored vehicles to mount any meaningful counter attack into Russian held territory.

Right now, I see the Ukrainians pulling a Chiang Baldie’s defense of Shanghai. It’s meaningless and at great cost of the lives of elite troops, but necessary to show the international community that they are willing to fight so that aid would continue.

Yeah, I’m sure that the Ukrainian side wants to make it look like the Russians are in trouble.

I think that guy somehow tries to be precise in his assessments, though.

I often Google map these places on the frontline to see how they looked before the war. War is so horrible.

Just watched this, the Ukrainians indeed seem to go on the offensive around Kherson. 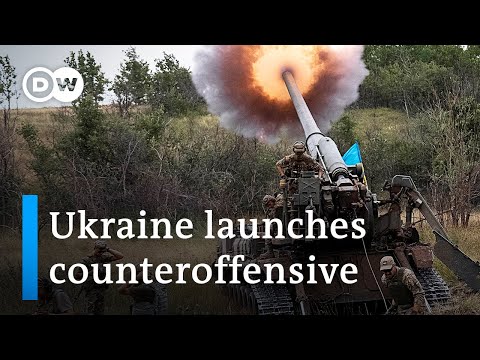 Yep this is the long awaited massive devastating Ukrainian offensive. From now on ukraine will be advancing the tide has turned i saw it on CNN.

BBC would give them a run for their money. 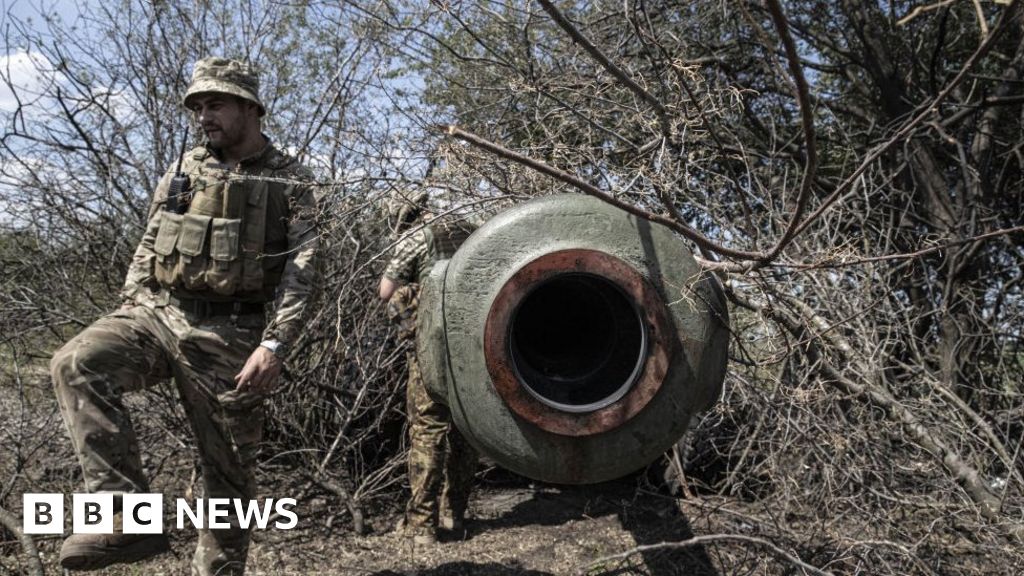 Ukraine is seeking to retake the southern Kherson region - but Russia says the offensive failed.

Kherson and Mariupol will be interesting comparisons.

Whether Kherson is turned into a Putingrad will be key.

They will be marching into Crimea in weeks.

They will be marching into Crimea in weeks

Ukraine will reach the Urals by November. Russian army is completely defeated and broken.

According to classified sources speaking on condition of anonymity, Russia looses 100 men dead and 20 tanks for one injured ukrainian every hour.

According to this report, a Russian talk show had a military expert on complaining about Taiwanese -made drones being a menace. 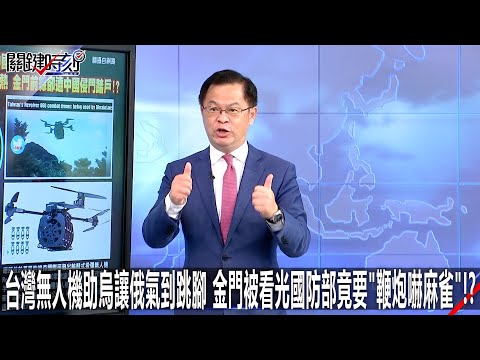 a Russian talk show had a military expert on complaining about Taiwanese -made drones being a menace.

Same ones @slawa and I have been posting about. It’s from DroneVision, a Keelung based company.

They will be marching into Crimea in weeks.

Would that be a bad thing?

Yes, because it would mean more death and destruction.
Those areas do not want to be a part of the Davos backed Zelensky charade.

Yes, because it would mean more death and destruction.
Those areas do not want to be a part of the Davos backed Zelensky charade.

The eventual ‘winner’ will be the most competent. It won’t be your lot.

It certainly won’t be my lot as those who support peace are not involved.

It certainly won’t be my lot as those who support peace are not involved.

I didn’t realise you were a pacifist. Respect given

141 posts were split to a new topic: Ukraine Invaded by the Russians - September to December 2022

7 posts were split to a new topic: Off topic from Ukraine