I’m wondering if people are going purely for vaccination and then turn around or if they got multiple reasons to go and that will just be an added benefit.

I’m a traveler usually outside of Taiwan at least 10 times a year and have free mileage but can’t imagine why I would go on a trip just for vaccination unless I had other important reasons or purposes.

From the few I know who have flown, they are doing it for multiple reasons, aside from just vaccines.
Remember, quite a number of Taiwanese have children in college, and the richer ones own apartments (even the rich without children own places in the U.S.) near where their children go to school in the U.S. So, they may think it make sense to just spend the summer in the U.S., get the shots early, and then the parents fly back late-summer/early-fall after most of the first fiasco is behind Taiwan with vaccinations.
Another person I know who did it, went back as he has to deal with family stuff with his mother that is unrelated to COVID. So, got the shot at same time. He came from another Asian country that is behind in vaccinations.

My family and I flew back in late March primarily for the Pfizer vaccination. I can do most of my work anywhere. They’ve decided to stay now though since Taiwan has gone downhill. It’s been a nice vacation for me but I need to get back ‘home’ to Taiwan to take care of the rest of my work that can only be done locally.

Two or three birds with one stone. I haven’t been home in two years. Since we’re locked down here, it makes sense to go now.

Hotels and travel agents, as well as other tourism partners, on Monday officially started marketing Air V&V Guam USA – which stands for “vaccination and vacation” – for American expatriates and other non-American travelers.

Under the Air V&V Guam USA vaccine tourism program, anyone who wants to visit Guam to get vaccinated against COVID-19 needs to book in advance a full travel package including hotel stay, transportation to and from the airport, and COVID-19 vaccination on their second day here.

Depending on their COVID-19 vaccine of choice, a traveler can stay on Guam for a minimum of three days up to 32 days or more.

Air V&V Guam USA packages range from $150 to $350 per night of hotel stay, and hotels are extremely flexible, knowing every traveler is different, GVB said. 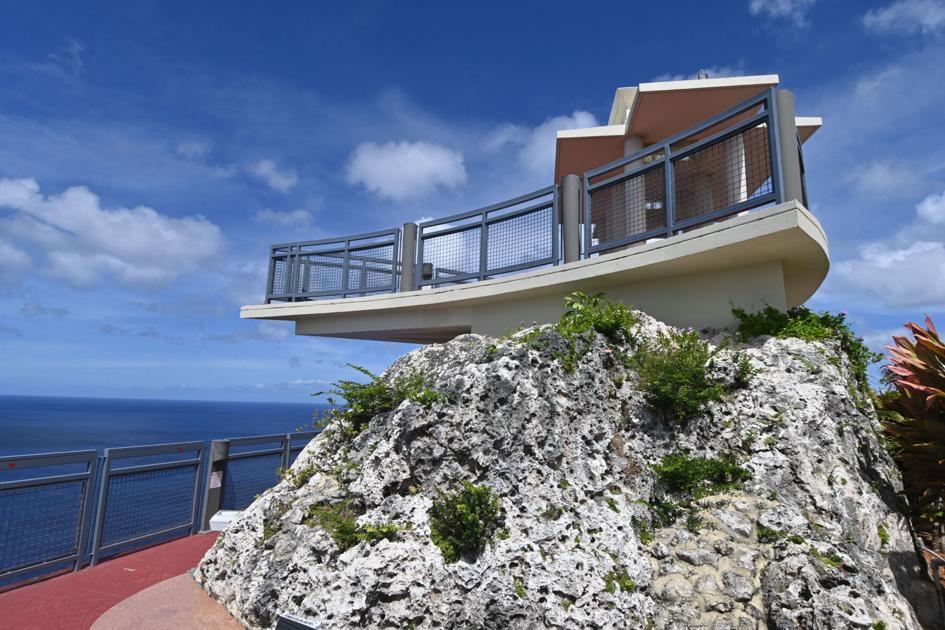 Guam has opened its doors to foreign travelers who want to get a COVID-19 vaccine while vacationing, officials said Monday, highlighting Guam's humanitarian role and boosting its pandemic-hit tourism.

The UAE has quietly launched vaccine tourism, with the emirate of Abu Dhabi offering visitors free jabs after approving the inoculation of all those with visas issued by its authorities.