Vaping in the news

Do people think these types of laws will spread? Singapore has a total ban on vaping (you can’t even bring a vape there) and Hong Kong is considering the same.

Taiwan claims that you can’t buy Ejuice with nicotine, but it is still available

I know some people who have used it to quit smoking…but they keep using the vape with nicotine. It seems like an addiction swap to me. I also see a lot of young people vaping.

I’d ban it here simply because the people vaping are horrible hipster wannabes. 30 mins in a gym watching TV, 30 mins stood outside vaping. Dress: Under Armour and a backwards NY Yankees cap.

What do you think are the rules in Taiwan?

Not illegal to vape. Illegal to sell equipment?

The rules are in place, they are just not enforced like everything else.

To import and sell.

What do you think are the rules in Taiwan?

I think that liquid nicotine is illegal.
And importing Ejuice is also illegal

Basically, if you can not bring it into Taiwan, import or sell, than all vapes are illegal.

But in Singapore, you can’t even take a vaping device into the country on an airplane. Do you think Taiwan will ever reach this level?

In Singapore you can’t take chewing gum into the country either.

Nicotine industry lobbyists at it again?

Nicotine industry lobbyists at it again?

Scary stuff. We’re finally starting to see some of the side effects of vaping. 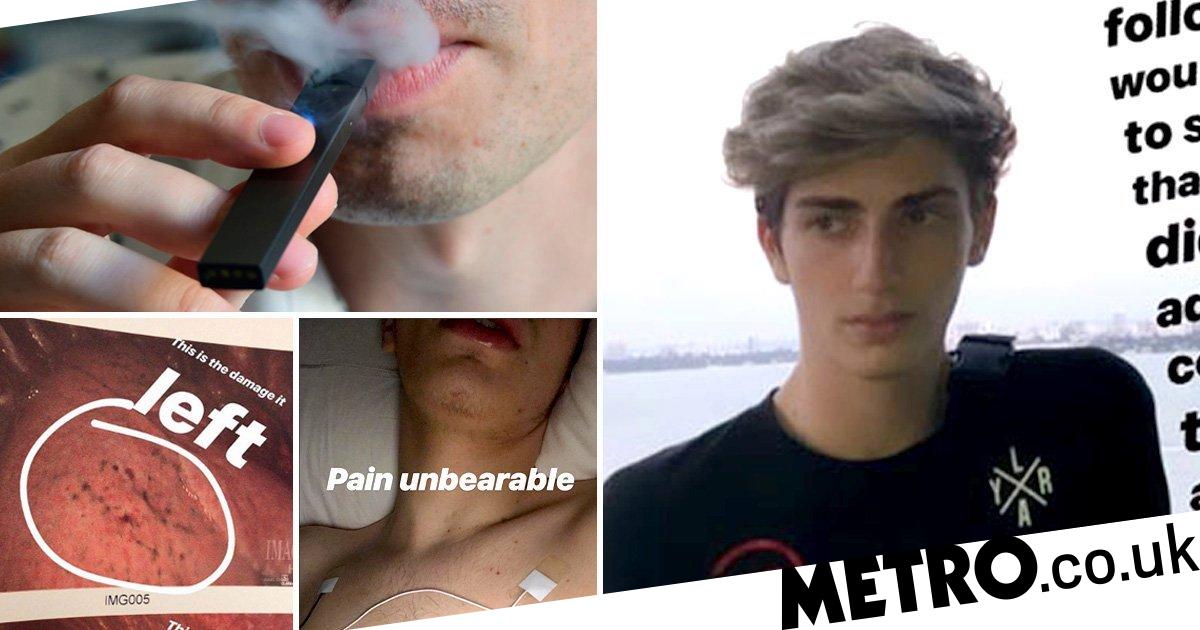 Experts are increasingly warning of the dangers of e-cigarettes.

Doctors suspect vaping behind dozens of lung illnesses in US

NEW YORK (AP) — As many as 50 people in at least six states have come down with breathing illnesses that may be linked to e-cigarettes or other vaping products...

Vaping is now regulated the same as cigarettes and they will have to follow the same rules for designated smoking area in Kaohsiung. They’re introducing but fines. 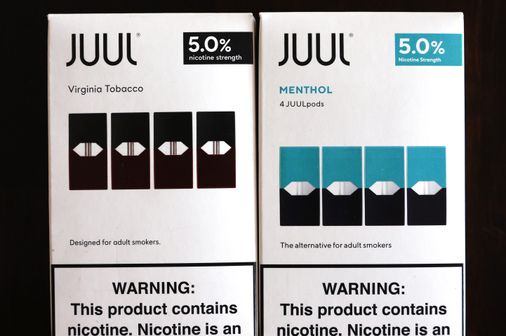 Juul soon to be ordered off the market by FDA, report says - The Boston Globe

Regulators have been reviewing thousands of applications for vaping products since tightening their oversight of what had become an unruly marketplace.

The FDA banned the sale of fruity and sweet flavors for e-cigarettes following criticism that the products were targeted at minors, and regulators have been reviewing thousands of applications for vaping products since tightening their oversight of what had become an unruly marketplace.

Among Juul’s biggest backers is Marlboro maker Altria Group Inc., which holds a 35 percent stake in the company