Has any one done that ? It’s supposed to be one of the most beautiful islands in the world.

I’m already loving my first VISA run, in Okinawa, and want to do something special again for my next one.

Any one been to Langkawi, or have some ideas for other exotic locations ?

[quote=“Delonge182”]Has any one done that ? It’s supposed to be one of the most beautiful islands in the world.

I would say that’s a major exaggeration. It’s quite nice though, quiet, friendly, a bit on the expensive side by SEA standards. Nice to drive around a bit. The cable car was something. some of the best food we had there was in the restaurant at the extreme left end of the food court there. A few years back now, probably gone by now but who knows. The area near there is nice to stay in, lots of wildlife. The thai restaurant in the swamps on the east end is interesting. worth taking one of the boat trips around the rivers there. nothing else particularly amazing comes to mind right away.

I was there about 10 years ago, and didn’t think much of it. It’s nice enough for a night I guess, but no way would I call it one of the most beautiful islands in the world.

Beaches are sub-par
Food is sub-par for Malaysia
Budget accommodations are very very limited
I stayed at the Sheraton, but if you are on a visa run it might be out of your price range
Mountains are great (cable car and walking bridge)
There is a really cool fruit farm you can visit
Tons of Middle Eastern package tourists dragging wifey around in full burqua
There is duty free shopping (this is a big draw for the NE Asian set) but you can do better in the airport
Nightlife is limited to non-existent
Enjoy yourself some mangroves

You can do so much better.

“You can do so much better.”

Hey, I’m up for your better advice. I already visited Okinawa per one of the member’s feedback, and had an amazing time.

Let me know of some better places than Langkawi (I usually stay 4 days per visa run trip).

If you are going to go to Malaysia then Perhentian and Tioman islands are very nice. Do some scuba diving while you are there.

Hey with Jetstar Singapore is not a bad visa run place now pricewise. And its certainly worth a visit or two? Same with Air Asia roundtrips for Kuala Lumpur. Both cities are worth a visit if you havent been for a few days on a visa run.

And also consider Cheju island from TPE> TransAsia flies there with A321. I think its only bout 80 mins flight .

Hey, I’m up for your better advice.[/quote]

get a starter kit and read: 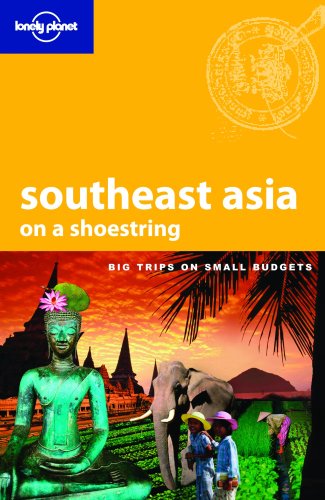 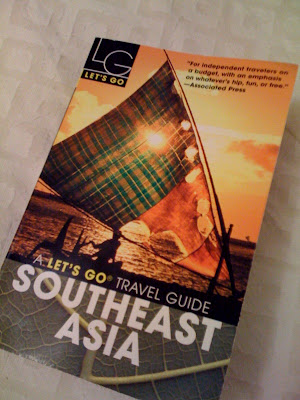