I dare you to Google grolling and see the first listing. 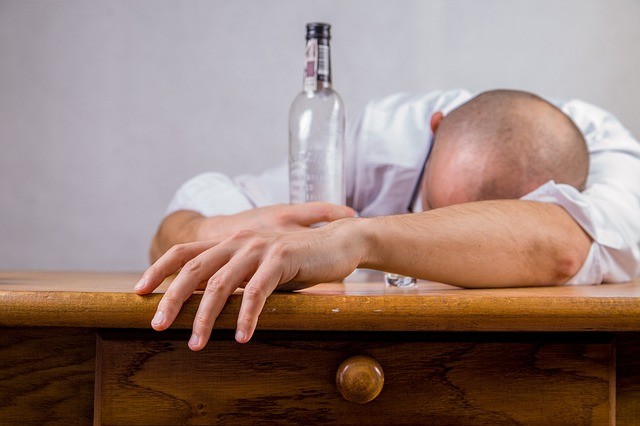 “woke up from a blackout not knowing where he was and where he lived”.

Some American accidentally left 50 rounds of .22lr in his checked bags on the way to Taiwan… oops.

He’ll likely face trouble upon return to the states too because exporting ammo out of the US requires ITAR export permits.

Seriously?
Who…why…what!?
Really? Do people actually do that?

There are people who do not sitting on the same seat as other people. My wife will choose the squat toilet at high volume bathrooms for just that reason.

Well, this week’s RED PACKET MADNESS will soon be over. Oh, the complexity! the internal bickering! the attempts to remember how much was given to whom and for how many years! and who wimped out and did not give!

My wife has a sister whose family is the king of scavenging around for as many red packets as possible. Her sister has 3 kids and there are now married with their own kids. They used to all arrive at once but noted grandmother was quite overwhelmed and my wife’s siblings would baulk at more red packets for these kids who were still taking packets even into high school and beyond. [note: grandmother is not a rich woman] Now their strategy is to arrive one per day knowing grandmother cannot give less than the first arrival receives. Hell, one even brings the kid of her husband’s sister to get a red packet.

Now my wife’s other sister and brother leave the house as soon as they catch wind of one showing up…to avoid giving another red packet. You see all of my wife’s other siblings and their kids return any packets from their grandmother. Well, what really pisses everyone is that this group only shows up when wanting red packets (wedding, new child born, chinese new years) but no contact at any other time with grandmother or others.

This is an interesting formulation:

Have they been doing this lately?

Right but I’ve never seen it with a foreign-language name like this.

There are people who do not sitting on the same seat as other people. My wife will choose the squat toilet at high volume bathrooms for just that reason.

The reason you arent supposed to stand and squat over a seated toilet is because it’s not designed to handle that kind of weight and they can/will break. Then you got a shitty mess and have to pay for damages.

This went on for a good 15 min. The train attendant came and said something to him.

The way he was acting was very odd, besides the deed he was doing. Something was off about him. Something was off about him.

This went on for a good 15 min. The train attendant came and said something to him.

Tree Maintenance by the local government. It’s 13 degrees out, and everwhere, flip flops or other similar shoes with your feet exposed to the cold. I don’t go crazy with the warm clothes and jackets, but I need to wear some socks and shoes that cover my feet in this weather. Am I the only one that views this as wack? Are we in Hobbit land?