On this one, I didn’t just get whupped; I got carried out of the ring on a stretcher.

But there’ll be another one down the road a piece. 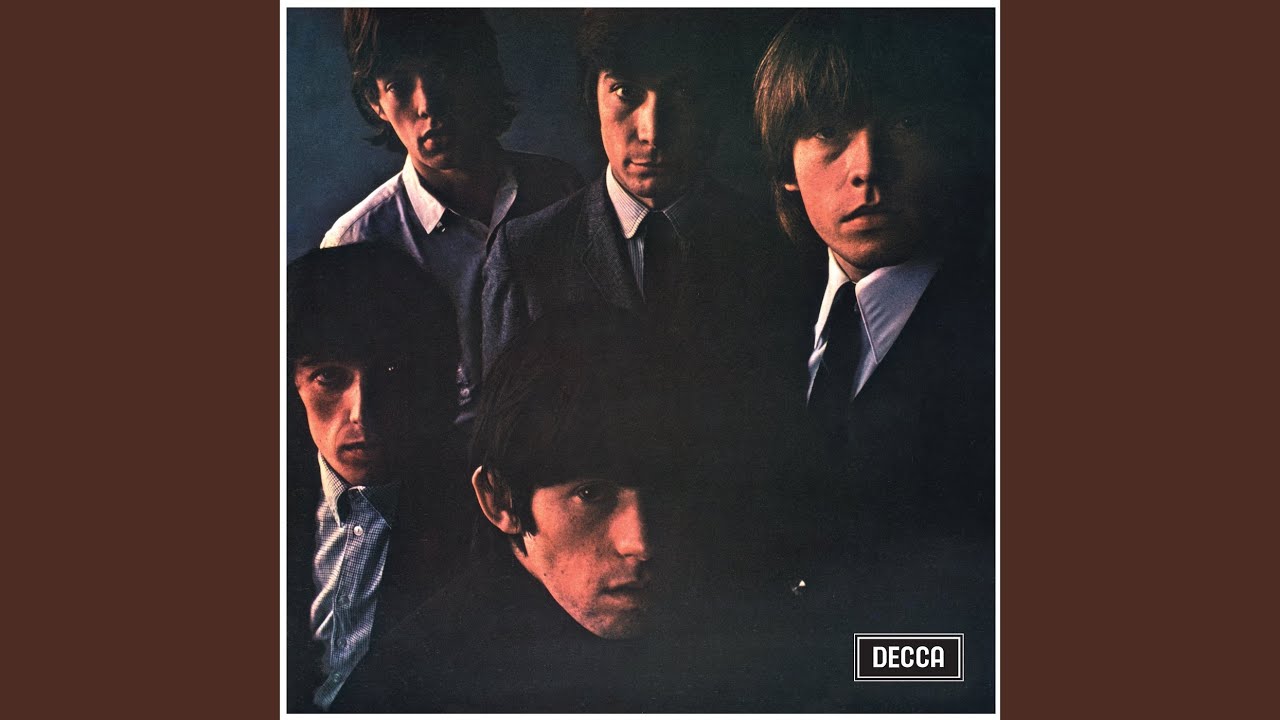 Mama cookin’ chicken fried in bacon grease.
Come on along, boys, it’s just down the road a piece.

But a cover of a 1940 song I believe. Freddie Slack piano, Will Bradley Trio. Great Boogie Woogie 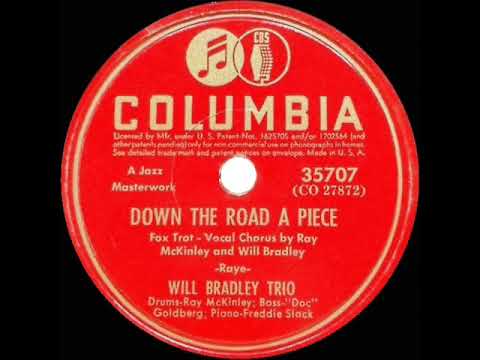 But a cover of a 1940 song I believe. Freddie Slack piano, Will Bradley Trio. Great Boogie Woogie

Thanks for that one! Oh, yeah, it’s a cover, for sure. I knew there was an earlier version (in fact I may have heard the earlier version first), but I didn’t remember how far back it went. Even though the Stones’ version was early Stones, I was surprised that they would do a regular boogie-woogie-type tune like that one.

I just found a Wikipedia article about Will Bradley:

Wilbur Schwichtenberg (July 12, 1912 – July 15, 1989), known professionally as Will Bradley, was an American trombonist and bandleader during the 1930s and 1940s. He performed swing, dance music, and boogie-woogie songs, many of them written by Don Raye. Born in Newton, New Jersey, Bradley was raised in Washington, New Jersey. In 1928, he moved to New York City and became a member of bands such as Red Nichols & His Five Pennies. During the 1930s, he was a studio musician for CBS except for one y...

And that one links to Red Nichols: Ernest Loring "Red" Nichols (May 8, 1905 – June 28, 1965) was an American jazz cornetist, composer, and jazz bandleader. Nichols was born in Ogden, Utah, United States. His father was a college music professor, and Nichols was something of a child prodigy, playing difficult set pieces for his father's brass band by the age of 12. Young Nichols heard the early recordings of the Original Dixieland Jazz Band and later those of Bix Beiderbecke, and these had a strong influence on him. His style beca...

Wikipedia mentions a movie about Red Nichols. I think I saw that one on TV when I was a kid, but I’m not sure.

Anyway, thanks for the original version!

Have you guys seen the deluxe waffle? Wow!
Talk about a challenge!

I’m greedy, I used them all

also I made some stupid avoidable mistakes.