What are you reading? Political Books

The most interesting and inside view of 4 books I’ve read on Trump recently.

Ever consider reading one that isn’t anti-Trump? Or is it just all about the confirmation bias?

The most interesting and inside view of 4 books I’ve read on Trump recently.

Ever consider reading one that isn’t anti-Trump? Or is it just all about the confirmation bias?

I’ve read a quite a few books since getting an ereader 4 months ago.

Trump is the most talked about issue in the world lately, just reading the Trump ones out of interest, not trying to confirm anything, just trying to learn something, and keep brain operating.

Trump is the most talked about issue in the world lately, just reading the Trump ones out of interest, not trying to confirm anything, just trying to learn something, and keep brain operating.

I was addressing that fact that all the books you’ve mentioned here are anti-Trump.

I think I may get the Woodword book, as it has a lot of direct quotes from Trump in it I hear.

I tried to read David Frum’s anti Trump book which came out in 2018 during the height of the impeachment, and as I was reading Lee Smith’s mentioned above…threw it in the trash. Cost me a buck at a library sale. Not worth it.

What’s some good recent, since becoming president at least, pro-Trump book/s with insight into him by someone in his inner circle or a journalist with whom he communicated that wrote a book purely about him.

I’m mean honestly, I have a better perspective about him in some regards, and can understand some of his actions, after reading the books I’ve recently read that are maybe labeled anti-Trump.

The great majority of stuff said about Trump by the arbiters of thought is anti-Trump.

I think it’s his contempt for grammatical rigor that triggers them. His rejection of shibboleths also bothers them, but it’s the informal sentence structure that really does it. Strunk & White would have heart attacks.

The prologue is chilling talking about the coronavirus. Google Play Books, and probably others, have the prologue available for free sample reading.

He did ~17 interviews with Trump. Much of the book is from those interviews.

I try to stay informed.

This is on my list after reading the first few chapters of the other book.

Ambassador Middendorf delivers a seminal book for understanding military competition in an era of great-power competition. No one who is serious about the future security, prosperity and freedom of America should neglect this essential read.

And this is coming out. I wonder if the House will call a inquiry like with Bolton’s book.

Looking at this too. hmm.

Not books, but it is the same as what I’m reading in Zeihan’s book. As the Cold War cools off even more, the US pulls back, the shipping routes become more vulnerable. The conflict he sees btw, is not the US v China…which would crush China in short time, but of China v Japan, which trains alongside the US and could upgrade to fully capable Navy in a mouse fart.

So, GHW Bush’s NWO was not brought to fruition and by the looks of it, we are headed down another path. 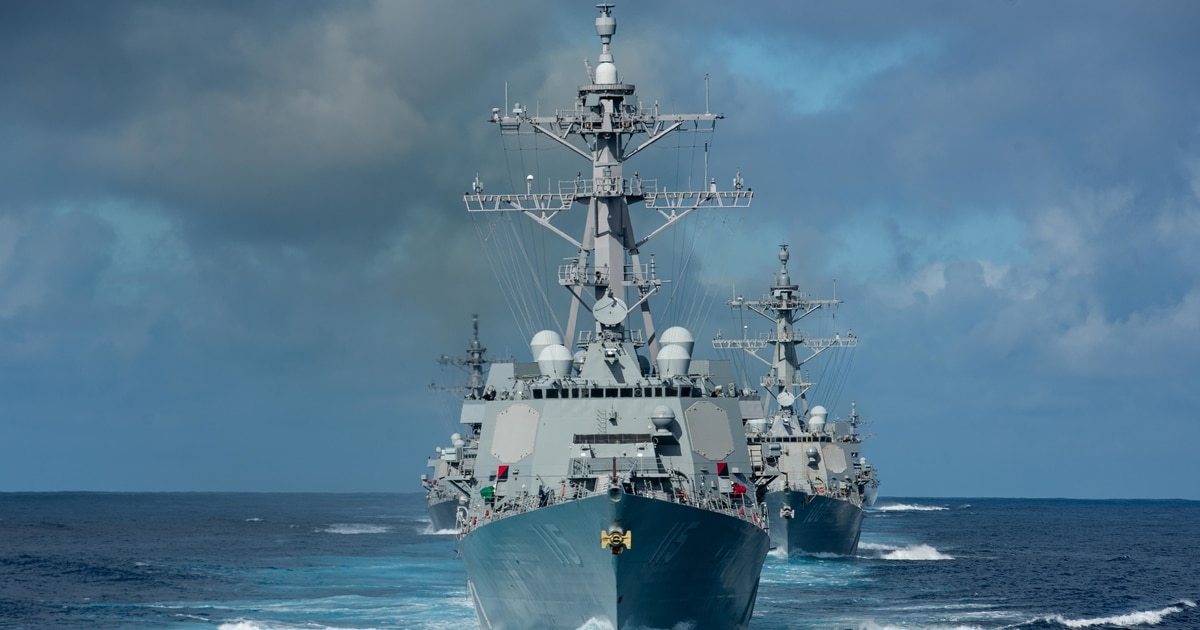 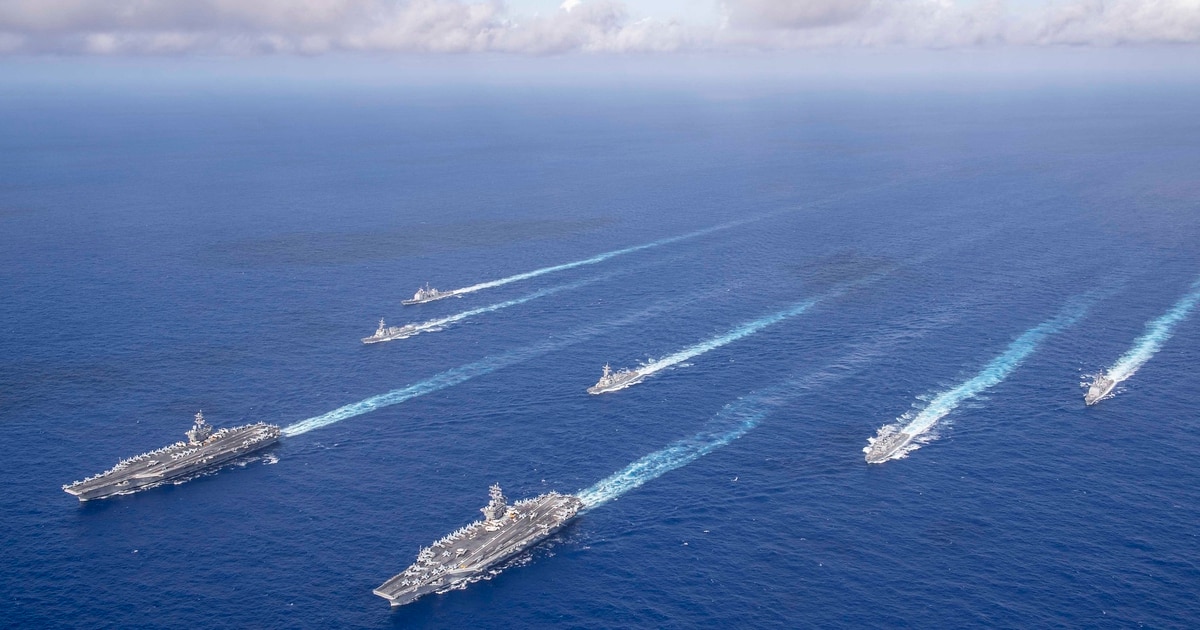 The Pentagon is eyeing a 500-ship Navy, documents reveal

The Pentagon is weighing a dramatically different fleet that relies heavily on unmanned ships and submarines.

“One of the ways you get [to a larger fleet] quickly is moving toward lightly manned [ships], which over time can be unmanned,” Esper said then. “We can go with lightly manned ships, get them out there. You can build them so they’re optionally manned and then, depending on the scenario or the technology, at some point in time they can go unmanned.”

And if nuclear deterrents are needed, the US has that covered as well. And fiscally, with all they are going through now, China has no way to keep up.

The Navy’s shipbuilding budget has been squeezed by the arrival of the Columbia-class ballistic missile submarine, the exorbitantly expensive next generation of nuclear deterrent-bearing boats.

As for that 3500 mile range carrier buster missile China supposedly has, well, it won’t won’t without satellites. Just sayin.