I’ve seen “him” thrice in the past two years.

Blimey, I read John Locke when I studied political philosophy for my major. Interesting to see someone is still reading his works.

How can you not love someone who lets you see them in all that pain?

the fight had taken the bones out of her.

Don’t you ever get a tattoo. All it says is that you ain’t open to change.

I struck a match and dropped it in his ear.

he had no idea that grief was a reward.

Jumped right into this one. 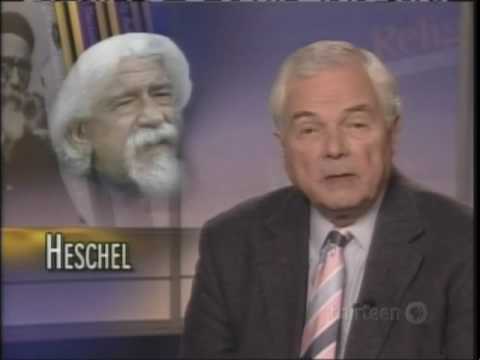 Amar shows why the Founding and the early republic deserve our continued respect.