Another one where if you cut off the ending it isn’t as bad as the meta score. It is a shame they stole the ending from Layer Cake, but I guess Layer Cake probably stole it from someone else. Take away the news segment and it pretty much works as a sequel to Gone Girl, but with a feminist and LGBTQ twist (as long as you hate Russians and/or men and/or midgets, and can square this all in your mind).

Directed by J Blakeson. With Rosamund Pike, Peter Dinklage, Eiza González, Dianne Wiest. A crooked legal guardian who drains the savings of her elderly wards meets her match when a woman she tries to swindle turns out to be more than she first...

I also recently rewatched the FINAL CUT of Blade Runner for the second time, because I kept referencing on posts. This is such an excellent movie in so many ways, definitely the best of the three versions

Directed by Ridley Scott. With Harrison Ford, Rutger Hauer, Sean Young, Edward James Olmos. A blade runner must pursue and terminate four replicants who stole a ship in space, and have returned to Earth to find their creator.

Yo this BBC series chronicling how we got here. Check it out. Part one below.

Zombie Hit Train To Busan Is Getting A US Remake

The Night Comes For Us director Timo Tjahjanto is in talks to helm the remake of the South Korean zombie movie.

It does seem unnecessary, but I for one preferred the remake of Old Boy, so maybe it won’t be awful?

The second one wasn’t even that good, but a US remake?

Fairly interesting historical semi-documentary look at Jesus and the Bible.

Directed by Cameron Reilly. With Michael Bird, Richard Carrier, Geoffrey Dunn, David Fitzgerald. How much do you *really* know about how Christianity got started? Whether you are a Christian, atheist, or member of another faith, it's impossible to...

I for one preferred the remake of Old Boy

This was better than expected, and history may be kinder than the meta score. It helps that I love sci-fi and Selma Hayek (reminds me of her role in Dogma, since it is quasi-philosophical-comedy). Available on Prime, I think it works well as fun but thoughtful; could have finished one or two scenes earlier.
https://www.imdb.com/title/tt10333426/

Thanks for the suggestion as I probably never would have found it.

Bliss isn’t sci-fi but I liked it.

Great opening line “I have a picture in my head of a place. Home. A Woman. I don’t know if any of it is real, but it has a feeling, and the feeling’s real”, good movie, hard to describe but good story. Will take you out of your head like it did them.

Any way to legally see Snyder’s Justice League in Taiwan?

Any way to legally see Snyder’s Justice League in Taiwan?

Yes, with a blindfold.

I saw a bunch lately, including some 2020 releases. I liked the following:
The Personal History of David Copperfield
A Woman Under the Influence
Ain’t Them Bodies Saints
Mr. Turner

I’m going to watch this movie again. I’ve seen it before but and didn’t realize exactly who it was about.

I watched “Another Round” today. Kinda disappointed, “The Hunt (Jagten)” is one of my favorite movies ever made, and I was hoping for another masterpiece with “Another Round” but it failed to deliver imho.

Directed by Thomas Vinterberg. With Mads Mikkelsen, Thomas Bo Larsen, Annika Wedderkopp, Lasse Fogelstrøm. A teacher lives a lonely life, all the while struggling over his son's custody. His life slowly gets better as he finds love and receives good...

The Korean thriller “Beasts Clawing at Straws.” Reminded me of a Coen brothers film but set in Korea. Haven’t had such a fun ride since Parasite.

Have you guys seen this film? The Colony or Colonia as it’s called in other places. Actually a really interesting movie based on a true story that’s insane. 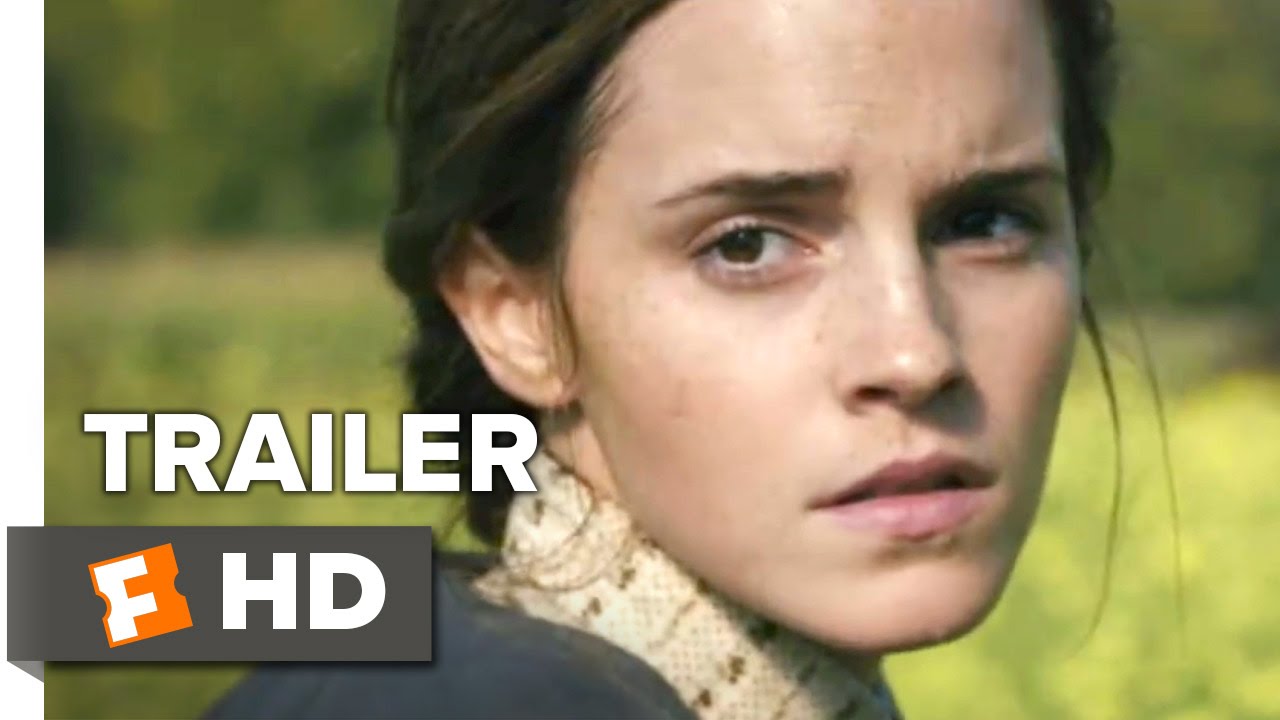 I re-watched the Alien series (or whatever was available) on Netflix recently and damn that James Cameron can make a good sci-fi thriller.

I actually watched them in a random order, starting with Alien 3, Alien Resurrection and finally then Aliens. I am so glad I started this way because it was all up hill after Alien 3.

Alien 3 just really made no sense to me as a whole, like…why did they even bother with a follow up after Aliens, but the Terminator 2-esque ending was fitting end for Ripley.

Alien Resurrection I feel had a good premise, but was poorly executed.

Aliens by far, is probably one of the greatest sci-fi thrillers I have ever watched, with of course, the most epic quote from Ripley during the end fight. Despite it being 20+ years old, the special effects does somewhat hold up. Personally, what I like about it most is the ending…never really ends. You think they are home safe and something derails their plans again.

Despite it being 20+ years old

I love these, and the Predator movies, and even the cross-overs

damn that James Cameron can make a good sci-fi thriller

it was all up hill after Alien 3.

There are two versions, the second one is better (great director was screwed by the studio on that movie). If the alien came from a dog, it wasn’t the better one.

Alien Resurrection I feel had a good premise, but was poorly executed.

Unless you can appreciate the camp -Ron Perlman, anyone?- in which case as a film buff it at least makes a contribution. There is also Prometheus (I liked it) and Covenant (getting derivative) in the Alien series, both of these see the return of Ridley Scott, but fail to surpass the first two.

Aliens by far, is probably one of the greatest sci-fi thrillers I have ever watched, with of course, the most epic quote from Ripley during the end fight.

Yes, a different movie from the first but possibly better for it. James Cameron has given us so much!

The first one with Ridley Scott is by far the best.