What nationality are you? 2020 poll

Let’s have a new poll about nationality.

There are four polls of America, Asia, Europe, and Africa & Oceania.

You can vote for up to 5 countries in each poll. If you have more nationalities than that, please select 5 for each poll from them.

FYI: There are at least two preevious polls. What nationality are you? Open Forum

Which passports do you hold? Where is Forumosa from? Kiwis/Aussies and South America look away and South Africans/all Africans Open Forum

They poll can only list 20 options. I apologize to all the non popular countries. Select the country of which you have a passport/citizenship. [image] poll

Working on it. I plan to break the guinness world record of 8

Imagine the look on the faces of the Customs Officers when a random search reveals 5 passports, all same name and photo - quite a question and answer session coming up.

tando’s probably just trying to cover all her bases in anticipation of complaints. And yet, here you are, you filthy ingrate. 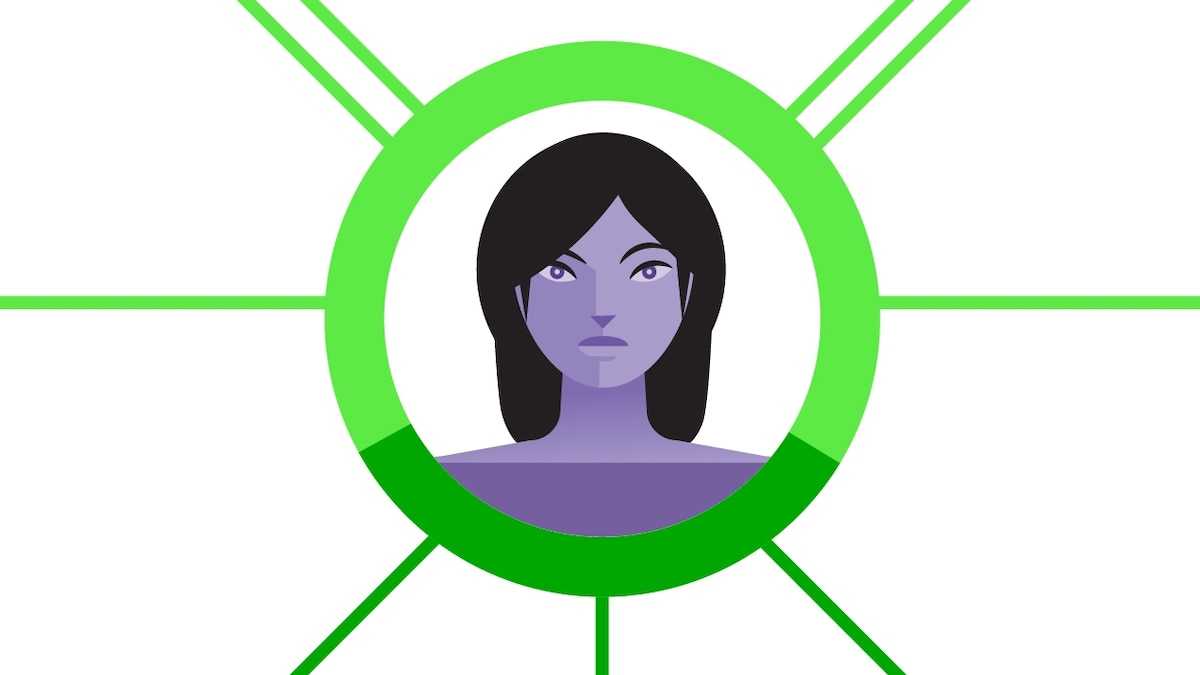 Having nine passports is rare; here’s how it could happen

Some 75 percent of countries let their citizens hold foreign passports. Here are some paths to multiple citizenship. [Editor’s Note: As we’re coming up on the end of the year, we thought it would be appropriate to republish some of our most popular articles from 2017. Today’s was originally published on March 28] A…

Since when is Mexico part of Central America?

Since when is Mexico part of Central America?

The United Nations geoscheme is a system which divides the countries of the world into regional and subregional groups. It was devised by the United Nations Statistics Division (UNSD) based on the M49 coding classification. The creators note that "the assignment of countries or areas to specific groupings is for statistical convenience and does not imply any assumption regarding political or other affiliation of countries or territories". The schema was created for statistical analysis and consi...

Screw the UN. As we learned in canada, north america includes mexico. South america stops at panama, and teachers arent paid enough to educate kids on whats happening in between.

I was too lazy to write the option Mexico and Central America.

Similar things could say on many countries in the poll.

Maybe I should have made individual options for Brazil, Japan, South Korea and some more. I changed my rule to make options in the middle, and forgot reflecting it to already created parts.

Georgia, Azerbaijan, Armenia and Kazakhstan are in Europe.
Turkey and Israel are in Europe.
Australia is in Asia.
Mexico is in North America.
Panama is in Central America.
Trinidad and Suriname are in the Caribbeans.

Russia is which?
I thought about a category of former USSR countries, but didn’t do it.

Russia is always Europe.
-Stan countries are Asia, except Kazakhstan that rebelled to Europe.
Greenland is not a country, but Faroe Islands is.
Chinese Taipei, Hong Kong and Macau are also.

How about Eurasia instead? Simplify…

Georgia, Azerbaijan, Armenia and Kazakhstan are in Europe.
Turkey and Israel are in Europe.
Australia is in Asia.
Mexico is in North America.
Panama is in Central America.
Trinidad and Suriname are in the Caribbeans.

yah, but having only two countries in a continent makes selection meaningless. Hence, inclusion in Asia