What was the first Smartphone?

The combo of wifi / 3g / gps probably makes that a no; the battery life would have been like an hour with the tech available then.

The first touchscreen smartphone was made by LG, not Apple.

Touchscreens on phones were available before that. And the LG Prada was basically a featurephone with a touchscreen, not so much a smartphone (real apps and connectivity are the two big differentiator to me for something being a smartphone).

The combo of wifi / 3g / gps probably makes that a no; the battery life would have been like an hour with the tech available then.

Yeah,. even in 2006 it was just barely doable: That Loox T830 smartphone I used lasted roughly a day. Of course GPS was not enabled all the time, only whenever navigation was needed. But it was definitely the result of a compromise: It was quite a brick at almost 200g.

A bit of History in regard to HTC is here. 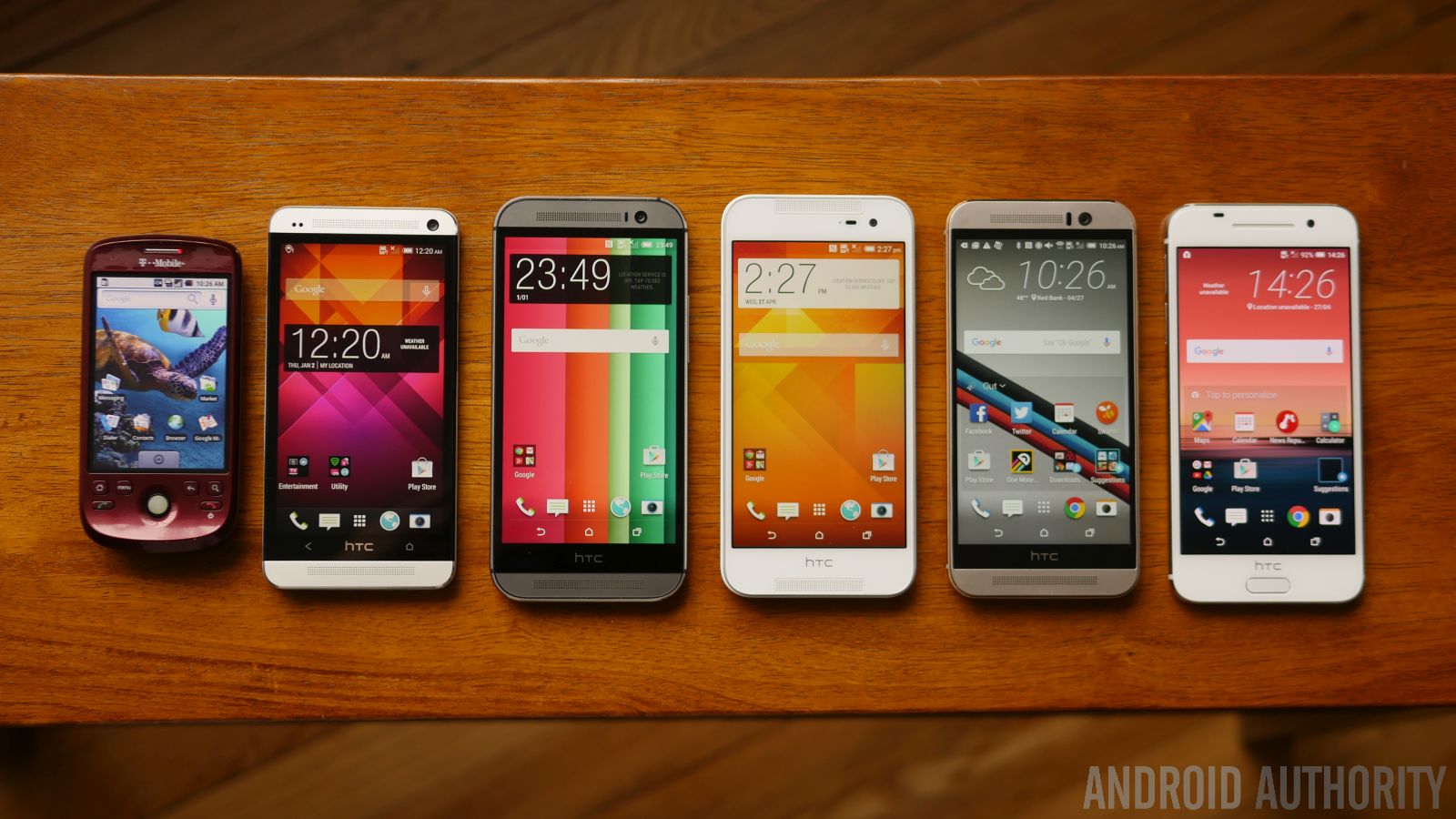 A history of HTC's Android designs

Looking at the HTC 10’s new look made us think about the company's past. Here's all the memorable Android smartphones HTC has produced throughout the years.

HTC were making phones for others before they launched under their own Brand. My first one was an HTC Desire (which was also produced as the Nexus One for Google) that I purchased in early 2011.

It was a great phone and lasted me about 3 years, but eventually it started overheating and rebooting and I bought an HTC M8.

What and when was your first one, then?

iPhone 3GS I think? Whenever they added GPS. I was already in the Apple ecosystem with my photos on a computer and music on an iPod. I dimly recall the first iPhone wouldn’t improve much for me: maybe its storage was less than the iPod’s, and the cameras weren’t that good yet. GPS for me was the “killer app”, and that’s what I waited for.

I knew other smartphones were out there, but the tech hadn’t yet reached an ease of use that was appealing for me.

I used the Taiwanese dopod. Later to become HTC. Maybe 2004 2005? Basically an ipHone before they invented the iphone.
The problem was the touch screen was kinda crap and there were very few apps back then.
Barely usable cos of slow mobile data. Small memory . But it was a smartphone.
For years before that many taiwanese used PDA mobile devices specifically to track stocks.
I also knew people trying to design touchscreen tablets way back in 2001.

Contrary to popular belief there was a lot of innovation here. 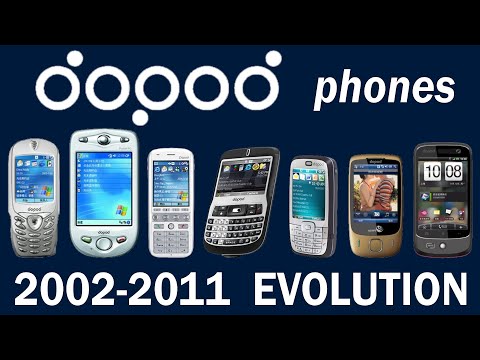 My first smartphone was Nexus One. Had it in use for many years. I still prefer the phones from Google, but sometimes I skip a generation when it has some issues.

The Nexus One (codenamed HTC Passion) is an Android smartphone designed and manufactured by HTC as Google's first Nexus smartphone. The Nexus became available on January 5, 2010, and features the ability to transcribe voice to text, an additional microphone for dynamic noise suppression, and voice guided turn-by-turn navigation to drivers. The device was sold SIM unlocked and not restricted to use on a single network provider. Google offered T-Mobile US and AT&T versions of the phone online in ...

Before I had a phone that could make pictures, display websites and install games, but it was very limited with small screen. This seems to have morphed into my first smart phone stories. Mine was a Blackberry, can’t remember the model maybe a 7000 series. Sad to see their demise, an ex-colleague worked on their original messaging protocol, parts of which were allegedly borrowed by Facebook and others. The final sad chapter for Blackberry is their messaging patents were sold off recently.

I really like these keypad phones, bring back the Nokia N900.

Now I’m on ebay searching for e71 parts. I need the volume and port covers which have disintegrated.
I remember now why I moved away from this phone - I couldn’t use WhatsApp with the Symbian operating system.

Basically, Google purchased a chunk of HTC (most of their development side, including taking on the staff) back around 2017/2018 which basically took away the high end phone development from HTC (or at least, being sold as HTC phones). HTC was left with the cheaper end which we see today, while the high end is mainly the Google Nexus.

Of course, while HTC declined, at least it didnt follow Nokia who led the Mobile Phone field by the proverbial country mile (they had over 50% Market share at their peak), until they misjudged the smartfone revolution. By the time they did wake up it was too late.

Peak HTC phones was the HTC One (m7), back in 2013/14. Sooo sweet. Great design, great screen, great sound, great night vis camera. The one area for improvement woulda been the relatively low pixel count cam. This 8s what an apple made android phone would’ve looked like.