When google is not your friend, and cars

Anyways, so what is your earliest memory of a car? More specifically, The Family Car. The symbol of dad’s power and standing in the world. My first memory is of a 1975 Granada. What does that say about me? About my family? Post some pics if you dare…

P.S. While googling I did learn that there was a Granada featured in the opening credits of every Cheers episode for 11 years. Michael Stipe also climbed on a Granada in the “Everybody Hurts” video. Interesting stuff that.

I think my dad’s red '65 Corvair Monza convertible is my first memory of a car. My own first car was a brown '77 Datsun 810. I’ve been able to find pictures of both, a Grenada can’t be that difficult, can it?

I’ve been googling for days and I have been unable to find a picture of a 1975 two-colored (brown with cream top) Ford Granada. I’m going to need therapy.

Not quite yet…The search, discovery, flickr upload and typing this post took less than 3 minutes…And I’m a complete computer idiot in every sense of the word.

Damn, that is one fugly car…My Dads first ride that I can remember was a 67 SS 396 Chevelle 2 door…Now that was a ride. Worth a mint today. I love old muscle cars but a Granada isn’t one of them. The mid-70’s were not exactly stellar years for design in the US auto industry. But in 1975 when it was shiny and new? And you were a kid?

I could see the attraction.

My first ride…1970 SS396 Camaro: Could only find a photo of the SS350, but the setup other than color is exactly like my first car. Still one of the nicest body shapes GM ever put out IMHO, and heavily influenced the body design of the post 84 vettes.

Holden “Belmont” (made by Australia’s GMH) in 1971-4, known in our family as the ‘living room on wheels’ This was one tank of a car: Volvo for Life!

Hmmm, lemme see. First car I remember my father owning was a 60’s Mercedes 280S. It had town & country tires in back and the wheels would float about an inch above the road on the highway. No wonder it was so thirsty.
The car almost killed me when I was standing between the back of it and the garage wall when it rolled off the axle stands. the first car I owned outright was also a Ford Granada, but the european version: My second car was also a Granada, and so was the third.

My first memory of my Dad’s car was a '42 Ford Woody. He bought it used, his first and last Ford, right after returning from WW II. He sold it for next to nothing in the early 50’s. Then, within a year, the Woody surfer bug craze hit the East coast of the States and the value of that car, in any condition, soared. That’s when we decided that lottery tickets and luck were for other people.

Darn, I have to learn how to post photos!

1973 Vega Hatchback Coupe. Mine was green.
(I can’t remember my first Woody.)

The first car I can remember my Dad having, closely resembling the colour of the car on the left:

Citroen Light 15. I don’t remember it but there are family snaps of me sitting on its bonnet as a baby.

This is the first car I ever drove. It was my mum’s.

And for some unknown reason, this is the car my father used to prefer – we had several and I can’t remember him driving anything else when I was a child.

My first was a 15 year old one of these, same colour too, but didn’t look as cool:

Then my mechanic crashed it into a lorry and totalled it, which came as a relief and I got a cheap Ford Escort from him, red too, they go faster,

first car I remember was an Austin Maxi (I think it was white). I remeber my mother said (some years later) that the lack of power steering on the tank had almost destroyed her golf game!

You can see my family went for stylish cars

My first memory of a car was my stepfather’s cobalt blue 1974 Pontiac Ventura. I think it was spray painted that color, probably, because I remember the paint powdering off onto my hands. It was as old as hell and I remember it regularly overheating. He lovingly called it “The Blue Bomber.” There’s a picture of my sitting on the hood of it in red corduroys and a pink ruffle pinafore when I was 4 or 5 years old. 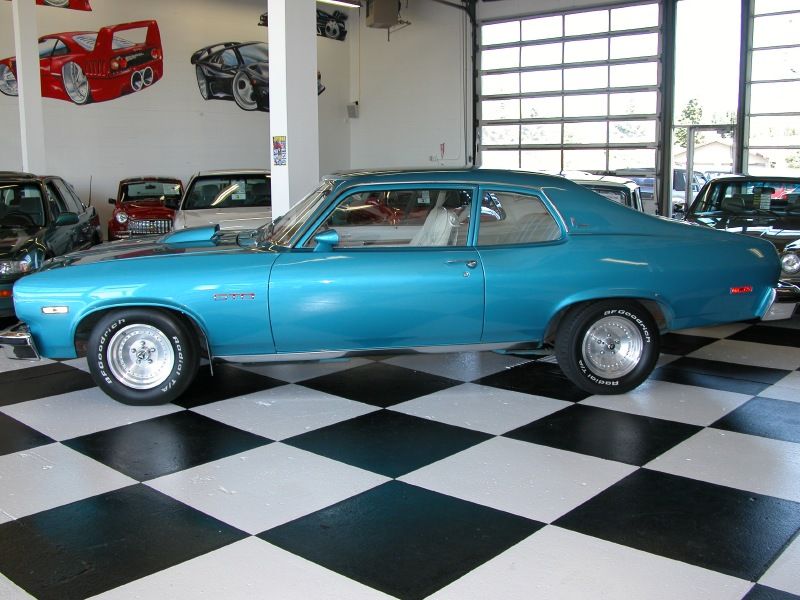 My father drove a white Yugo.

Here’s the first set of wheels that was really mine-all-mine-all-mine: a 1988 Dodge Dakota. I still get a wobbly in-love feeling when I look at the picture. Best truck ever. Went many places.

Here’s the first set of wheels that was really mine-all-mine-all-mine: a 1988 Dodge Dakota. I still get a wobbly in-love feeling when I look at the picture. Best truck ever. Went many places.[/quote]
How did you ever afford it!

[quote=“Maoman”]
How did you ever afford it!

Trucks that need a new transmission are cheap

My First car was a 1981 Toyota Celica ST coupe… similar to thisone but without the rear louvre (spelling?)

The first car I remember my parents driving was a ca. 1970 wolseley, as my dad loves British cars.

He later ended up driving a succession of mercedeses, as British cars are not known for their reliability - and that was very important to his job.

Wow, I really couldn’t find a pic!
We always had these big Fords…Granada and then Cortina. We haven’t had that many because my father usually drives them until they eventually die…the Cortina had moss growing on the back seat.