Where and When to meet a girl 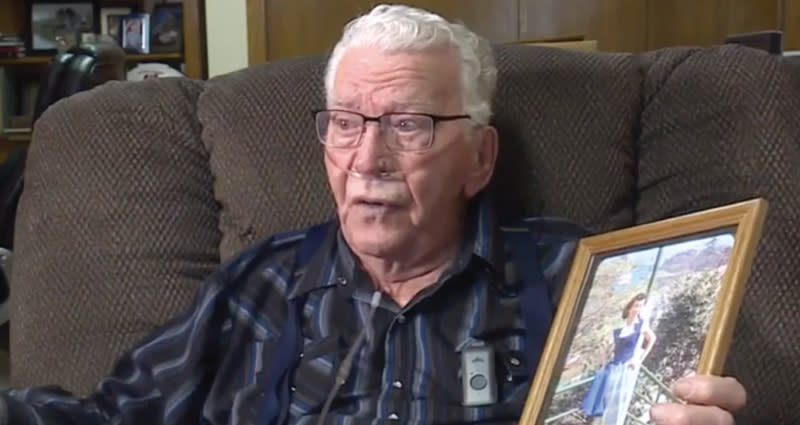 A 91-year-old Korean War Navy veteran is hoping to find his first love, who he met during his time as a second class petty officer in Japan in 1953. Duane Mann, 91, wrote a Facebook post on May 1 hoping to find someone who recognizes the woman in a...

anyways, reminds me of a recent article on this guy who was stationed in Japan (or Korea?) during/after WW2, and met a local. She got pregnant, and then he got sent back to the US. He was trying to arrange for her to move to the US as well, and they’d write letters back and forth.

Well, the guy’s mom didn’t want him with a foreigner so started throwing out the letters or something. Until a few months later, when a letter arrived from the woman saying she had had a miscarriage and met a new guy, and got married…

Fast forward like 60 years later, he’s been trying to find her. Finally does.

Point of the story:
Guy was searching for her for decades. Never forgot her.
She ditched him and got married to another guy after just a few months of not hearing from him.

They reunited for a meeting. Lucky they were both still alive in their 90s. 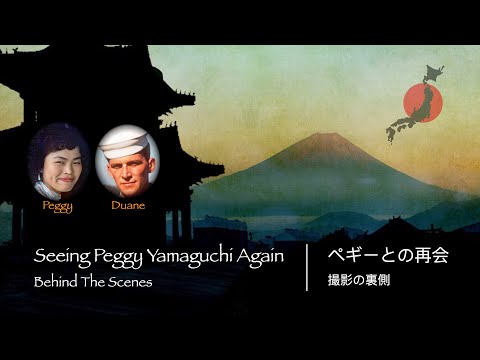 He looks great for 91

but he’s chasing a mere instantiation of a class (youth, whatever)
Many of us do this
You?
For example I drove by my home where I grew up. Someone else lives there now. I did not feel as I expected to. Only then did I realize it was not my home I missed but rather childhood

I met a few very attractive got it going on girls this past weekend in some pubs and cocktail bars but I’m not 100% sure of their preferred pronouns so.

That’s the wrapper that Discourse finds when the software attempts to retrieve information. Since the servers running Forumosa are not logged in, this is what it finds and brings back. If you’re logged in, you can see it just fine.

That skinny ginger is gonna teach me how to get with the ladies?

That skinny ginger is gonna teach me how to get with the ladies?

A lot of slobbering and drooling involved in both cases?

A lot of slobbering and drooling involved in both cases?

In my case it usually involves a lot of whiteboard-writing of vocabulary in the form of sentences, phrases, and individual words, coordinated with a series of very short, very G-Rated videos.

If that sounds sophisticated, don’t worry, it’s not. And I’m pretty sure it rarely does any real good.

But the gentleman in question is an entrepreneur, and apparently he’s successful. Or am I mistaken?

But the gentlemen in question is an entrepreneur, and apparently he’s successful. Or am I mistaken?

I don’t know. I wouldn’t believe a word he says.

While he does seem like a dork, he’s probably much more successful than me, cause as they say (or not), being in the game is 90% of winning. You approach 50 you’ll get something, even if you’re a dork. I never talk to randos…

Depends on what he consider winning. Its not hard to get a date with a taiwanese girl using your “foreigner man” card. Most girls will agree to go out and have dinner with a foreigner man just because its something of a thrill to them since that girl never hang out with a foreigner and wanna experience it or they have been abroad and have good time with foreigners so they likes foreigners more.

The biggest challenge is actually having a good long relationship with a taiwanese girl . A relationship of understanding and stability. Because thrill aside, there is lot of cultural differences and its when two people are actually mature and wanna make effort, then things go well. This happens too ofcourse but it falls in minority.

So its very very common in taiwan to get ghosted by a taiwanese girl after one date or several dates depending on how long the thrill is maintained.

So, if this guy thinks getting laid or having many dates is success then sure he can do that and so can anybody but actually keeping a healthy relationship with a girl for a long time is the real talent.

Well written and hits the nail on the head!