Where can I find Isopods or 等足? I've been looking all over!

From my research, they are eaten in Northern Taiwan(please see below) but I haven’t been able to find a single location. Can someone here please help me?

“Giant isopods are of little interest to most commercial fisheries owing to the typical scarcity of catches and because ensnared isopods are usually scavenged beyond marketability before they are recovered. However, in northern Taiwan and other areas, they are not uncommon at seaside restaurants, served boiled and bisected with a clean lateral slice.”

I’ve only seen them in Lugang in Central Taiwan. Personally I said, uh uh.

Never noticed up these parts.

Looked around the net a bit for isopods but did not have any success.

I know its old thread but very curious. Any idea what family or genus you are asking about it? Lots if different isopods about, including boat loads in our forests and gardens. Curious what you saw.

Shedloads on the rocks north of Baishawan.

Are they edible types?

No idea. I wouldn’t eat them myself. But then I’m a bear.

Can’t promise they sold it here, but I’d try this port:

At least they used to sell horseshoe crabs.

Then you can try luck here:

However, why do you want to eat giant cookroaches?

I study bugs as food and find it quite interesting. I’m not really into marine invertebrates much but want to learn what’s accepted here.

Aaaaah. Ok. Well, as you already know, they are not widely used as food… but go to the places I said.

Though you might surprised at the local bugs eaten. Aside from the normal stuff like squid, prawns, clams etc, things like crickets, bee larva and snails amongst others are pretty socially acceptable here. We are no se asia or Africa yet, but we are also far more open than many western countries who are coming around to the realities of protein sustainability

i was told recently of cicada harvesting in Changhua.

I may be wrong, but I believe cicada are collected for.fungi cultivation not food. But would be interesting to.know if they are eating them. Doubt it though, that’s way to crunchy…

really? i’ve only seen a few night market stands that sold insects,bugs etc but i never saw anyone actually buying anything there. and i never met someone here who’d crave for crispy crickets or whatever. those stands looked to me more like a freak show or a test of courage

Yum! or should I say Tums? 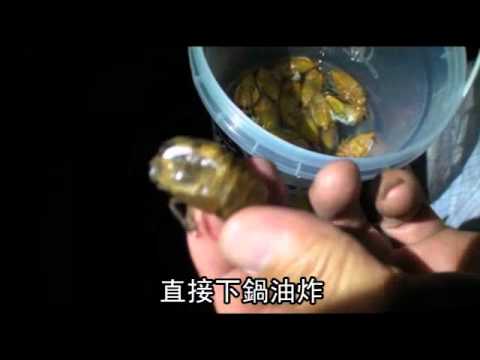 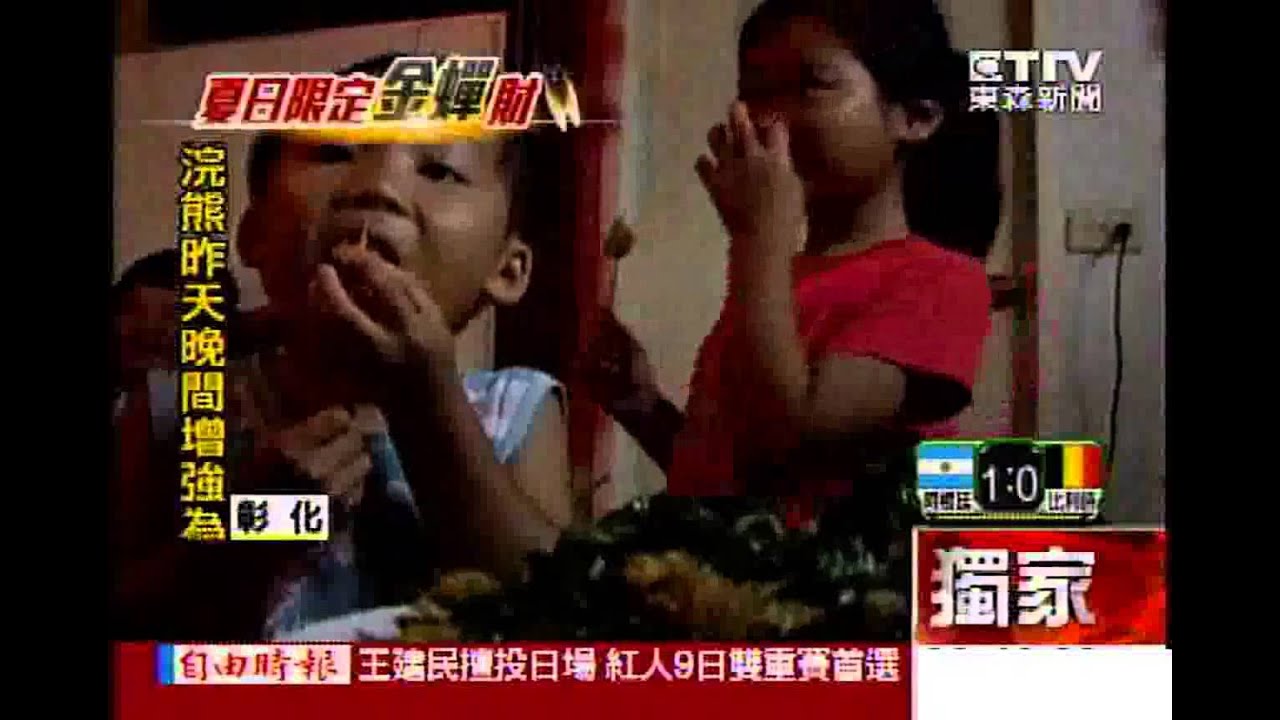 I guess you 're talking about 海戰車 (the Chinese name means sea tank), which is not Giant isopods. I am sorry, the red one on the left is 蝦蛄, the one on the right is 海戰車。

I have no idea what these giant aquatic woodlice are, but go to a fish market and ask. It will take a few days, but at the right price they will source them. If you can’t do it yourself get a Taiwanese friend to ask. Then you may get it cheaper.

Slipper lobsters are a family (Scyllaridae) of about 90 species of achelate crustaceans, in the Decapoda clade Reptantia, found in all warm oceans and seas. They are not true lobsters, but are more closely related to spiny lobsters and furry lobsters. Slipper lobsters are instantly recognisable by their enlarged antennae, which project forward from the head as wide plates. All the species of slipper lobsters are edible, and some, such as the Moreton Bay bug and the Balmain bug (Ibacus peronii) ...

I think they are slipper lobsters.