Which area to stay in Tokyo?

I have 3 nights left that I can spend in Japan. Where would you guys recommend?

I’ts a shame you only have so few days. I would try sneak a trip to Nara in to hang out with the deer, depends what you want to see.

Would need at least one full day of running around seeing all the temples in Kyoto, and Osaka is a great place to eat, drink and chill out.

Hopefully things haven’t changed too much (for the worse) after the pandemic.

Like the Kobe suggestion, this itinerary would mean Andrew spending most of his time on the shinkansen.

We’ve booked for accommodation in Shibuya

I have 3 nights left that I can spend in Japan. Where would you guys recommend?

The area can be reached from Narita International Airport by train in 10 minutes. Easily drop by and take a walk through Narita where you can fully enjoy Japan. The highlight is Narita-san Shinsho-ji Temple which boasts a long history. You can also...

Better to fly into/out HND airport . Close to the city, mono rail or train/bus or even Taxi is much cheaper. If going to the Kansai area, use KIX airport. HND is main business airport, NRT has low cost airlines mostly.

OP hasn’t been to Tokyo for a long time so he might have forgotten how massive Tokyo is. Forget about spending time on the Shinkansen going to Kobe/Kyoto/Osaka. It takes 26 minutes by Metro to go from Shibuya to Shinjuku. If OP is not careful, he might spend a large part of the day going from west to east, or north to south, and vice versa. Most of the sightseeing places in Tokyo are located close to stations on the Yamanote line. I’d suggest picking a couple of spots that are close together on that line everyday so that you don’t waste time traveling on the train.

OP, if you want to ride the Shinkansen and save some time in Tokyo, you might want to take the bullet train from Shinjuku to Ueno station.

It’s probably going to be the most expensive “metro” ride you’ll ever take.

It takes 26 minutes by Metro to go from Shibuya to Shinjuku.

It’s only a few stops on the Yamanote Line.

Tokyo is huge but those districts are actually close by.

you might want to take the bullet train from Shinjuku to Ueno station.

The shinkansen does not travel between these stations.

Gosh folks if you are unfamiliar with this town, please stop posting things. Couple of stations sure. But it’s as I said. They are not very near.

Easier for a newcomer would be to stick to the Yamanote Line above ground. It absolutely does not take 26 minutes.

I admit I got the station wrong, I was going to write Shinagawa, not Shinjuku. Pretty sure I did that once, going from Shinagawa to Ueno with a transfer at the Tokyo station. Somebody else was paying.

A few more things:
Buy a IC cards (Japan’'s version Taipei’s easyCard or KHH metro card) there are many kinds (regional) add cash (can be refunded when you leave) is useful for small shopping as well transport. Also keep updated on the travel rules, I can read and speak Japanese and still have trouble to know them as them and it changes a lot.

More like 7-8 mins on the Yamanote line which is the only sane way of travelling between these two close-by stations in Western/Central Tokyo. The reason you want to live near this line is that it takes only one hour for the circular route around Tokyo. And of course you will only be going a part of that distance.

Buy the Suica pre-pay. much shopping available on that card too. Seems to have more recharge outlets.

the arguments about travel times above forget that those indicated times include walk times. Tokyo stations can have kilometers-long underground shopping malls. (Which can be handy in deep winter or in deep summer!)

i would not recommend leaving Kanto on a three day trip. stick around Kamamura (oops: edit. Kamakura!!) see the Big Buddha and a zillion other old temples, take the Enoden rickety old train along the many little villages on the ocean, see Fuji-san from a distance. 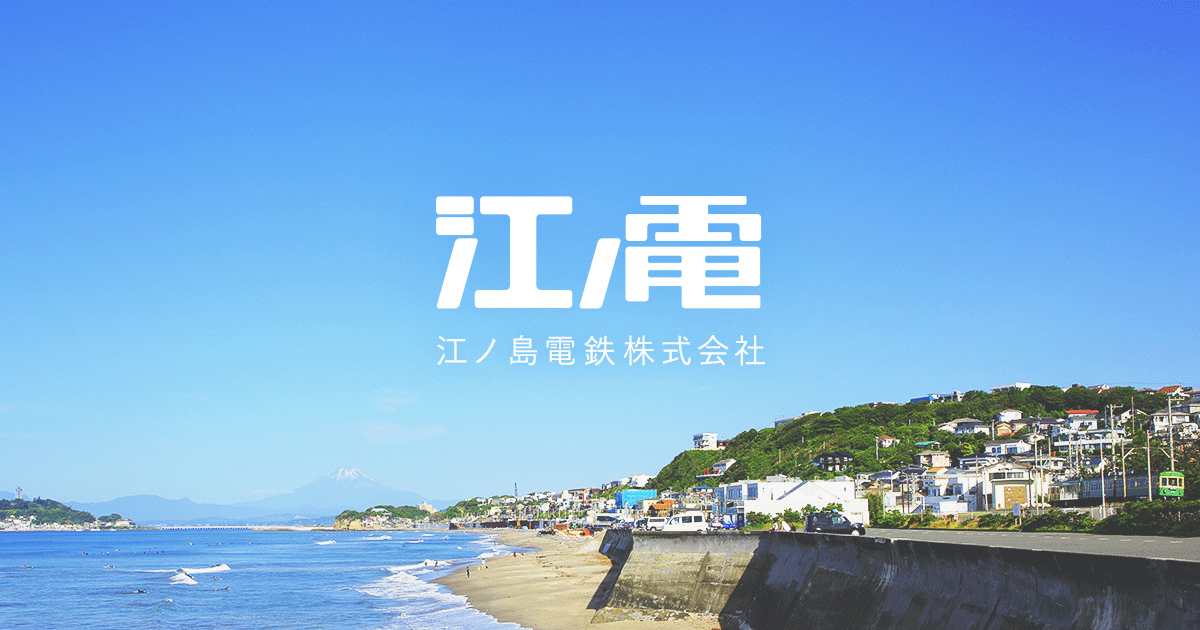 come back through Yokosuka and Yokohama. Take a tourist ferry back to Tokyo via Tokyo Bay and industrial Keihin channel for something different!

Information on accessing the wharf & cruise. This is the official site for the Haneda Airport Passenger Terminal.

Oh, and did I mention that Kamakura has awesome food as well? That whole Kanagawa prefecture is great and often cheaper than Tokyo city.

Well, all of Japan is (generally speaking) cheaper than Tokyo City.

Tokyo is still awesome though. What a great town.

That is a pretty fast train.
It really depends what you like to visit.

Tokyo is still awesome though. What a great town.

(written in a collaborative and experience-sharing tone, not argumentative!)

Tokyo is my least favourite place I’ve ever been,

each to their own. Much, much prefer Taipei and Kaohsiung, purely anecdotal.

Kagoshima is on my list next (maybe Naha first, with bicycle), then travelling up the islands to Hokkaido, via Kanazawa and Niigata so I avoid the big city, different places different faces.

Tokyo is my least favourite place I’ve ever been,

each to their own.

Yes, to each their own!