Why aren't Chinese spies given the death penalty? Why are they only given four years and deported so they can give their intel to China? 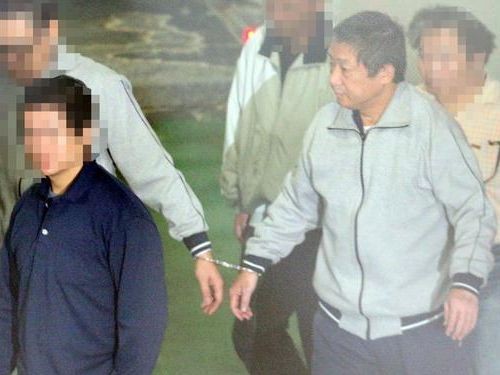 Death penalty isn’t enough. They should be forced to drink 85C coffee.

It’s common for spies to eventually be sent home. And it’s a bit of quid pro quo. Not really illegal to spy, it’s only illegal if you break laws doing it.

But Taiwan should be giving the death penalty or life in prison for Taiwanese that spy for China.

I’ve often wondered what they’d do if they caught you taking pictures at one of the military/civilian airports (I’ve only been to Tainan, Chiayi, and Taichung). It’s verboten, but really? Another law for the sake of a law?

I’ve often wondered what they’d do if they caught you taking pictures at one of the military/civilian airports (I’ve only been to Tainan, Chiayi, and Taichung). It’s verboten, but really? Another law for the sake of a law?

Just as long as they don’t break laws, spying is hard to be prosecuted as illegal.

Or until one gets a shot of novichok

There was an incident when while filming a movie about military life, they attempted to sneak in a Mainland Chinese national among the crew. The film was fined heavily and I think there was talk of jail time for the director as main responsable for the fracas.

Movie was Paradise in Service.

TAIPEI (AFP) - Acclaimed Taiwanese director Doze Niu was indicted on Friday for using false papers to take a Chinese cinematographer onto a naval base in Taiwan to scout film locations.. Read more at straitstimes.com.

Doze Niu Chen-zer, the Taiwanese director of “Paradise in Service,” was given a suspended jail sentence for breaking a law that prohibits the entry of Chinese nationals into a Taiwan naval ba…

All Chinese in Taiwan are spies. China is our enemy. Why are any of them here? Why are KMT members allowed to cross the strait and hold meetings with CCP cadre?

Answers on the back of a postcard please. 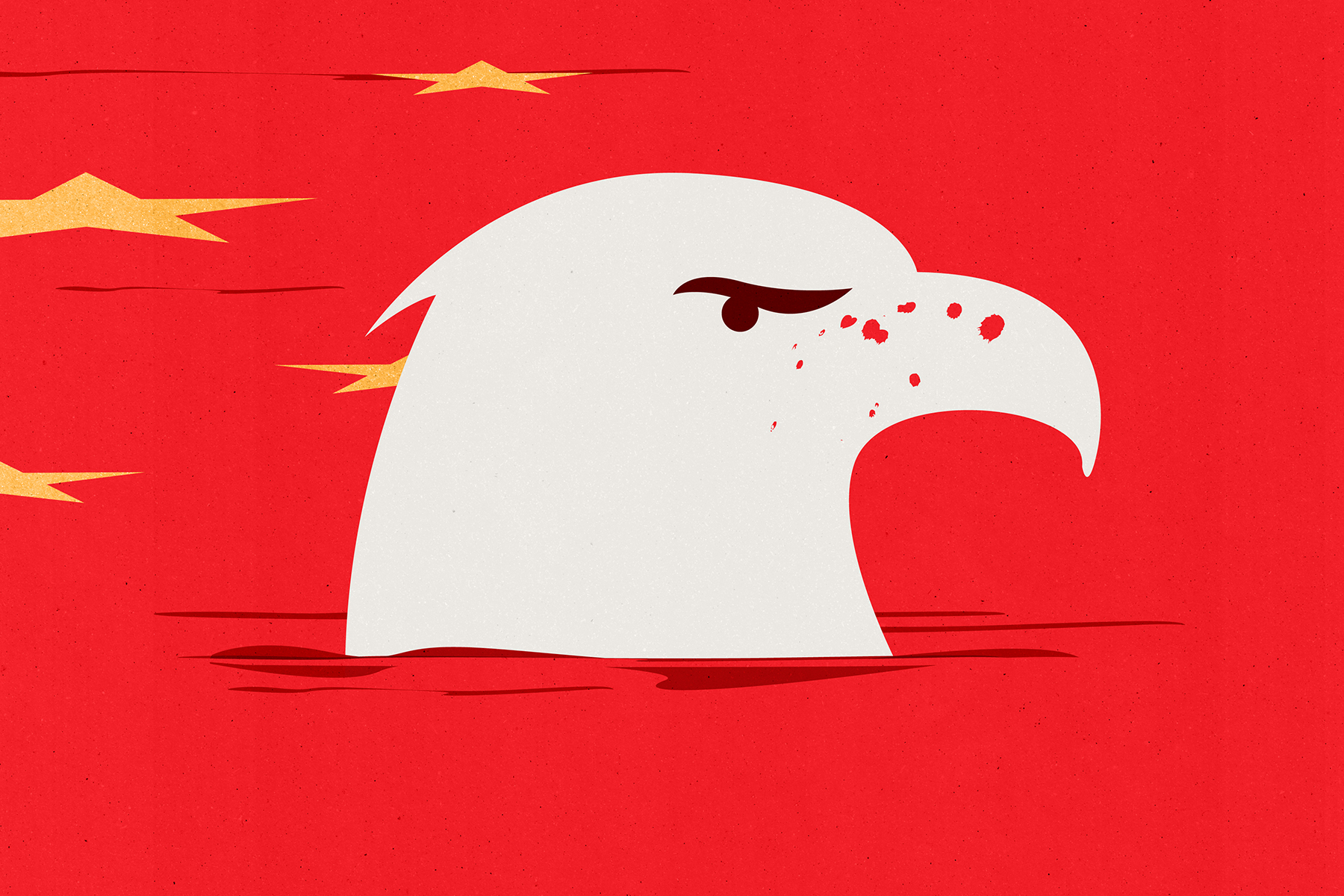 The number of informants executed in the debacle is higher than initially thought.

China is our enemy

I thought that China had good relations with new Zeeland?

Oh right, and when you say “we” you mean you and the queen right? Or are you also in favor of sending the Brits back?

Me and Jacinda, we banned it. The queen just signed off on it.

I am a Brit and we ain’t never goin’ back. Even if we as Pakeha concede rangatiratanga to the tangata whenua there’s plenty of land for all down there.

I am a Brit

Oh so just over in New Zeeland on holidays then.

Dual national. Your honor, where’s he going with this line of questioning?

Just trying to figure out the basis on which you and your associated plural pronouns are going to eject all the Chinese out of Taiwan.

“ According to Monday’s court document, Chen received a 10-month jail sentence for developing a spy network for China, and another three months behind bars for attempted espionage, although it can be commuted to a fine.” 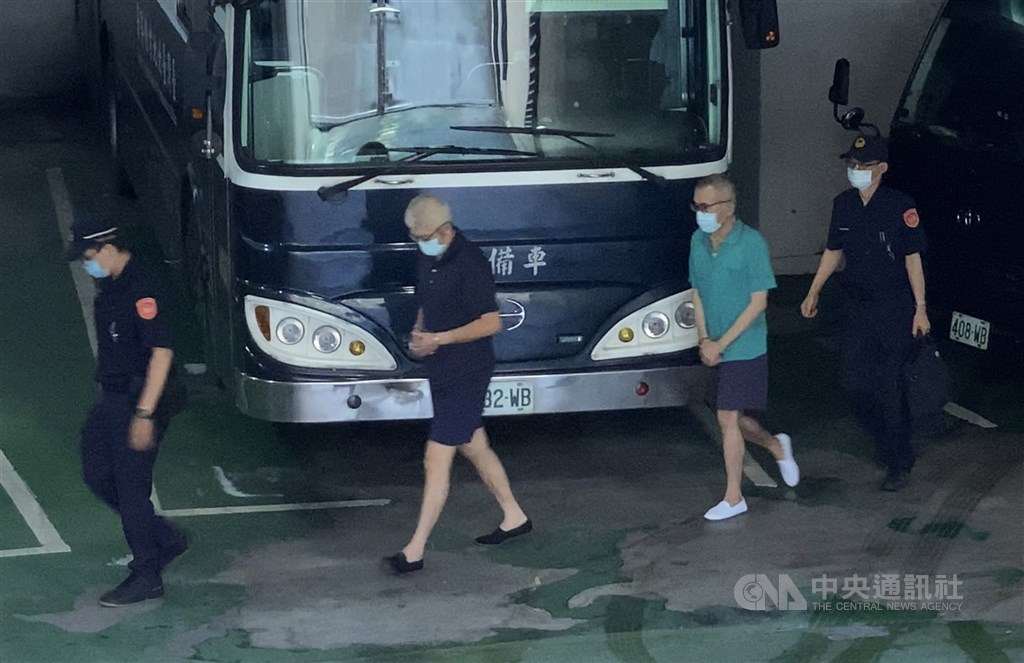 Taipei, May 10 (CNA) The Taipei District Court on Monday sentenced two former legislative aides to jail time for their involvement in developing a spy network in Taiwan on China's behalf.