Wisconsin is overwhelmingly white and all these folks with weird accents moving in is going to piss some people off.

lol, is this like a thing that people with weird accents piss people off? I find French speaking English a bit off and/or hard to understand, but I wouldn’t get pissed off for French moving in to my apartment building. wtf.

I love it. I love differences in people, different accents, different backgrounds, different looks. But many in America no longer seem to share my feelings. And some seem to let it known. Very sad.

It seems there are attempts to salvage some parts of the deal by Trump. Let’s see.

Trump called them, they agreed to continue building what they are actually building!

French are white. We are talking brown people. And Chinese are considered brown people too.

You mean they told him what he wanted to hear at that moment in time.

That never happened before.

Bloomberg with a hit piece. https://www.bloomberg.com/news/features/2019-02-06/inside-wisconsin-s-disastrous-4-5-billion-deal-with-foxconn

It’s like many of us didn’t know how it’s going to end.

“For too long, he said, bad trade deals sent factory jobs to places like China, and that era was over.”

I think telling Foxconn they have to hire blue-collared workers instead of engineers is communism. The government is actually controlling the factors of production. 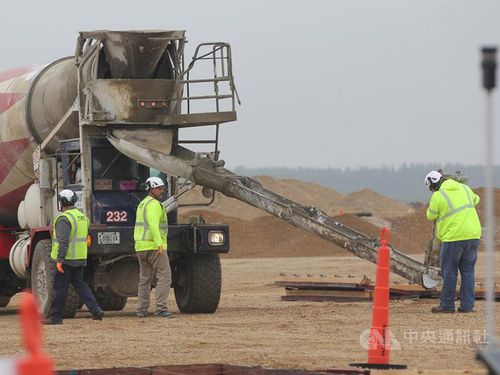 Hon Hai has awarded US$175 million in contracts for Wisconsin project |... 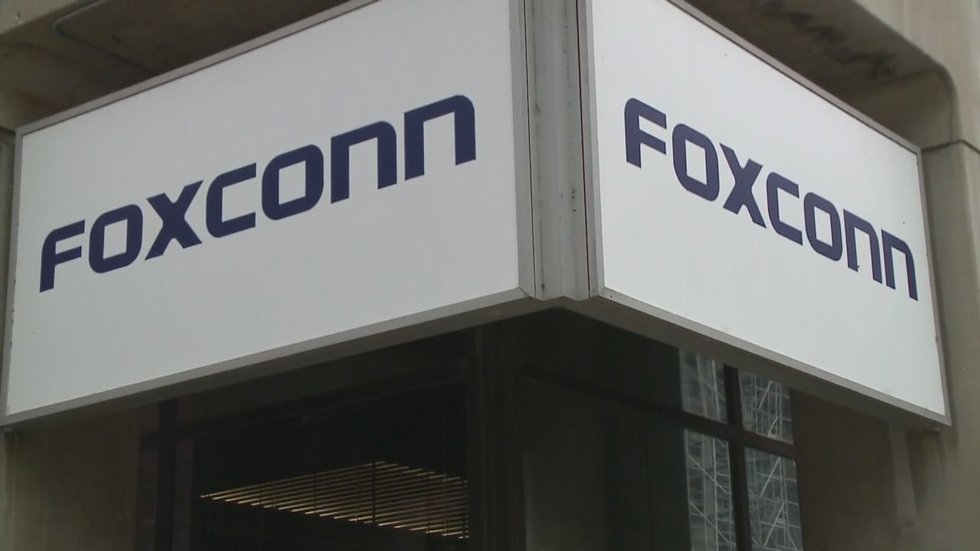 Wisconsin Public Radio reported Wednesday that the development directors in those cities say those plans are on hold as Foxconn appears focused on its main manufacturing campus in Mount Pleasant.

I wonder if anything will be finished?

I wonder if anything will be finished?

Don’t buy into the bs. They are doing just fine and they satisfy all requirements set in their agreement with Wisconsin save for the fact that they are now producing different products.

This is noise for the sake of being anti-GOP. Foxconn will not get a penny if it doesn’t fulfill the requirements. Same thing happened with Amazon HQ.

Don’t buy into the bs. They are doing just fine and they satisfy all requirements set in their agreement with Wisconsin save for the fact that they are now producing different products.

This is noise for the sake of being anti-GOP. Foxconn will not get a penny if it doesn’t fulfill the requirements. Same thing happened with Amazon HQ.

MADISON, Wis. (AP) — The University of Wisconsin-Madison has received less than 1% of the money that Taiwan-based Foxconn Technology Group pledged to it two years ago amid the electronics giant's expansion plans in Wisconsin. Foxconn’s buildings in Wisconsin are still empty, one year later Wages are soaring in southeastern Wisconsin -- a key region of this...

Perhaps no investment project in the U.S. has been more controversial in recent years than Foxconn's construction of a manufacturing complex in Wisconsin. But for all its flaws, the project now appears to be playing a role in a very different story:...

Sorry, what? Foxconn is not driving up wages in SE WI. This article is a textbook example of causation vs. correlation vs. irrelevant coincidence.

I personally know 6 different people who were offered jobs by Foxconn last year with “October start dates”. They were all offered one position, and then told “actually we want you in this other position but we’ll let you know” and then October came and went with no responses from the company. Many of them had given up waiting and gotten other jobs (remember 2019 had incredibly low unemployment, so getting a job with good wages was no problem), only to get phone calls in Mid-December asking them to start “tomorrow”, yet their position was still to-be-determined. All of those were engineering and management positions and none of them were offered more than $47,000/year

Ignoring the people you hired for months and then asking them to start the following day when you have a tax-bonus on the line is BS that I wouldn’t have even expected from the shadiest Taiwanese-run business. Yet that’s Foxconn for you. Planning to be in court to demand their money for “all the jobs they created”, even during a pandemic when the jobs created were never created. True bastards. 100% Corporate Welfare. Inside Foxconn’s empty buildings, empty factories, and empty promises in...

Who would have thought?

Foxconn said it would build a 20 million-square-foot LCD complex. Instead, it constructed an empty building 1/20th that size it calls the “Fab.” Records show Foxconn recently changed the intended use of the building from manufacturing to storage.

Foxconn’s search for a viable business led it to consider everything from fish farming to exporting dairy to renting storage space. Almost every idea collapsed in corporate infighting and a reluctance to spend money.

Foxconn attempted to exploit a loophole in its contract with the state by hiring a sufficient number of employees to receive subsidies just before the end of the year. Employees were hired with no actual work to do. Many were laid off after the deadline passed.

It makes me sad to see a Taiwanese company take advantage of simple, easily-duped politicians from a Third-World country like that.

Actually they both took advantage of each other and both subsequently lost. One side wanted re-election the other the subsidies. Both now realise what looked like a golden prince is actually a poisonous frog. The end result is it’s easier for the political party to spin it in their favour.

Taiwan will lose face over their inability at nice with each other again. It’s 4d chess.