Xi Jinping is going to see the protesters. He should stop the ccp’s persecution to Falun Gong practitioners.

Before Chinese Communist Party leader Xi Jinping even set foot in California, protesters were already assembled near the Sunnylands estate, in the hot California desert, where Xi and U.S. President Barack Obama are holding their two day summit over June 7 and 8.

Some other pics from his time at Iowa and related story of his visit there in 1985.
[Probably a Budweiser beer in that cup.]

As he planned his 2012 visit to the U.S., which introduced him to the world as the heir apparent to lead China, he directed his staff to track down those people he met in Muscatine all those years ago. The staff succeeded, of course, and his visit to Iowa and the reunion with old friends was an international highlight of that trip. 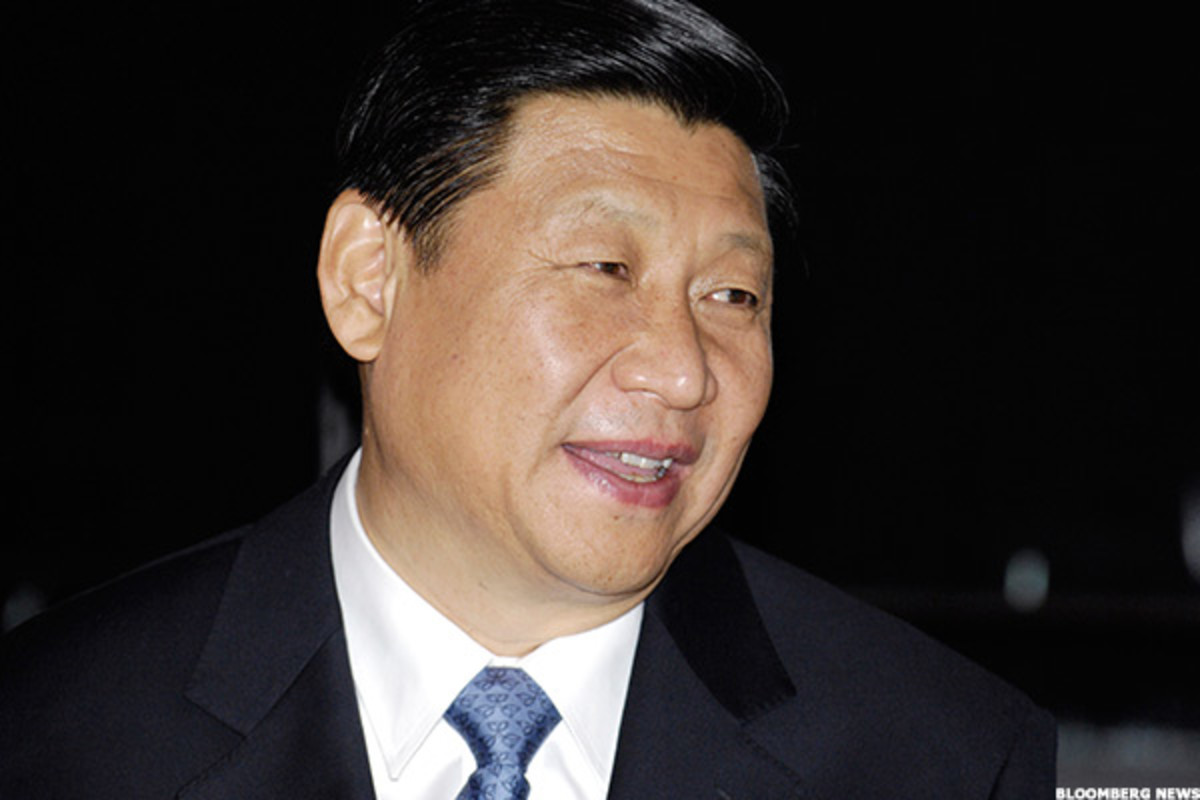 President Xi slept here: how a trip to Iowa in 1985 changed U.S.-China relations

Long before Xi Jingping was China's president, he spent two weeks on a fact-finding mission in the Midwest -- and he slept in my bedroom!