Undoubtedly, if it happens, a whole bunch of State actors will pile in to support the Kim dynasty. I suspect various other countries benefit mightily from the existence of the NK boogeyman.

The way a system like this works is, everyone spies on everyone, no one is safe. Punishment is the most cruel possible and is extended to family members.

While fear is definitely the reason why attempts to get rid of the dynasty are so difficult, there have to be many among the elite, especially those who know what’s going on abroad, who have studied and have done business there and who want to live a better life, even though they are privileged at home. When high ranking officials get executed, that cannot sit well with their peers and friends. If Un and his sister are somehow removed, the whole system might collapse rather quickly.

If Un and his sister are somehow removed, the whole system might collapse rather quickly.

Once things get to that state, any pushback has to be rapid and brutal to succeed. A few untrained individuals with black-market guns aren’t going to achieve anything. The problem is that brutal reprisals never burn themselves out - they just go on and on and on, with years of pent-up resentment spooling out forever, until the end result looks pretty much like it was to begin with, except with a new boss. It’s going to be very hard for NK to reverse course.

It’s an interesting question: how should the international community react to failed States? Is there a prescription that would actually “work”?

It’s an interesting question: how should the international community react to failed States? Is there a prescription that would actually “work”?

International community is a nice concept, but in reality everyone has his own agenda.

The lack of interest in North Korea is clearly because most countries around the world are not impacted by what is going on there.

There is no oil, there are no terrorist groups who hate the West, there is no Israel to protect, the possibility of a nuclear attack are rather slim, N. K. is not going to expand its influence across its borders, and you don’t want to mess with China.

What a mess. In the meantime, we have millions of people starving, suffering in labor camps, and being denied all human rights, except the right to, well, breathe (the shitty air of coal mines and pollution from factories that were build God knows how long ago).

Latest rumors are that Un’s wife is in Malta or (soon) in Indonesia.

Also Un has lost power but is kept as a puppet by Choe Ryong-hae to keep the facade of the supreme leader running the country intact.

Choe is the father in law of Un’s sister Kim Yo-jong, but she too is said to have lost power.

Well, this is only based on this channel. Not sure if there is any truth to it. 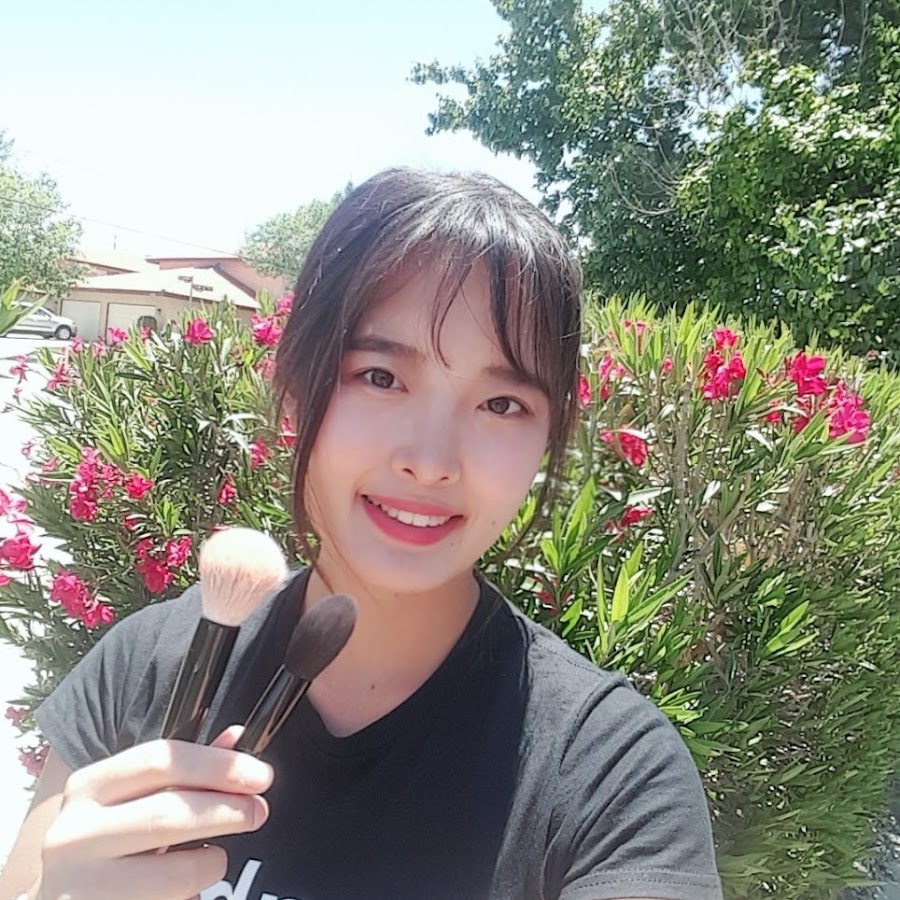 Our Universe is Here! Student of Seoul National University (SNU) Department of English Language and Literature 서울대학교 영어영문학과 재학생 There are people who are afraid of truth. So KAHEVA's videos are facing interruptions. Your donation is needed. Paypal...

Nobody here seems to be interested in North Korea, which is both surprising and telling. I think North Korea is the most important country to watch, cause if there are major changes there, the world will become a different place.

I’m interested. However as you said above it’s very hard to tell what’s true and what’s smoke-and-mirrors.

I’ve suspected for a while that the Kim dynasty have been playing a puppet-figurehead position.

Nobody here seems to be interested in North Korea, which is both surprising and telling. I think North Korea is the most important country to watch, cause if there are major changes there, the world will become a different place.

Im following your posts, just not much to add. It’s a quiet place where not much get’s out and lots of speculation abounds.

Pretty sure Kim Jong Un can order anyone he likes to be executed by canon for no reason at all, so a little skeptical in your father in law theory, China and Russia pulling the strings I think more likely.

Looked up Choe Ryong-hae, seems to head the military, lots of stories in Chinese history where the General props up a puppet leader.

That’s the interesting part. Can he still? All speculation of course.

Rocket man back on the scene making some moves, so far just seems to be firing these new medium range missiles over North Korea. 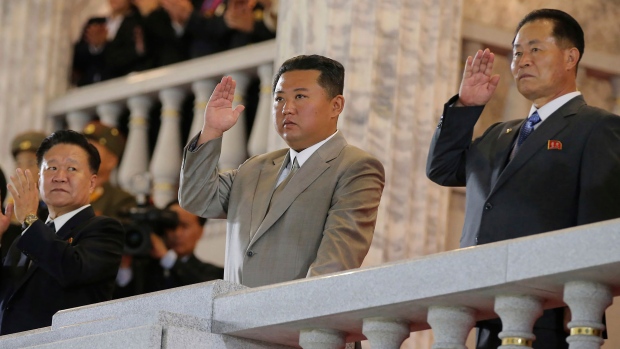 North Korea says it successfully test fired what it described as newly developed long-range cruise missiles over the weekend, its first known testing activity in months, underscoring how it continues to expand its military capabilities amid a...

Looks very much like a double to me, or he got a really good personal makeover.

Looks very much like a double to me, or he got a really good personal makeover.

He may be fake, the rockets seem real enough, some speculation they are back to the same old playbook.

North Korea once again restarted its Yongbyon reactor in July after it had been dormant for two and a half years. To earn the expected payoff, Kim Jong Un appears to be following the same playbook his father and grandfather used to fleece the U.S. during their respective tenures as lead despot.

How many times will the United States pay North Korea to shut down the same nuclear reactor? The answer so far is three, although the Biden White House seems increasingly ready to make it four.

The premise is simple: Initiate a crisis so that Washington persuades itself that the only possible choices in front of it are a deal or a war. In fact, it’s already working. White House press secretary Jen Psaki stated late last month that the new activity at Yongbyon “underscores the urgent need for dialogue and diplomacy so we can achieve the complete denuclearization of the Korean Peninsula.”

I suspect his sister’s father in law is now running the show, Un might be dead already, or jailed, or in really bad shape. The body doubles are used to keep the story of the god-like leaders alive.

I find it highly unlikely that he could transform from an overweight limping wreck to a handsome uncle like that in a few months.

I’m sure a call from Ambassador Rodman would clear up any confusion.

I find simpletons like him unbearable. Good rebounder, yes. But that’s about it.

China is moving into its next phase of warfare with the enhanced “Korea Distraction”.

Both North and South Korea tested ballistic missiles on Wednesday, ratcheting up tensions exponentially in what was already one of the most volatile regions on the planet.

Oh great. Does this mean we can expect the next biological warhead to be delivered while everyone’s having kittens about NK?