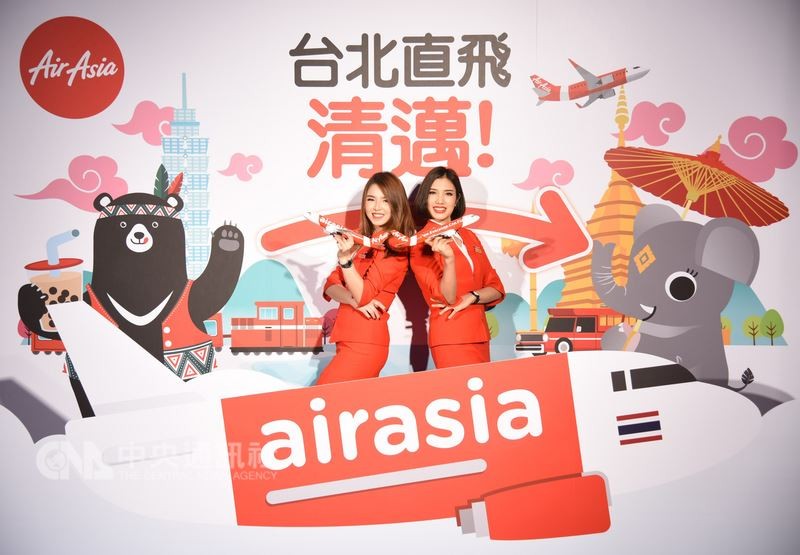 Individuals can enjoy a discounted fare starting at NT$930 between Oct. 2 and 7.Malaysian low-cost airline launched its first direct flight between Taipei and Chiang Mai on Sept. 30, the only budget airline route available in Taiwan connecting the...

Hideous flight times. Leave Taipei at 2.30 am, arrive back at 2 am.

Advantages: no traffic, no need to ask for days off at the office.

Has anyone filed with air Asia? They have so many cheap flights here in Malaysia all over SE Asia.

Has anyone filed with air Asia?

I once filed with Air Asia to Singapore and back. They’re not bad if you are small and have no legs.

I even like the Night-Time flights 1 not wasting daylight hours travelling and 2 avoiding traffic when hitting the big cities.

Just have to prepare your plans and hotels to match.

On the plus side, it is Chiang Mai.

The Taipei-Chiang Mai route is coming back, starting December 15. 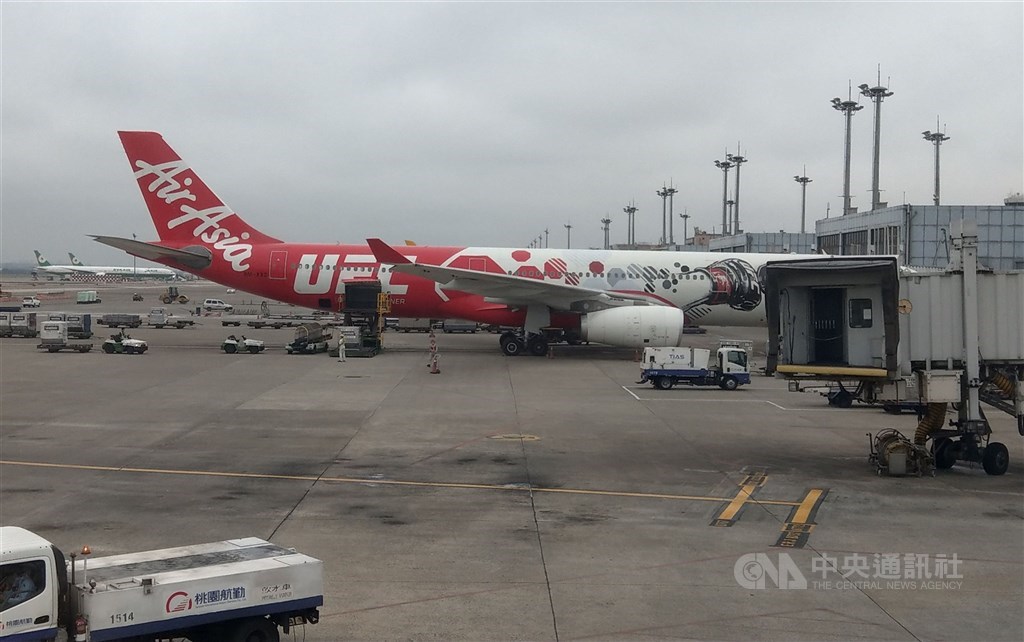 AirAsia to resume flights to Taipei next month - Focus Taiwan

Taipei, Nov. 13 (CNA) Malaysian carrier AirAsia said Sunday it would resume services from Taipei to Kuala Lumpur from Dec. 1, Taipei to Sabah from Dec. 10, and Taipei to Chiang Mai from Dec. 15.

China Airlines joins the party, currently using an Airbus A321neo for its flights to and from Chiang Mai. 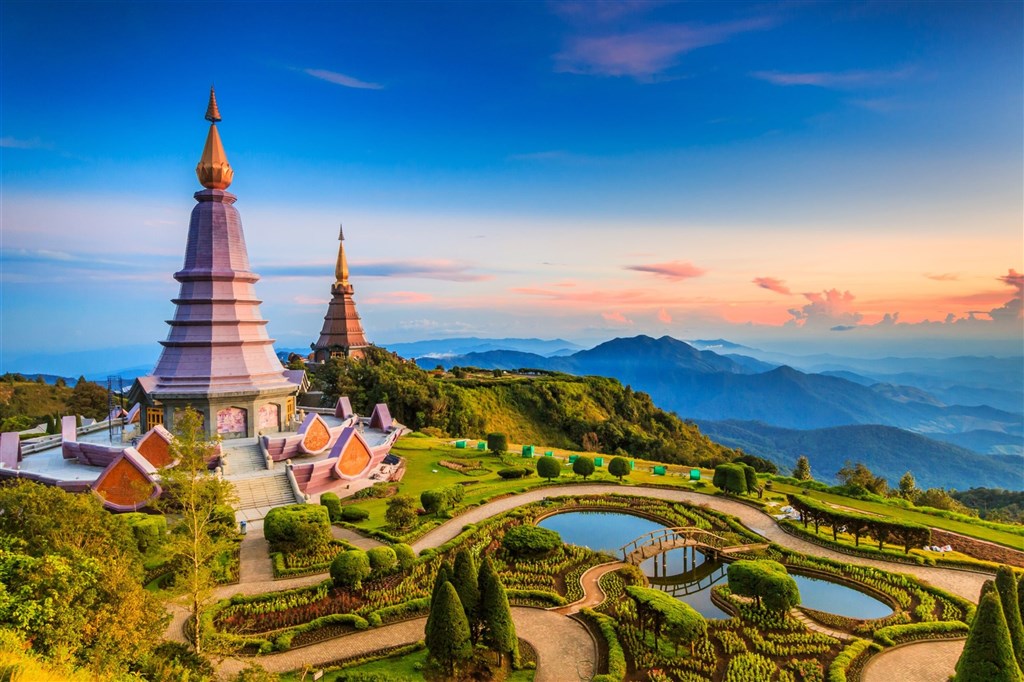 Taipei, Jan. 20 (CNA) Taiwan-based China Airlines (CAL) made its maiden flight on its new route between Taoyuan and Chiang Mai on Friday, bringing its total round-trip flights between Taiwan and Thailand to 27 per week.

I wish there were Taiwan-Krabi flights. Slim chance though because I don’t think Taiwanese knows much about Krabi yet. Apologies for being off topic.

Is there even a Taiwan-Phuket flight now?

According to Google flights… NO!
So maybe we need to start with that

China Airlines used to but not for going on 10 years I guess.

I took that once. Typical China Airlines ex-Air Force pilot must have been close to missing his take-off slot, so we taxied out at an unreasonable speed, and he hit the burners while we were half way through our turn onto the runway (alongside a big fence, I distinctly recall). Felt like we actually lifted the inside wheel as we made it onto the runway!

that was a convenient flight. i hope they bring that back soon (and one from Okinawa to Phuket or Krabi would be great too).

Back on topic: I have frequently taken AirAsia, and they are fine for short local flights if you’re not a big person and have minimal luggage. and don’t like to eat airline food anyway. and have your own entertainment system. Just a typical LCC.

If you fly with Thai AirAsia, should be good. There are also the most one-time airline in Thailand.

Indonesia AirAsia, not so sure. AirAsia (the original from Malaysia) is not bad either.