Yeah… about 1.5 month too late for my honeymoon…

Though NZ is totally awesome.

Yeah… about 1.5 month too late for my honeymoon…

When can we expect wee @hansioux persons?

Best tasting economy meal I’ve ever had on any airline was on Air NZ to Auckland from HK over a decade ago. The wife and I still talk about it whenever we come upon inedible stuff on most other airlines.

Air NZ Premium Economy has apparently won some awards. Looks like a nice way to fly!

According to a media release, here are some of the flight details. This won’t be daily service (“up to five times a week”), so it appears they are targeting leisure travellers here, not business people:

Yes, is nice way to fly, I have tried business class on the AKL-HND (Tokyo City) and it was great, like it better than the EVA Air Taipei-Brisbane (which does not have flat bed seats, which is bad for a long flight).

Wish my boss would send me to NZ. I can imagine the look when I say I’m off to spend a week there

. I don’t think anybody from our company has visited in this century (except for the Aussies they don’t count 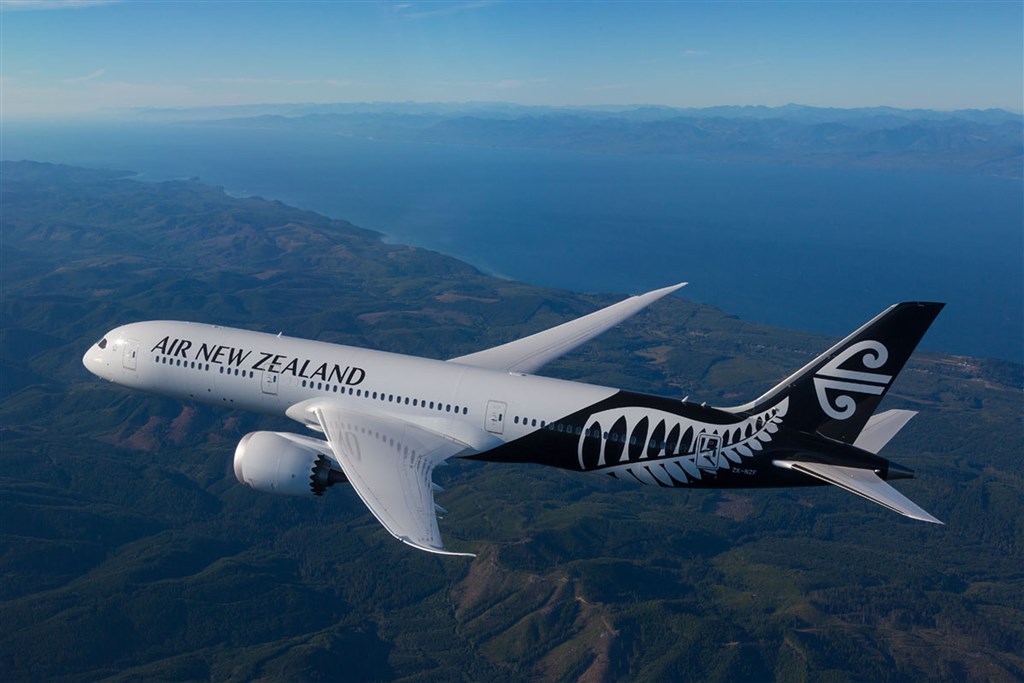 Taipei, June 23 (CNA) Air New Zealand will resume direct passenger flights between Taiwan's Taoyuan and Auckland in August after a 16-month hiatus, the airline said Wednesday in a press release.

It seems one flight per month, not much. I guess mostly returning Kiwis.

It’s just for me. In case I needs to get home. Also I think the article has an error. There’s no self isolation, you are taken to a designated quarantine hotel. And unless you stay in NZ it’ll cost you NTD 60,000.

Strange. No press release / media info about this on the Air NZ website. Did they just post it on the Taiwan site?

That’s still more expensive than any of the places I stayed in NZ, but I suppose it comes with 3 meals a day?

Yeah there’s no direct flights in the system. Flights via HK or Tokyo for around 22k one way.

For a local’s perspective of the cuisine scene, consider a Taipei Eats tour. It’s an off-the-beaten-path progressive dinner of night market street food, complete with a guide who speaks English. You’ll discover the classic flavours of Taipei, such as stinky tofu and blood cake, as well as some you didn’t know existed, like deep fried milk and da chang bao xiao chang (small sausage wrapped in a big sausage).