Shoulda posted this yesterday, but anyway, for those that didn’t see in the newspaper on Monday, an airline called Tiger Airways has just celebrated some milestone, and is offering NT200 one way flights within all the cities they fly to. Now, I did look, and there are some taxes and what not, but a one way flight still only cost NT1000. Some of the cities they fly to include Macau, Phuket, Bangkok, Ho Chi Minh, Hanoi, Manila, and Singapore, among others. Now for the catch… You’ve gotta book this ticket by April 1st, which is Friday. You can travel from July 1 to October 29, Monday-Thursday. I am thinking that since I’ve gotta take a visa run around August, I’d just book a ticket to HK and hook up in Macau to take advantage. Anyway, if you want to look into it, check out tigerairways.com.

And correct me, if I am wrong, but…

And correct me, if I am wrong, but…

Possibly. Those SG based low cost carriers sometimes put on irregular flights around the place and often start new routes at the drop of a hat, but IIRC they don’t fly to taiwan currently. Another point tho, even IF they do, you’ll have to fly via SG to their other destinations…so…

Hmmm. 4 hours to S’pore, and then 3 hours back to HK… 7 hours plus waiting time… and with NT$1k per leg, you end up on NT$4k… And you can get cheap tickets not that much above that, say that you can get them for 8k…

That means that for spending an additional say 12 hours, you can save NT$4k… or NT$330 per hour… Would be better off teaching 12 extra hours somewhere before going.

I can’t get anything out of the app or website in the last 12 hours or so.

Can’t even book a flight at any price or rate or day or anything just doesn’t respond. 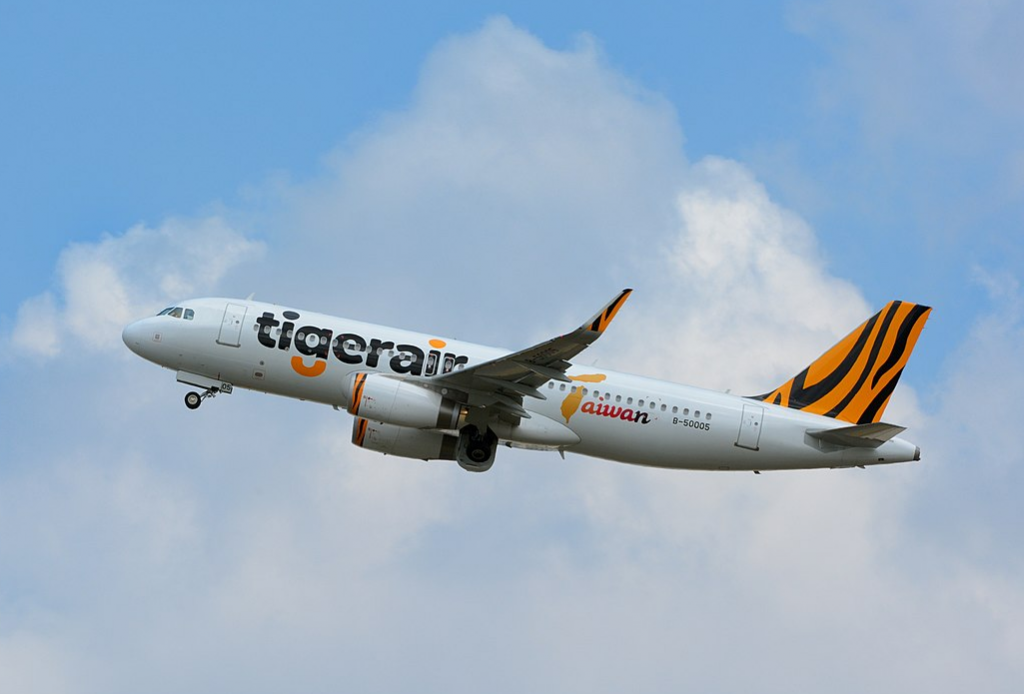 I clicked on this thread all prepared to ACT SOON, but I’m just 17.5 years too late.

Looks like everything is pretty much gone now? I only see two more or less normal-priced flights to Japan.