We don’t seem to have a thread specifically dedicated to the circling-the-drain events in the UK (the Prime Minister thread has been doing double-duty on that until now) so I thought maybe we should start one. Mods, if a suitable thread already exists, feel free to merge.

Here’s a bit of recent news on the implosion of British democracy: 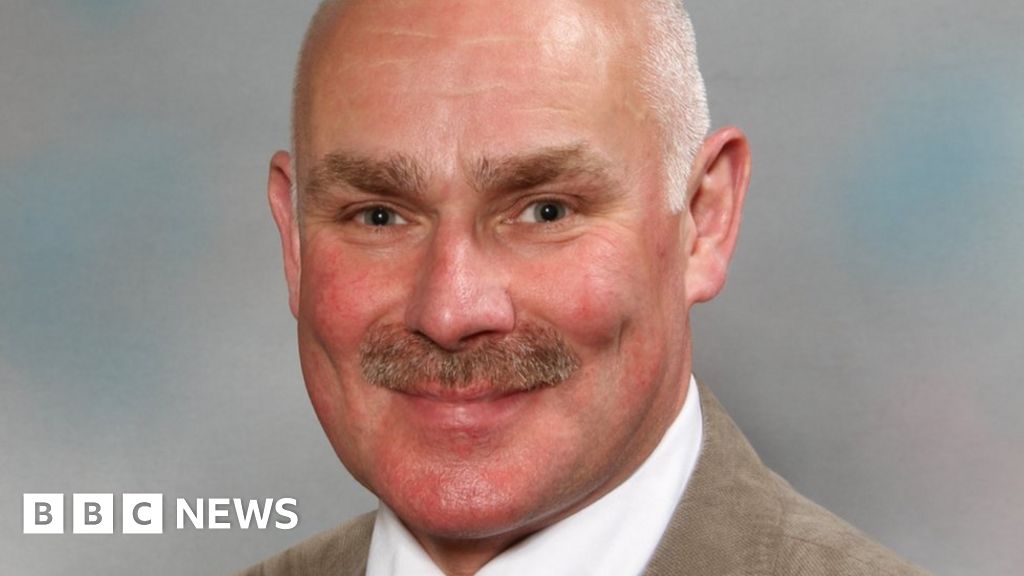 Derbyshire county councillor Alex Stevenson's views were described as being "at odds" with the party.

For those who aren’t aware, Andrew Bridgen was suspended about a week prior, and subsequently accused of being an anti-Semite (among other insults) by the PM and the ex-Health Minister, for having the temerity to suggest that maybe the government should find out why the country is currently experiencing a epidemic of unexplained deaths, and speculating on whether their obsession with COVID vaccines may have something to do with it.

I can’t even remember the last time an MP was excluded in this manner, and I’m pretty certain it has never been done merely for asking awkward questions. Once upon a time, Parliament was precisely the place where MPs were expected to ask awkward questions, without fear of censure. The summary silencing of an MP and a councillor (pour encourager les autres?) for speaking out strikes me as a dangerous precedent.

Well, not much apparent interest in the cesspool of corruption that is Modern Britain, but I’ll just leave this here (it doesn’t seem to have been mentioned elsewhere): 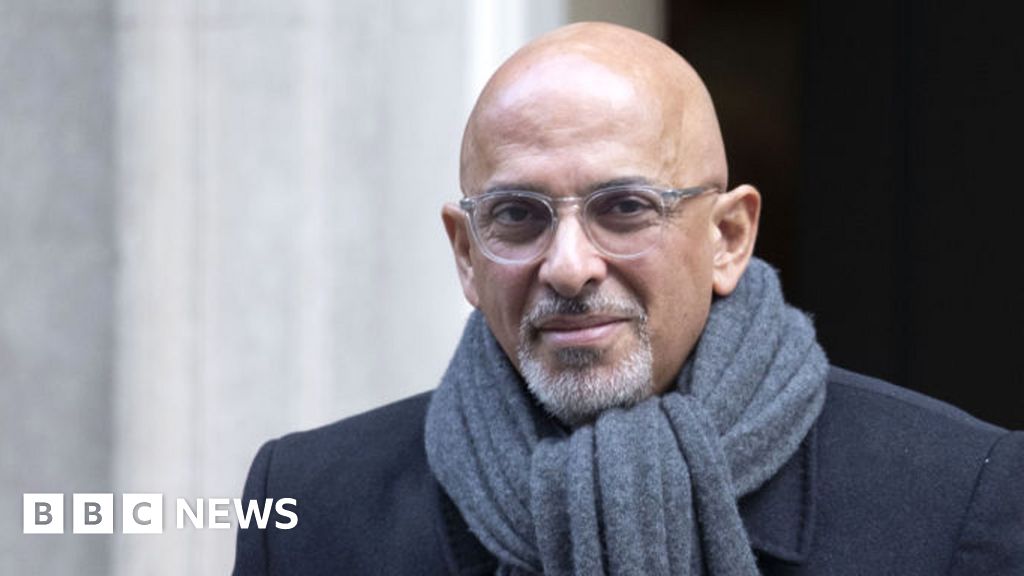 The Conservative party chairman paid a penalty to resolve a dispute over unpaid tax, the BBC has been told.

The penalty he paid (30%) was in the region normally associated with deliberate obfuscation of one’s income or assets. HMRC is normally quite lenient with genuine mistakes, rarely demanding much beyond payment of the uncollected taxes and a nominal rate of interest.

The icing on the cake is: 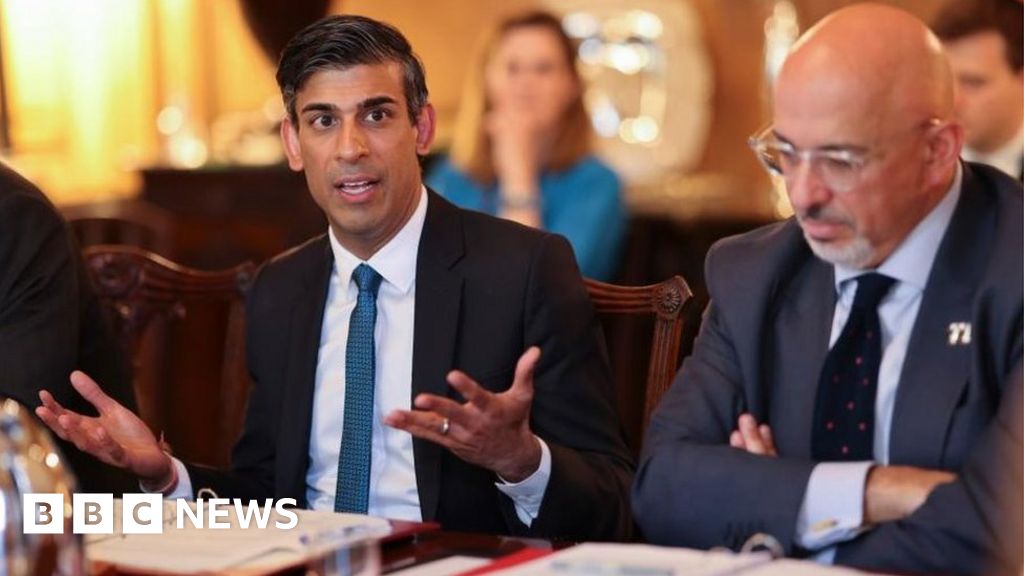 Rishi Sunak says there are "questions that need answering" over the Conservative party chairman's tax affairs.

So … basically the guy who orchestrated the economic collapse of Britain is going to get to the bottom of his chum’s dodgy finances. Oh Kay.

It all reminds of the way politics works in India and the Middle East, but that’s probably just me being wacist.

And on the subject of Rishi Sunak:

The story begins 13 to 14 years ago, with the formation of a company called Theleme. One of the co-founders of Theleme is a man named Rishi Sunak. Who just so happens to now be the Prime Minister o…

Nothing can be proved, of course. But the coincidences just seem to keep stacking up.

And the brexit thread!

Except that none of this is to do with Brexit, and only tangentially related to the Prime Minister (unless we want to start talking about conspiracy theories, I guess…).

Except that none of this is to do with Brexit

Circling the drain and the implosion of British democracy?

I’m not sure what you’re suggesting. Are you saying the current clusterfuck is a natural consequence of Brexit?

No, I’m saying Brexit is another thread, like the PM thread, whose topic is both a cause and an effect of the drain circling and democratic implosion. Among other causes and effects

boatymcboatface is far less causal, but anyways it is a complex system