Andrew Yang and the Forward Party

their candidate was preferred by over 50% of total voters

To get here, they need better branding, much better.

To get here, they need better branding, much better

Anything would be better than this. 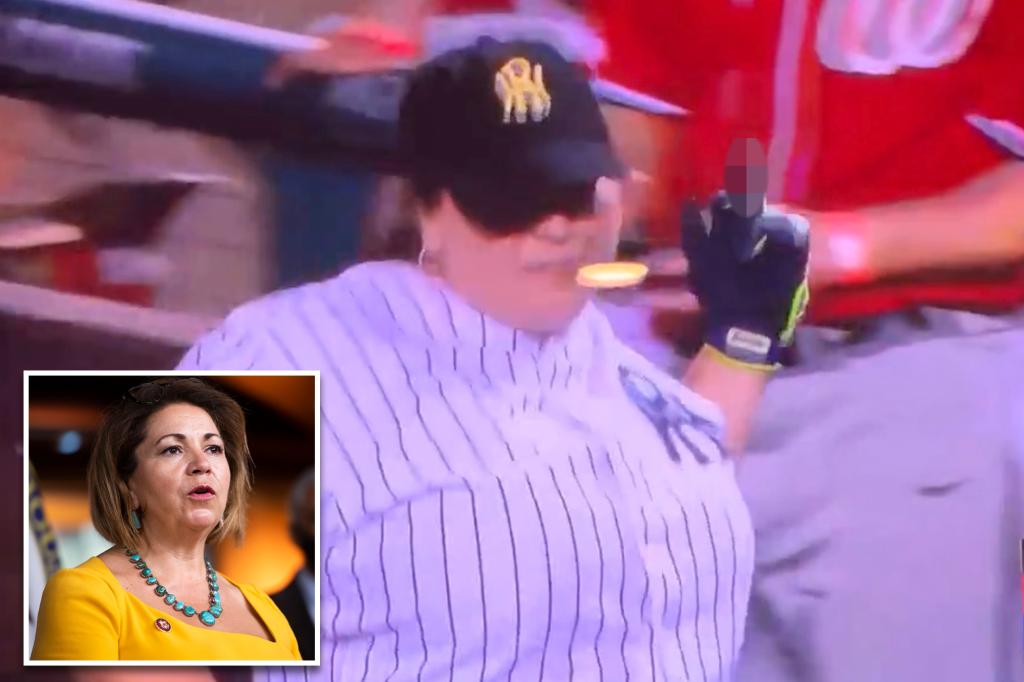 Rep. Linda Sanchez (D-Calif.) did not hide her feelings toward her Republican colleagues during Thursday night’s Congressional Baseball Game.

Really? With some of the shit shows in Congress, that’s the line where anything would be better than that?

It’s a social event, removed from the daily grind. So, yeah, civility has really been lost when this kind of shit happens. IMO naturally.

And not that this is hallowed ground, but a guy got shot at this game a few years back. This is a game to show they can be good sports and work together. Fucking high school stuff and this one flips off the other team? It’s just so unprofessional. People would get tired for that kind of behavior at a company picnic, which is essentially what this game is. 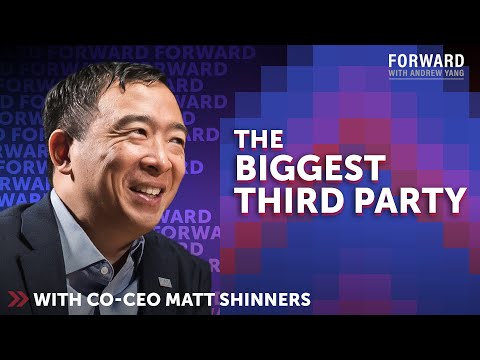 Andrew Yang spells out what the party is looking to achieve. Voting reform is still the priority, and they want to participate in local elections for school boards and other official positions.