Seems big waste of money to me, has trash under the playing area. Also a lot of money for for a sport that seems less popular than before, build a good football stadium so Messi will visit
linko 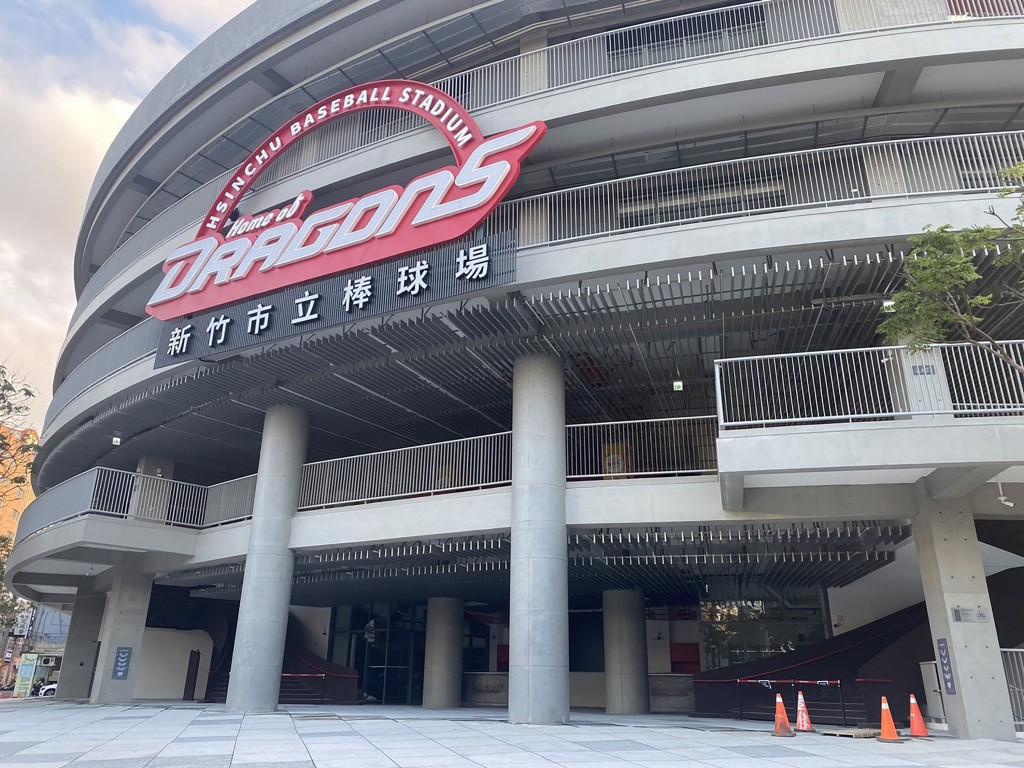 That’s where the bodies go

We’ll find out during the next big earthquake.

It’s not a new stadium, it’s a crappy KMT era baseball stadium that has people living under the outfield stands, and they still refuse to move for this renovation. You also have ugly 70s apartment buildings embedded along the stadium, one of them used to be Hsinchu’s KMT headquarter.

The stadium has always been crap, and it is frankly a small miracle that they managed to get it up to its current shape. Before when the pro teams play there, you can literally go to the toilet and stand shoulder to shoulder with the professional ball players at the urinal because the players don’t get their own bathroom in the locker rooms, and that’s mostly due to the fact that there weren’t locker rooms to begin with. I mean, there were rooms, but I think it’s a stretch to call them locker rooms.

I’ve witnessed at least 3 player injuries at the stadium due to crappy stadium conditions. You should have seem Manny’s face when he had to play there.

Just look at these headlines from 2013:
Hsinchu stadium too crappy, Eda Rhinos has to prep Manny to adjust mentally. 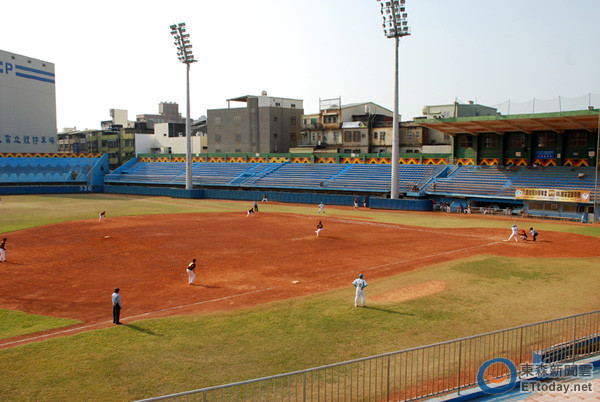 After the stadium utterly shocked Manny, the KMT city government then decided to throw some money (1.3M) at it to make it less embarrassing. 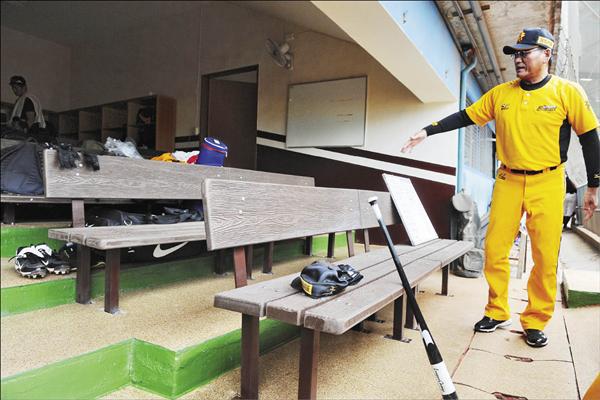 And of course, it was still a huge embarrassment.

They should have torn down the stadium and the youth prison right next to it, and rebuild that entire part of the city.

You also have ugly 70s apartment buildings embedded along the stadium, one of them used to be Hsinchu’s KMT headquarter.

You also have ugly 70s apartment buildings embedded along the stadium, one of them used to be Hsinchu’s KMT headquarter.

If there are peoples houses underneath, there is probably a pretty good case to make that a game of hitting balls around does not trump peoples lives and homes…

News of Hsinchu stadium before the most recent renovation. Remember, the stadium was built in the 70s, not a Japanese era stadium like Tainan or Taichung.

After the 2014 renovation, the stadium still in terrible shape. That was prior to Lin Chih-chien’s first term as the Mayor of Hsinchu. He wouldn’t be elected until December of 2014. 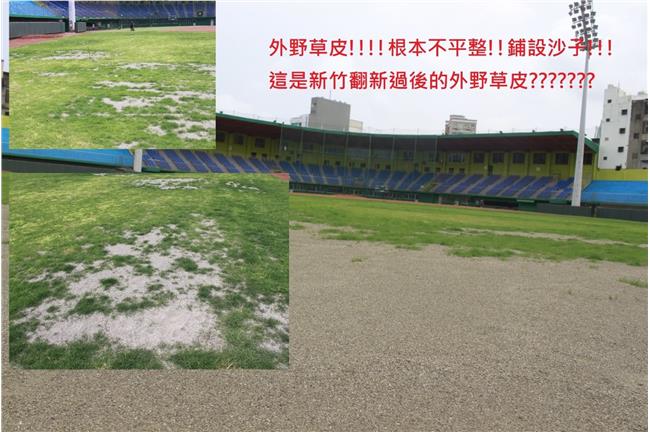 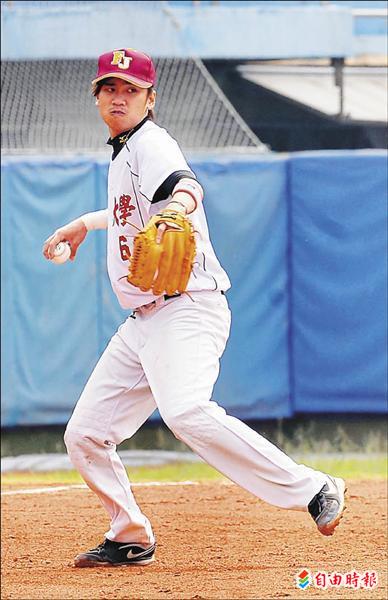 I don’t know what kind of park you have near you, but it’s definitely still much better to play at Hsinchu city stadium even before 2014, since most baseball fields in parks here in Taiwan are even more horrendous.

One of the reasons why there are crap underneath the stadium is that prior to the stadium being built, the location partially overlapped a pretty big pond. The pond was visible in old maps after 1921, right next to the Japanese era prison. That last one was an American map of Taiwan made in 1945, great for bombing the heck out of the island.

The pond was only filled in 1970s when the stadium was built. Areas around the pond were rice paddies, which was equally marshy. So I imagine all kinds of crap were dumped there in the 70s to make the foundation of the stadium.

Since Hsinchu city stadium is right next to Minghu elementary school, students at the elementary school used to maintain the fields, and one of the ways they do so was to spread little rocks over the field. That was still better than most “river side” baseball fields.