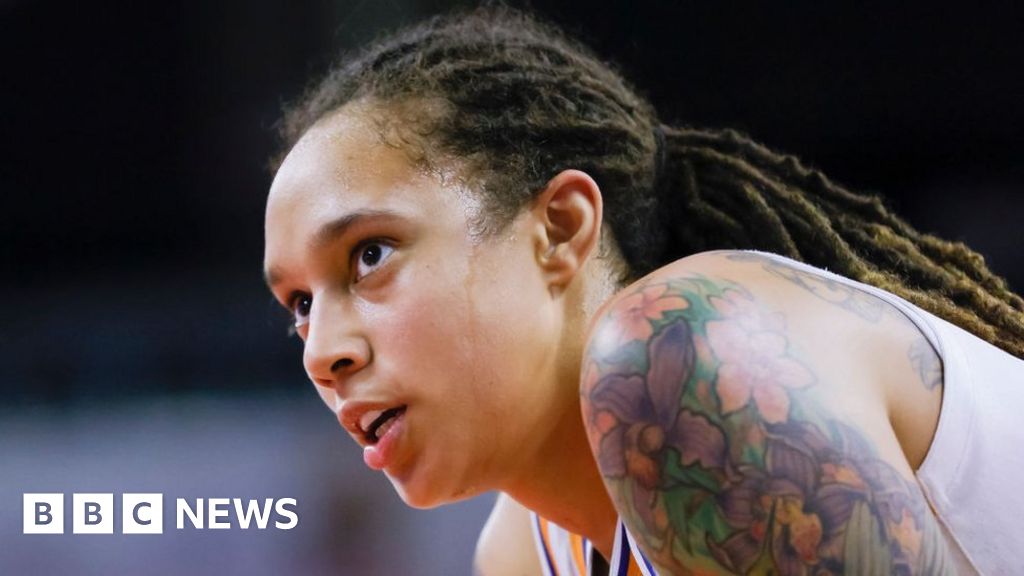 Phoenix Mercury centre Brittney Griner has reportedly been detained in Russia since February.

All of her accomplishments is far ahead any male counterparts that you could really think of," said Melissa Isaacson, a sportswriter and professor at Northwestern University in the US state of Illinois.

Yep. Smuggled drugs into Russia. Got busted. Game over.

Could have happened to any of us.

Ha ha ha. This is the bs reasoning in the story.

If my grandmother had wheels, she would have been a bicycle.

A bit weird to take drugs into Russia. Surely she could buy them there? The Russian story sounds dodgy to me.

Steven Seagal and Roy Jones Jr may be sweating.

A bit weird to take drugs into Russia.

A bit weird to take drugs into Russia.

You’d be surprised how many people bring THC in oils and such on planes. For the most part, you get away with it.

I have a hard time believing they would target Griner, who is pretty insignificant.

I wouldn’t be at all, but I’m not believing it just because Russia says it.

To be fair, i only took notice because the article threw in that she has accomplished more in basketball than any man.

Debatable but even if true, what the f has that got to do with the price of bread?

I haven’t heard her accuse the Russians of planting it. But it’s possible. THC cartridges is pretty specific though. It’s a very american thing to have.

Have we heard anything from her?

It seems everyone is staying silent. We haven’t had much of an update since it happened. Just that the state department is on it.

Yeah, with the Russians it’s going to be kind of like that. Again, she or anyone else might easily have done it.

If my grandmother had wheels, she would have been a bicycle.

ROFLMAO! I love that clip!!! Gino is the man!

Gino is the man!

I’ve even been watching Family Fortunes now he is the host.

They’re just being dicks so they can trade her.

I hope she gets a reality check of now lucky she is to be American and has some level of fame to be traded. Anyone else would be left there. Hope she gets ridiculed if she kneels for the flag again.

On the bright side to broaden her job prospects, if she comes back, maybe she’ll get a deal for one of those “Locked Up Abroad” tv series.