Today, when I passed by where the Aloha bus Hsinchu station used to be, I was surprised to see it demolished with only a pile of rubble standing. Looking online, it appears that they’ve shut down “temporarily,” with an eye toward restarting operations in a bit less than a year. But with this demolition of what was a quite nice little station, it seems to me a restart is unlikely.

Having taken their busses a few times in the past Hsinchu-Banqiao, I remember being somewhat disappointed with their later route changes and schedule adjustments. Before this shutdown, they were running north-south busses with stops in multiple cities, correct? What would be some reasons why they were done in? They claim it’s from COVID, yet other companies seem to be surviving. 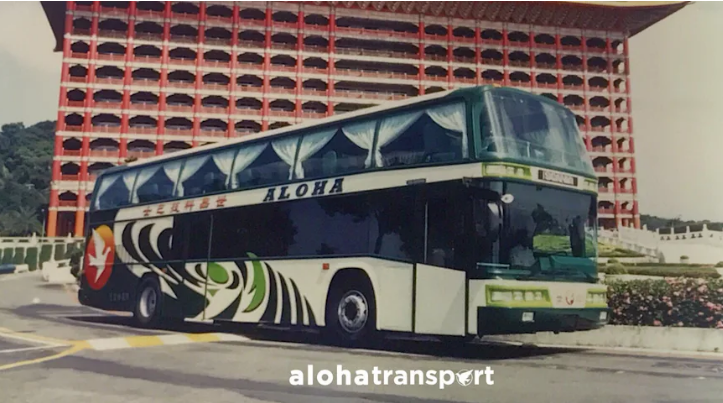 Damn. They were the only buses that had full reclining seats for sleeping in at nights.

Looking online, it appears that they’ve shut down “temporarily,” with an eye toward restarting operations in a bit less than a year.

That’s what most businesses do when closing down, putting up a sign saying ‘closed for 5 days’ or so … to never reopen again.