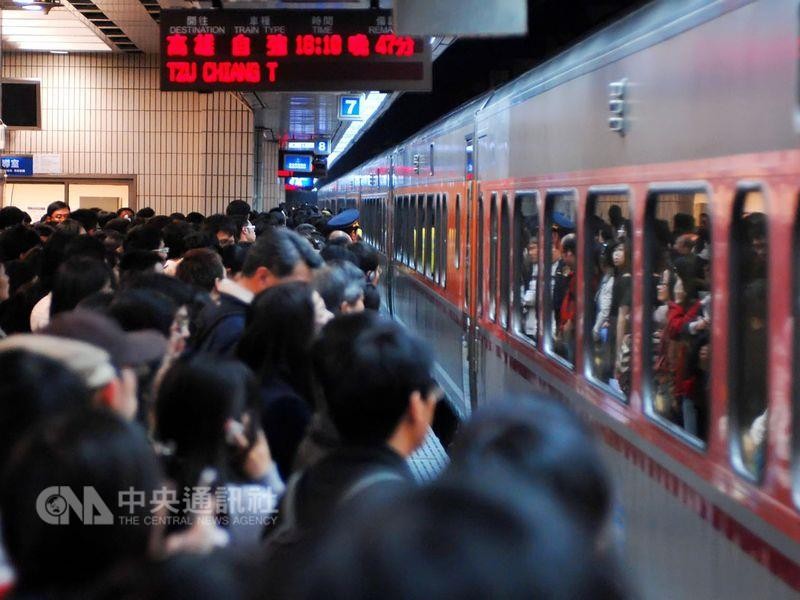 Three companies investigated for booking over 35,000 tickets in 2017 under false ID on TRA's eastern line.It has been come to light that three major travel agencies may have been committing identity fraud to mass book tickets on the Eastern Line of...

In order to restrict further manipulation of the system, the chief of Taiwan Railway’s Hualien transport section has announced that in order to purchase tickets on the English website going forward, customers will be required to use a credit card issued in a foreign country.

In Spanish we call this being the duck served at the party. Or they eat pinapple and we have the tummy ache.

Not that we were using that friggin site anyways.

…aaand this is why we can’t have nice things.

I’m all in favor of any and all measures to stop the travel agencies! But I wonder why heavy fines aren’t being used. And it seems to me that they’ll just find another loophole or even find a way to get a bunch of foreign credit cards to get around this little roadblock. Again, fines are the way to go! It’s dishonest and very unfair to people wanting simply to go home to see family.

Again, fines are the way to go! It’s dishonest and very unfair to people wanting simply to go home to see family.

Also for backpackers or first time visitors to visit the east coast!

The system itself sucks if you’re a first time visitor and want to visit Hua Dong. I would be severely put off by the UI from the 1980s.

Question for the initiated does/will the TRA reserve a set number of tickets for foreigners on the Eastern Line?

Question for the initiated does/will the TRA reserve a set number of tickets for foreigners on the Eastern Line?

No way. They do have a system in place for people from the east being able to buy reserved tickets. But that’s only one ticket for each such person (verified by the local ID). So, for example, my wife can’t buy such a ticket for herself and one of our two kids. There are some other conditions, too. We don’t look into it anymore.

Everybody knows this for years

Do they not figure there might be foreigners with a local credit card that might want to use the English site?

Just fine them double the amount that they charged fraudulently , and throw the head of the company in jail for fraud for a few months.
Wait, this is Taiwan, won’t happen, just hamper the website for foreigners.

Its the Hualien prosecutors office so expect nothing much to happen .

What a joke. TRA is an embarrassment (as if we needed more examples or evidence of this fact)!

Oh and the poor, poor businesses that couldn’t survive unless by cheating.

Don’t worry, I bet ya a Friday evening ticket to Taidong that those scalped tickets made it to foreign hands, if you know what I mean. Like, corporate accounts wise wink wink.