With all the turmoil in China recently, now the ex President dies today. Sad he died, timing makes me wonder if news is for distracting people from the other events there (many Chinese do not about protests though)

Ding dong the witch is dead.

Ding dong the witch is dead.

Like connie says, I wonder how this will be used to distract us from something actually bad or sad?

Side note, he was the enemy of our enemy…so…a bad thing ?

Nothing I could say could hold a cancle to the harshness and brutality of the way they murdered real people.

Cant disagree. If hell were real, he certainly has front row.

Mr. Jiang was the garrulous, disarming exception to the mold of stiff, unsmiling Chinese leaders. He was the Communist who would quote Lincoln, proclaim his love for Hollywood films and burst into songs like “Love Me Tender.”

Less enthralled Chinese called him a “flowerpot,” likening him to a frivolous ornament, and mocking his quirky vanities. 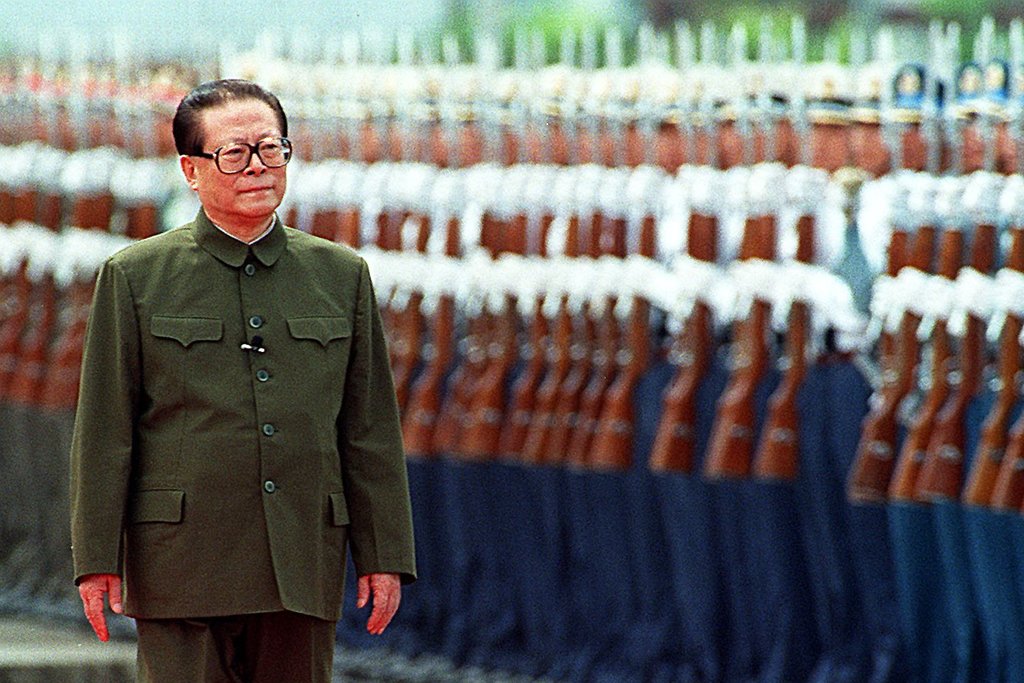 Mr. Jiang, a wily and garrulous politician, presided over a decade of meteoric economic growth in the post-Tiananmen era.

Not sure how to put something in quotes ina general sense. so the quote above is from the linkedarticle, just to clarify.

Second best leader of the PRC.

If anyone knows, 1989 started with with showing respect to Death of former leader and reformer, Hu Yaobang.

Jiang isn’t thought of as fondly as Hu, but he was the leader through a relatively open and optimistic time, which people remember positively when compared with todays china. I guess authorities will be watching closely public remembrance events

Cant disagree. If hell were real, he certainly has front row.

Why do you hate him so much? I can’t recall anything he did lol.

This is how I will always remember Jiang Zemin 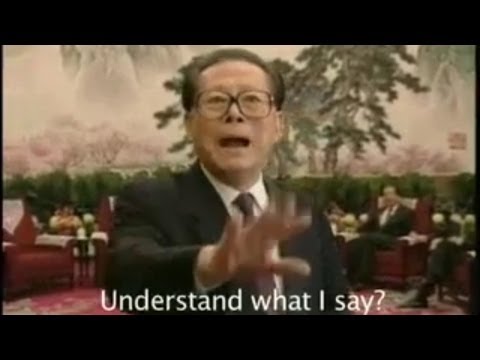 “But could you say why you support Tung Chee-Hwa?” lol. I wonder how that reporter made out in her career, well I bet.

I felt the same way about Castro, Allende, and Arafat–happy when they kicked the bucket…and every time I am in Victoria, I urinate on the memorial of the Spanish international brigade from their civil war. Stooges of Stalin

He led Crackdowns in Shanghai in 1989 and then also the brutal crackdown and oppression of Falun Gong.

They also claim he was put under house arrest by Xi Jinping. I wonder if there’s a shred of truth to that.

That was Hu Jintao.

I haven’t heard that. Guy was 96 , probably not leaving house much anyway

That was Hu Jintao.

I remember now, CNN (lol!) was recently running the clip of Hu Jintao being led out of the conference while reporting on Jiang Zemin’s death, I remember thinking, that guy doesn’t look like he is 96.

He led Crackdowns in Shanghai in 1989 and then also the brutal crackdown and oppression of Falun Gong.

Not amazing toward tibet either.

Being better than others certainly doesnt make him not a peice of shit, that’s for sure.