What really got out of control was the spread in Taipei and New Taipei.

Well, not so many of the pilots probably live in Taoyuan and the special tea services are probably also better in Greater Taipei

Thinking towards the future and Taiwan?

The Taiwan economy is export focused. Domestic consumption isnt as important as elsewhere. This will be their rationale btw

Why should that make a difference?

There are some harsh realities about the DPP and politics in Taiwan in general. The big two parties work for the bosses, not the people. They are just gambling that not too many people will die and the economy can still kinda keep going until vaccines are ready.

I used to think DPP were much more competent than KMT. Now, I think they both suck, but just different flavors of suck. I think if KMT was in charge when the COVID outbreak first happened last year, maybe we would’ve been hit by the first wave like the other countries, but maybe they also would have been stricter with the lockdown measures.

Because we would think shops and restaurants and domestic services being closed as an equally bad thing. I imagine the government would just view as collateral damage in keeping export and IC running

No one is eager to root for the bedrock, the ROC.

Lucky you! We have a special thread for you to play in:

Does the ROC have a future? Taiwan Politics

An overseas investment company is advising me not to keep too much money in Taiwanese banks (don’t worry, I’m not listening) based on this geopolitical strategist (Matt Gertken) outlook for conflict with China. You don’t have to agree, but it’s worth reading: Subjective Probabilities: 1. War over Taiwan this year – 5%-17%. So far this year I have argued 5% but this could easily be upgraded to 17% or higher if conditions deteriorate sharply. a. I give it low odds this year because (1) China di…

And that so many restaurants are people’s kitchens since so many eat out instead of cook.

I think there is a round of bailouts in the legislator right now, aimed at food stands, taxi drivers, and the like…

yeah, will be shit.

Which I really think the bailouts are for the landlord class.

I used to think DPP were much more competent than KMT. Now, I think they both suck, but just different flavors of suck.

How many of you are pining for Han as our (would-be) President?

Do you miss him as your mayor?

Stupid system anyway. Those with a negative test result should at least get an SMS confirming this. Cannot be so difficult to set this up

They can check the results with the NHI app: 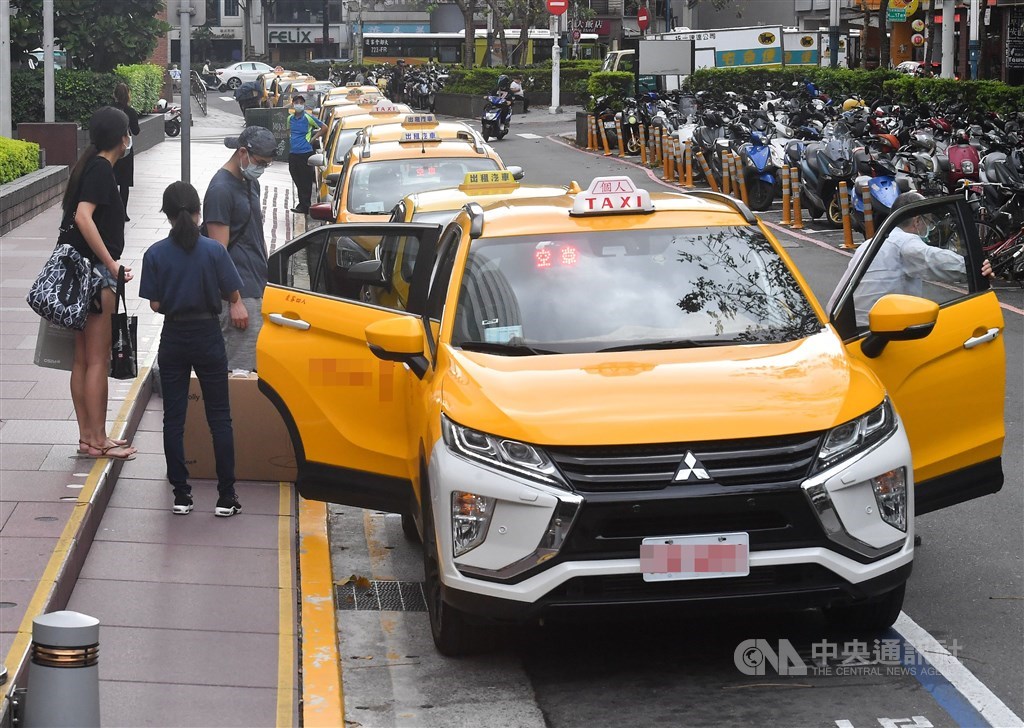 Taipei, May 27 (CNA) The National Development Council (NDC) detailed a plan on Thursday to allocate an additional NT$210 billion (US$7.13 billion) budget to the government's COVID-19 relief fund in the wake of the escalating community spread of the...

How many of you are pining for Han as our (would-be) President?

Do you miss him as your mayor?

He was thick as a brick, but none of his policies personally harmed me. Then again, there wasn’t really much opportunity to cause harm. 80% of the reason people hated him was his arrogant personality and ignorance of basic facts, kind of like Trump. If he kept his mouth shut and attended to his mayoral duties more, I don’t think he would’ve won the presidency, but he might still be Kaohsiung mayor. Kind of getting off track now… hypothetically if he were President I think he would’ve been terrible, just in a different KMT esque way. My feeling is he would’ve gone the anti-science strongman route like Bolsonaro, Duterte or… well… Trump.

Isn’t it just the 200 test samples though? Or did more come in?

I think more just came in.

Any vaccine news is good news.

Domestic consumption isnt as important as elsewhere. This will be their rationale btw

Domestic consumption is held up by all the small eateries and drink (bubble tea) shops. Night markets.

Do you have a source?