COVID-19: Obligations for Employers in Taiwan

As the number of people infected by the 2019 novel coronavirus (COVID-19) continues to rise all across the globe, employers are facing a number of challenges. This article takes a look at the legal obligations and offers some advice to employers.

This publication is not intended to provide accurate information in regard to the subject matter covered. Readers entering into transaction on the basis of such information should seek additional, in-depth services of a competent professional advisor. Eiger, the author,
consultant or general editor of this publication expressly disclaim all and any liability and responsibility to any person, whether a future client or mere reader of this publication or not, in respect of anything and of the consequences of anything, done or omitted to be done by any such person in reliance, whether wholly or partially, upon the whole or any part of the contents of this publication. 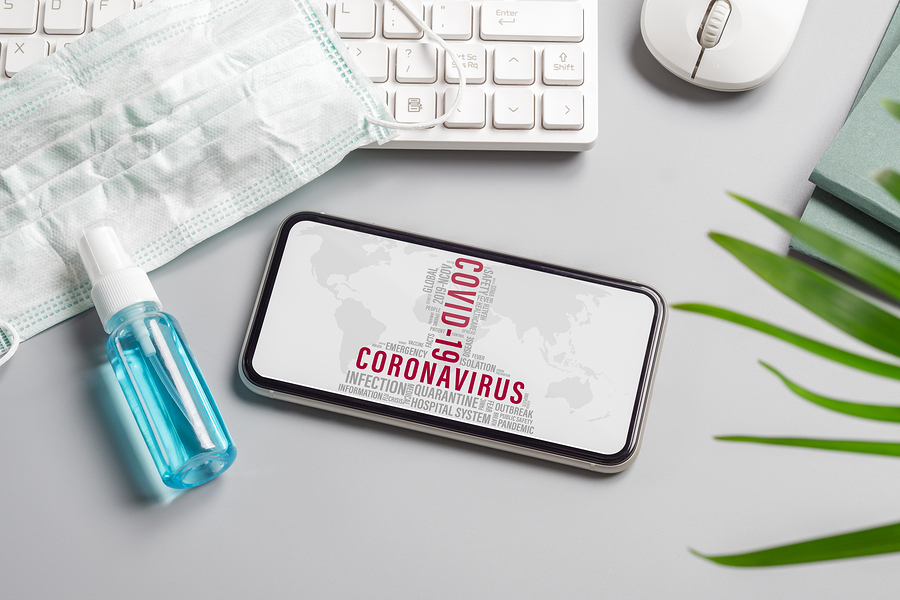 Being quarantined is legally considered as equivalent to being on sick leave, including all legal protections and rights afforded to the employee. The quarantine notice issued by responsible authorities in such a case acts as the medical certificate.

Employees who have children under the age of 12 were entitled to take “Disease Prevention Childcare Leave”, with such leave not included in the days of legally mandated unpaid personal leave of 14 days.
This leave could not be deemed as an absence from work or have any adverse effect on employee bonus payments or performance evaluations. Whether or not pay was afforded for this duration was left up to the individual employment relationship and highly depends on governing contracts. Under the Special Act, employees who were granted Disease Prevention Childcare Leave without pay may be entitled to compensation.

When employees request paid leave such as family care leave, employers cannot force to change the leave to unpaid disease prevention childcare leave. It may be fined up to 1000000 NTD.

The government has not made any financial support available for those working from home – particularly crucial because when schools were ordered closed until May 28 across Taipei and New Taipei City, parents were told they were legally allowed to take childcare leave but they would have to negotiate any pay with their employer.

On social media, there were complaints that supervisors were refusing to allow work from home because they could not believe the staff could be equally productive.

Posts also appeared about employers insisting office workers come into the workplace in shifts rather than work remotely. Others were told they could work from home but would not be paid.

Spike in cases has put the spotlight on work culture that demands long hours and being present at the office.

Others were told they could work from home but would not be paid.