Crypto fugitive deported back to the U.S 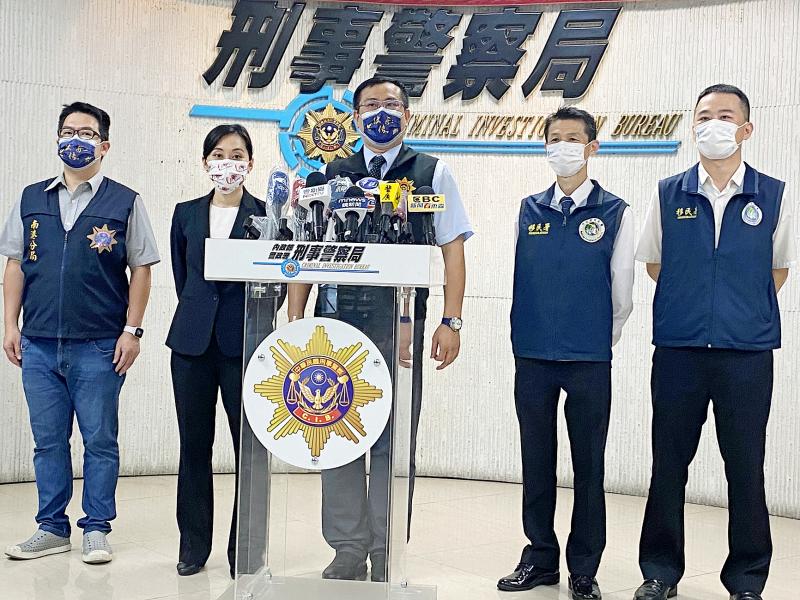 The suspect in a US$3 million kidnapping and burglary case in San Francisco was deported to the US on Friday after being apprehended in Kaohsiung, the Criminal Investigation Bureau said yesterday. Zhang Tianze (張天澤), 30, has been implicated in the...

Looks like he was an engineer and probably stole from his boss/coworker then fled to Taiwan. Doesn’t say if he was Taiwanese, probably not due to how fast he was deported. After getting to Taiwan, he spent the last few months traveling with a grad student and spent 500k TWD in two months.

Was 3 million USD worth it? For a typical engineer in SF that’s like 10 years savings. His U.S. passport got cancelled as well.

Doesn’t explain how he knew the victim in SanFran had that much money.
Just said “transferred”. Doesn’t say if from another cryptocurrency wallet or from bank.
Anyway, he’s caught, but details of the news item are still missing.

“allegedly spending more than NT$500,000 in two-and-a-half months.”, that’s less than 7,000 a day, hardly living it large! From that he was paying for hotels, food&drinks for two and presumably car hire, wouldn’t have been a millionaires lifestyle.

If he is a Taiwanese citizen then the article is somewhat misleading. ‘Deported’ is the wrong word, more like extradited. Also it doesn’t appear that he was convicted of any crime while in Taiwan, so yeah definitely extradited not ‘deported’.

I just wonder why he didn’t go down to South America and live like a king. He’s an engineer, obviously not stupid, but goes through immigration with his real name?

Hopefully he was all in on stablecoins and not something like Luna. Or even Ethereum is probably down 50%.

If it’s 3 million in Ethereum now, that’s major money in the future.

Doesn’t say if he was Taiwanese

His name is romanized as someone with PRC links.

He entered Taiwan (I don’t know how) on a US passport. Was he a Gold Card holder?

Said US passport was cancelled as he was a fugitive. Now he’s back in the US, where he can explain his story to the judge.