Does anyone know a good program for listening practice?

I walk a lot and listen to a huge amount of podcasts. I’ve been trying to find a good one for learning Mandarin as well for a while now but haven’t had much luck. I tried out at least 5 different ones but the only one that was so-so was the ChinesePod, but I found it to be too banterish in English etc.

Anyway, does anyone have a good recommendation for an app or podcast etc which wouldn’t involve me needing to look at the phone while listening?

Thanks for any tips, cheers

Learn Taiwanese Mandarin is a podcast that teaches you everyday, conversational Taiwanese Mandarin and some culture knowledge about Taiwan. Most suitable for intermediate to advanced learners, it's all in Chinese(from the 4th episode), and if there... 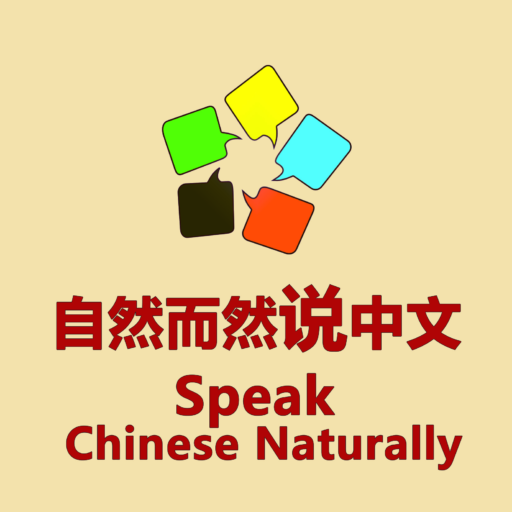 用最自然、科学的方法从现在开始开口说中文。 Try this easy and natural way to speak Chinese like a native speaker.

If you don’t like the newer ChinesePod, you might want to invest time trying to find the old ones. Heard people prefer those but can’t seem to find them anywhere.

It might help us to know what level you’re at. If you’re still at the beginning stages, it would help to just get repetition from recordings from your textbook or whatever audio resources you usually use that you’ve already sat down and focused on listening to.

The Chairman’s Bao has audio files to accompany the text. I would listen to the audio first (not following the text) and see what I could understand, then listen and follow along, and later see if I could just read it. Gets the cadence and stopping points of spoken Chinese better, plus they use a variety of regions’ actors.

ChinesePod is only totally in Chinese at the upper levels. Otherwise they need to have lots of bantering in English about why Chinese culture is superior to American culture at every chance they get. (The upper level Chinese just teaches you directly, through the dialogues, about why being a 酒鬼 (alcoholic) is a good thing in China and how Westerners just don’t understand that the neighborhood “grandpa” should be allowed to pick up your small child without your permission “because he sees it as his obligation to help you out”)

I think it’s a great idea to focus on listening input when learning languages. It’s the way I learn languages and it really is vastly more effective than traditional classroom methods. If you’re a relative beginner or intermediate, I would suggest any material that allowed you to follow the transcript, looking up unknown words etc a few times before downloading the audio and listening to while walking, taking the subway, or whatever, perhaps even eventually coming back to the same lesson twenty times or more.

An app to possibly consider, along with the suggestions made by other people above, might be lingq.com In particular I would recommend its mini stories series which is comprised of 60 stories, each approx 3-5 minutes long. The downside of lingq is that if you are focusing on traditional rather than simplified characters the traditional characters can only be shown above the simplified ones rather than being able to toggle between the two.

I used linq for a while, but yes, the fact that simplified and traditional were two different languages made things difficult/annoying (also, there was way less traditional content than simplified)

But listening is key

Even having Chinese in the background when you’re doing other things can supposedly help. I listen to the podcast “On the way to work”, which is two Taiwanese hosts in Canada. Even at my advanced level, I find myself tuning out the economics news at the beginning of every episode (too many technical words and numbers for me to even try to follow), but I find myself picking up on words they use a lot or making connections based on my understanding from English news + place or people names. But just hearing the rhythm of conversation helps prime your brain

Somewhere in the middle of beginner/intermediate. I used to be pretty decent, especially at conversational, but left the country for 5 years and lost a lot of my ability from disuse, unfortunately.

Lot’s of great tips in this thread already, so hopefully I can find something now. Thanks!