Request a helmet. Or refuse to go.

Among the retrospective looks back at the huge 921 earthquake, this conversation with structural engineer Tony Yang (a prof at UBC, and a UC Berkeley trained scholar) is quite informative about some of the changes that have happened in Taiwan since 1999. I just wish this conversation were longer! 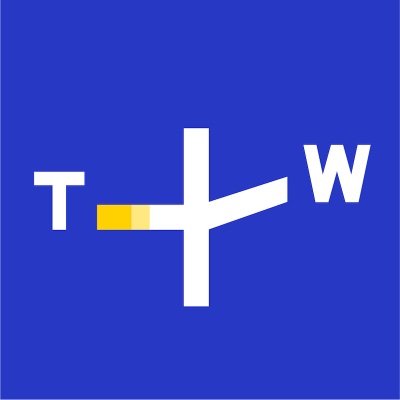 @taiwanplusnews
Taiwan's deadly 1999 Jiji Earthquake is often seen as a watershed moment in the country's disaster response. @rikglauert spoke to professor of structural and earthquake engineering Tony Yang about what's changed in the last 2 decades. https://t.co/yEieCgCAbV

(its the second worst looking car in Taiwan)

So, you have TWO cars then? And only drive the better looking one?

Nope. I once saw a Zace that looked worse though it may no longer exist, , and it was in an aboriginal village so perhaps shouldn’t count.

Looks I need to go to Taroko Gorge on Sunday. How safe is it there these days, in terms of rockfall, I wonder.

Was there during and after the two quakes last week. It’s fine. Wear a helmet if you want to be extra careful.

Some sadist made a video compilation. In memory of a week ago: 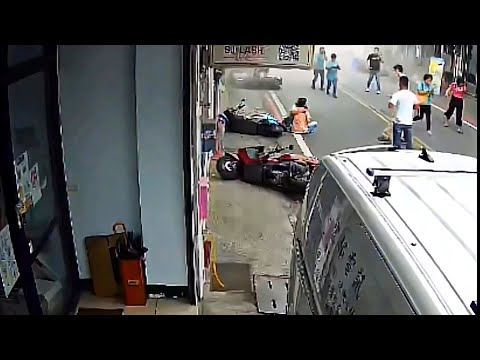 I don’t think I can watch 20 minutes of that.

The scary thing is I can recognize several of those places. Poor Yuli!

Yep, we are very brave up North where we were spared the scare. I remember experiencing those rolling quakes back in the old country. In the middle of downtown was the worst. Stuff falling off shelves at home.

However, the issue of quakes covers the whole island here. My old boss was super rich but drove around an old Zace to do maintenance on his properties. It could be in the running.