And when I say mini, I mean MINI, raspberry pi size or a bit bigger, running on 12v.

I’m checking ruten and facebook but I’m not super convinced by what I see.

400 has everything build into the keyboard. Pretty neat. 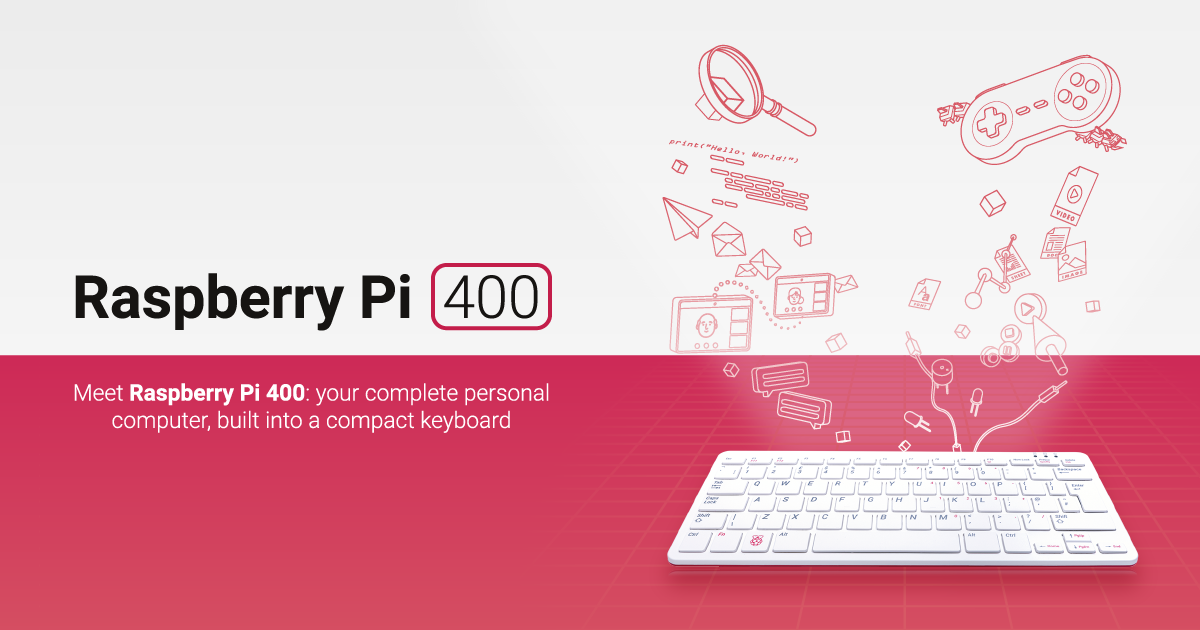 Raspberry Pi 400 is your complete personal computer, built into a compact keyboard. Featuring a quad-core 64-bit processor, 4GB of RAM, wireless networking, dual-display output, and 4K video playback, as well as a 40-pin GPIO header, it's the most...

Depends on your use case. Most of those mini PC’s run Linux.

Nice, but I think I’m going to steer off Raspberries… overpriced in Taiwan and I think for this small project I’m going to need Windows.

I don’t think I need more than 4GB of RAM.

EDIT: for a bit more of money you get double the RAM and storage… hmmmm

I got this one recently, shipped from USA east coast to here in 4 days I think.

Intended usage is CCTV setup and HTPC. Seems fine even if it is as chinese as they come. 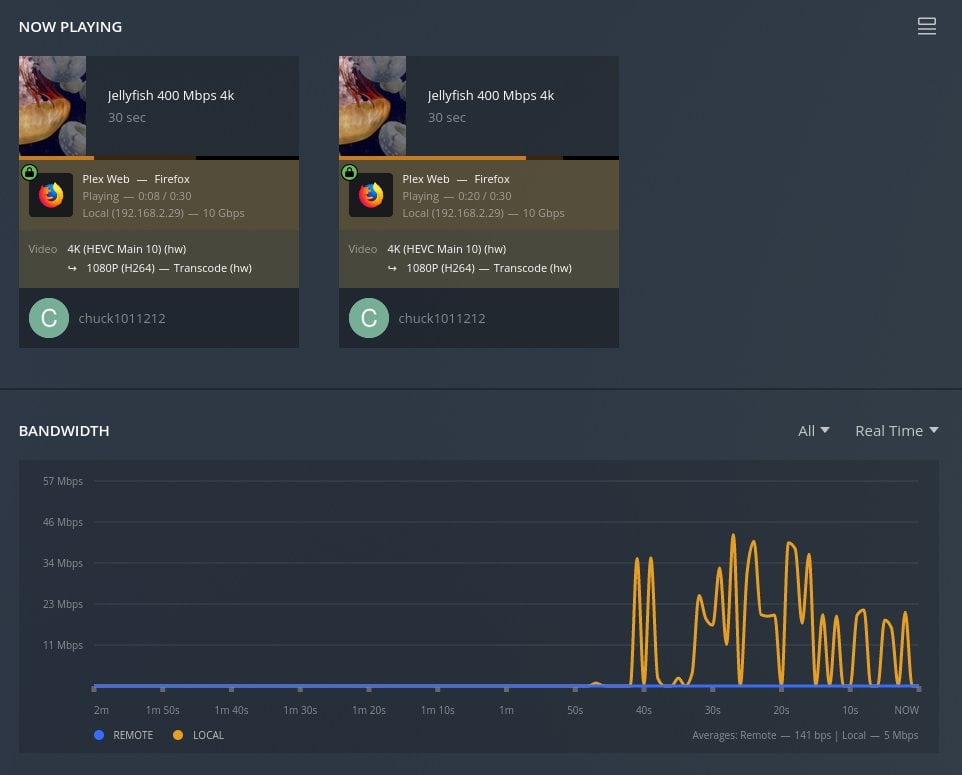 Seems pretty decent but I worry about transcoding 4K HDR to 2K SDR with proper tone mapping. Have you tried it yet?

It’s not for a Plex server

Basically I want a light, headless computer that I can remotely access to control some stuff.

Yeah, I saw that one earlier today, but not in Ruten. That’s very much what I’d like to get in terms of shape, but I also want it to be as cheap as possible.

Did you get taxed up?

It seems to be a drop shipping shop

Maybe I need to drop by GuanHua.

Just some preemptive fee deposit. They didn’t return any part of it yet. Nothing taken upon arrival. 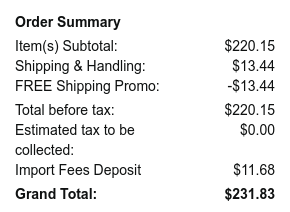 Well, it’s not too bad. I’ll try to source it locally, but it’s an option. Out of curiosity, what use do you make out of it?

I use it to watch the cat while I’m away with a couple of webcams.

ZoneMinder is a free, open-source software application for monitoring via closed-circuit television - developed to run under Linux and FreeBSD and released under the terms of the GNU General Public License (GPL). Users control ZoneMinder via a web-based interface. The application can use standard cameras (via a capture card, USB, FireWire etc.) or IP-based camera devices. The software allows three modes of operation: The application supports multiple cameras, reviewable simultaneously. Recordin...

What are you trying to do specifically?

The link did not work, so I am just copying the description. It is not completely headless though. Once you install something that does not need a screen it will boot headless, but you need a monitor to install something. Or you can prepare a boot device on another PC first. You need to add your own memory and boot device, ping me if you want to know what I got.