"Fat Boy" child comedy star of the late 90's and his films, help

During the late nineties in the theater and on TV, there was a bunch of comedy movies staring a fat boy. He played many roles as a young Buddhist monk or as an army brat or naughty school student. I remember him in nostalgic films where he would be a young student early in the KMT history of Taiwan and he would be told not to speak Taiwanese. Back in the day, all Chinese/Taiwanese films were subtitles in English on Tv. Sadly that has disappeared…
Please help me identify this actor and some of the movies I may be thinking about. I am also interested in any other Taiwan Army life comedies that may be out there. Thanks.
PS: I think one of his last movies in his child star career was something like Big Fat Wedding. I heard that later he got thin, went on to university and did some sort of career.

During the late nineties in the theater and on TV, there was a bunch of comedy movies staring a fat boy. He played many roles as a young Buddhist monk or as an army brat or naughty school student.

You’re thinking of this guy (郝劭文): It’s been a while since I’ve seen these movies would you care to curate some?
Which ones do you think I should see first and where can I go about finding them with subtitles if you’re allowed to give this information.

You most certainly may.
Thanks.

Pushing young Takeshi here. You can also find these movies and other in YouTube, Netflix and others. Pushing young Takeshi here. You can also find these movies and other in YouTube, Netflix and others.

Please push, but I know nothing about him in my little bubble…
please share his full name and some movie titles.
Don’t subscribe to paid streaming services though.
What I really want to see is this movie… But I need English Subtitles.
I saw parts of it a a museum that was a full recreation of a Taiwanese village. I heard the the place was out of business
The DVDs for sale do not mention English. The film museum said they’re copy doesn’t have English.
But I did see some English subtitled clips on the web.
I like this genre of movie and I’m willing to buy a DVD. 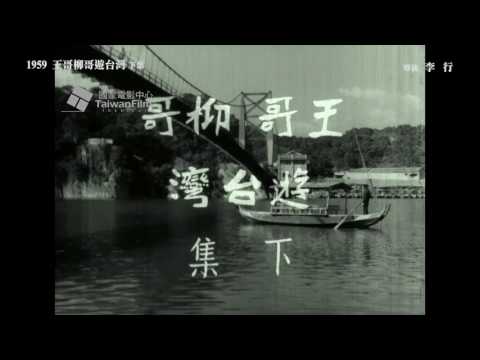 Eh when this plague is over, you can register at the Cinema Museum. They lend the old movies for viewing, stuff you won’t believe. Luv Taiwan cinema. 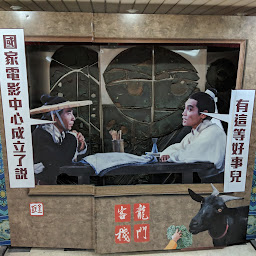 Takeshi Kaneshiro, like Ang Lee, is one of the most known names abroad. Early works hit that taike spot. As a matter of fact, there is a little known piece … Lemme see…

Oh and I never learned pinyin. Butcher away.

Eh when this plague is over, you can register at the Cinema Museum. They lend the old movies for viewing, stuff you won’t believe. Luv Taiwan cinema.

They actually LOAN movies. Wow. Our version, down south, the Kaohsiung Film Archive only let’s you view movies in their screening rooms with thier library card. And many of their films don’t have subtitles (so the man on the phone told me).

I’ll call the Taiwan Film Institute and see if I can register from down here. The Taipei Library was nice enough to accommodate me but the stuff I borrow is all online anyway.
I found Catch Play advertising
Brother Wang And Brother Liu Tour Taiwan in English but it’s part 2.
I’d like to see part one first and even if the advertisement is in English, I’m not sure about the movie.
Still cheap enough. May be worth joining.

Oh no, it’s the same. You can’t take them out. But the collection is amazing.

Hsu. My wife always mentions his movies. Watched a few, he was funny

Hsu. My wife always mentions his movies. Watched a few, he was funny

Here is a song from one of the movies I am searching for. He seems to play a “sad clown”, the down on his luck good hearted character.
Anyway… The song is very nice.
I need help finding English Subtitled films. 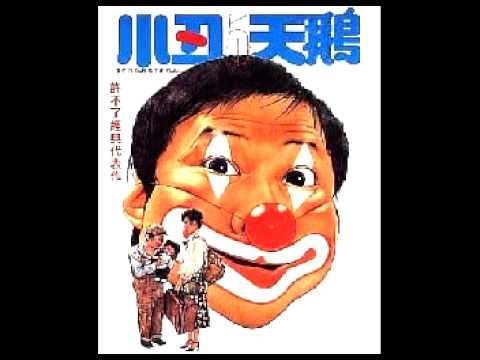 Thank you, I enjoyed Ninja kids.

I’m getting ready to find some time to watch trouble makers. I saw bits of it and I find it very refreshing. I love this slapstick non-woke humor

This is the Taiwan I remember.
Now I need to pull up one of my favorite TAiWANESE drinking songs of the time by 2 blind musicians and I would also like to see some of those commercials that featured them.
But I can’t find them despite several searches that worked before.
You know who I am talking about.
Bottoms up with Heineken zero this time.

Now I need to pull up one of my favorite TAiWANESE drinking songs of the time by 2 blind musicians and I would also like to see some of those commercials that featured them. 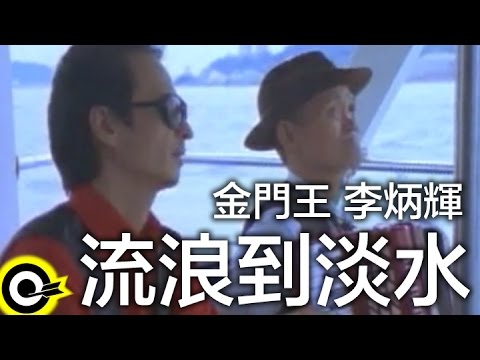 That reminds me: the older guy stars in 黑狗來了Comes Black Dog, which is also a funny, very local movie. 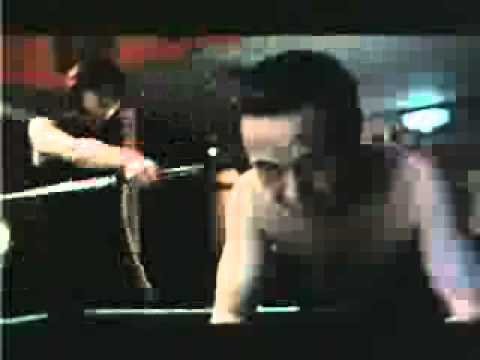 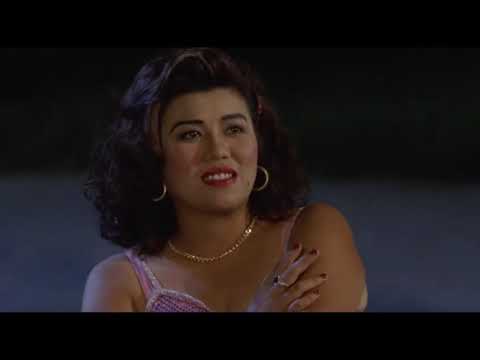 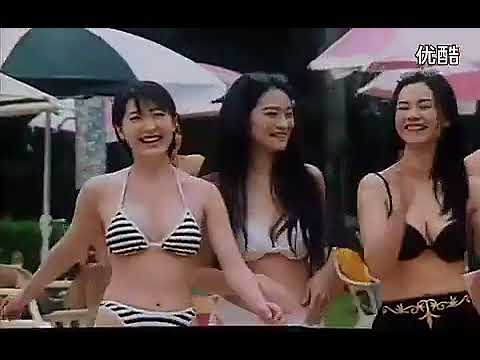 This is the one I was looking for. Dunno why the title in English is not right. Feeling of love is a movie he made with Sylvia Chang, who also directed his very popular Tempting Heart.

This one is about a group of friends chasing girls. Hence the name The Pick up Artist. 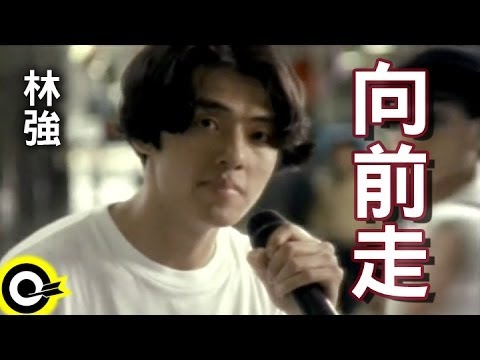 Just finished “Friends Forever”
(四個不平凡的少年) Thank you very much. I found it funny and very touching.
The reunion scene between David and his mom brought a tear to my eye.
Funny, my slow but ever expanding Chinese vocabulary, a few different takes on the translation the subtitles used.
It’s hard to explain what I mean. Let’s say, I would have literally translated the Chinese directly than add additional details.
Later I can discuss this.

I made a guest appearance on my wife’s high school class session…
The students asked me what movies I liked and other things. I mentioned friends forever…
They’re young so they told me it was not a movie but a TV series.
My wife clarified that it was bated to a TV series and the movie is better.
Have you seen this series? Is it worth watching? Can I get subtitles?

By the way the last modern Taiwanese film I saw in the theater was Our Times (Chinese: 我的少女時代 and it still has the old fashioned magic.
How are the newer Taiwanese films?
Can you recommend any.
I enjoyed zone Pro Site and happiness road.
I’m going back to watch some movies I have on VCD/DVD like Willy Loman and Rooftop.
I hope the continue to make this slap stick humor.
Having a bunch of kids, teaching and others made me neglect Taiwanese movies.
Anyway, thanks again. Suggest away.