In the past few months, there have been shortages of some foods for different reasons. Most of it seems to be a combination of the effects of the pandemic plus a rise in the cost of transportation. Eggs were in short supply recently in part because of a rise in grain prices. I haven’t been able to find Frank’s anywhere for over a month. Now, with the Russia-Ukraine conflict, things could get worse. The government bought some things in advance:
https://english.ocac.gov.tw/ocac/eng/pages/detail.aspx?nodeid=329&pid=36487946
And they say there’s enough stock for 5 months at least: 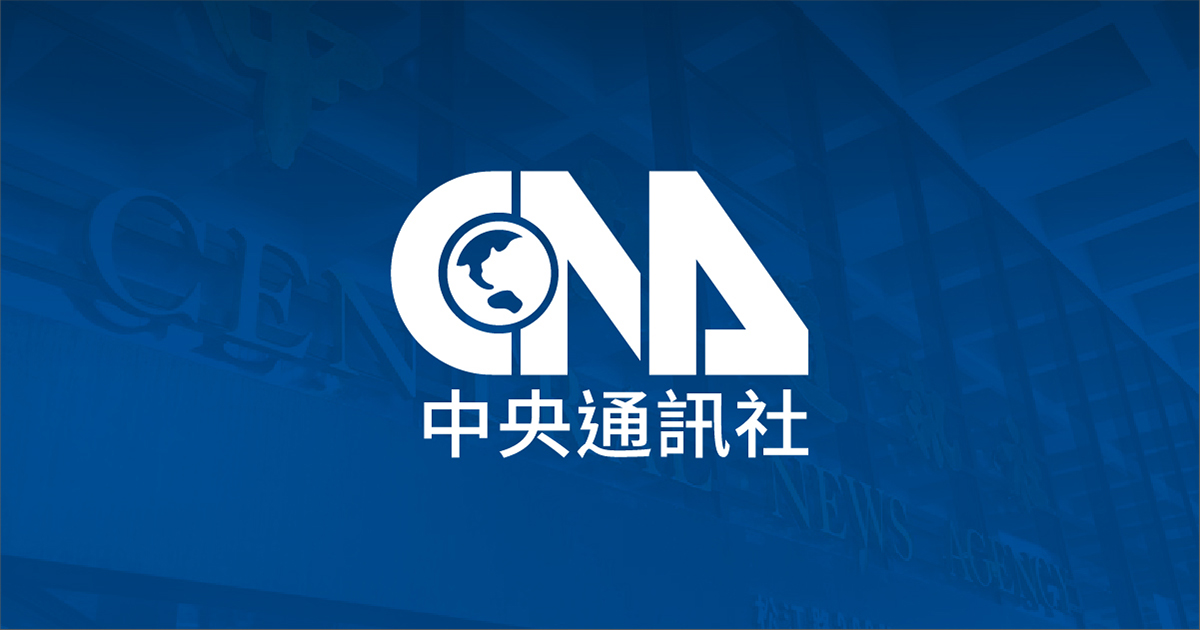 5 months isn’t that long. While Taiwan imports hardly anything from Russia or Ukraine, Russia is under increasing sanctions and Ukraine has banned exports: 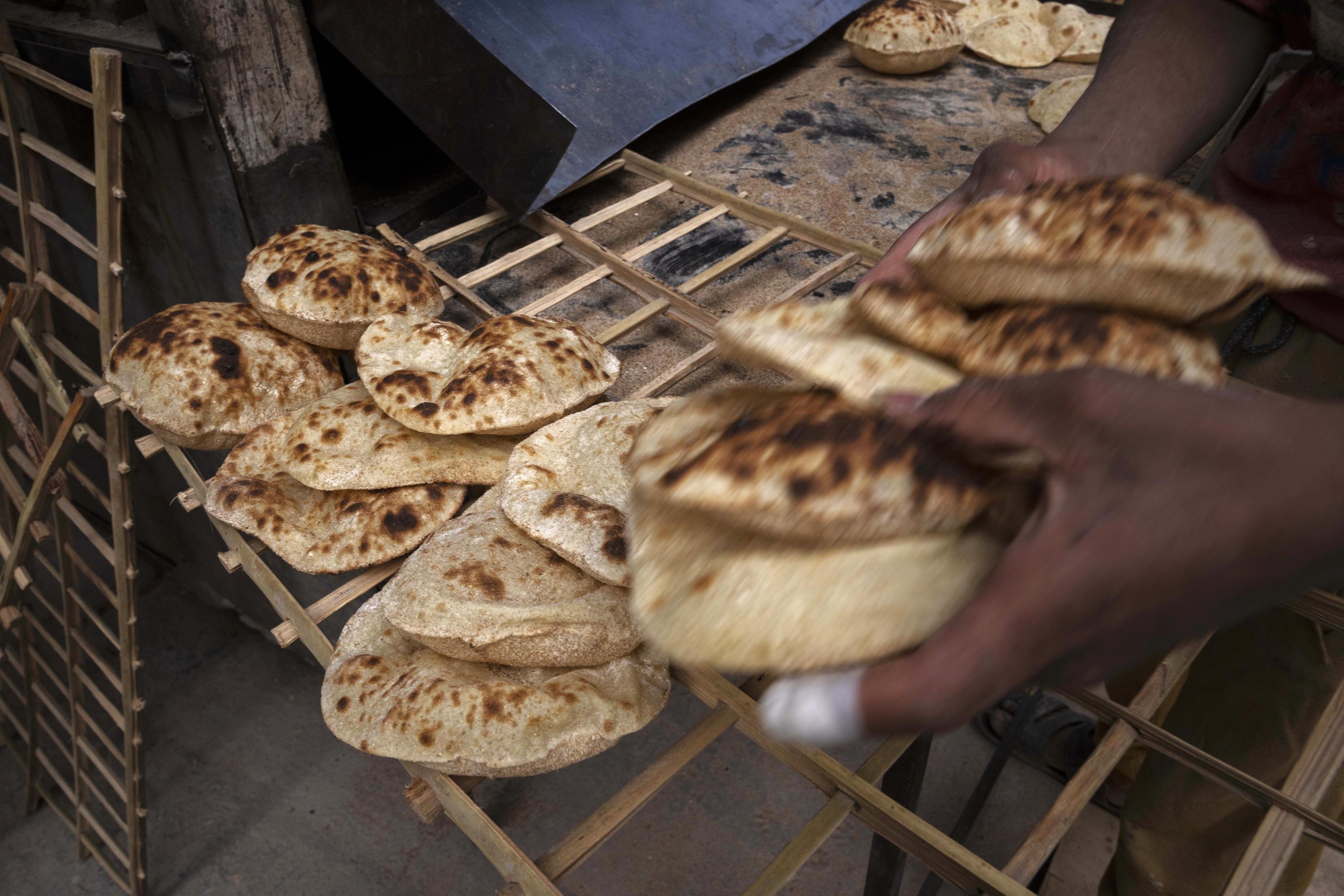 Ukraine bans exports of wheat, oats and other food staples

LONDON (AP) — Ukraine's government has banned the export of wheat, oats and other staples that are crucial for global food supplies as authorities try to ensure they can feed people during Russia's intensifying war.

The global demand for food will rise and so will prices.

What should we stock up on? The price of bread and noodles will go up. The prices of everything that eats imported food will increase. Is now a good time to fill the freezer with meat? What else is likely to disappear off the shelves?

Stocking up… sounds like hoarding to me. Start your balcony vegetable garden going so you can feed yourself that way. If supply chain issues get to be so bad that nothing is available, you’ll starve eventually.

I’ll eat people before I starve.

Things are likely to get bad. Some ag exporters are already preventing crops from shipping. Many crops have failed or yields much reduced because of weather. Crops ready to harvest in the SE USA were blanketed with snow, frost, or freezing temps. USA ag states are can’t get fertilizers sufficient to plant what they intended to plant. Costs (fuels, fertilizers) have made it uneconomical to plant or the crops have been switched to other plants which are nutritionally less valuable to humans or farm animals.

It’s good to be surrounded by ocean waters in times like these. If you like fish now I imagine you’ll hate it before the miserable times we face have passed

What else is likely to disappear off the shelves?

Pretty much everything, IMO. The fundamental problem is that all food production is dependent upon oil, and all animal products are dependent on corn and soy.

I dunno if we’re looking at shortages as such - the prices will just go through the roof. As nz said, time to start growing some food. Things will sort themselves out eventually - it’s perfectly possible to produce and distribute food with minimal inputs - but it’ll be a bumpy ride.

Things are likely to get bad.

History repeats itself: What Happened After Civilization Collapsed : Throughline : NPR

This isn’t the first time in human history that “everyone” was living a great life thanks to interdependence of trade. It wouldn’t be the first time we sink into millennia of dark ages when stuff starts to unravel. But we don’t need to be doomsdaying yet. But prepping for the apocalypse isn’t going to save you, only prolong a miserable existence

I spent a year off-grid in the perennial apocalypse that I like to call Elbonia. I loved it. As long as you’ve got food, water, power and human company, there’s nothing miserable about being disconnected from Facebook.

I’m heading back to blighty for planting season. When the mushroom clouds mushroom, I’ll be sitting in a deckchair in my mangelwurzel patch, drinking tea. growing your own food is useless unless you have a proper garden or roof top. from my experience with balcony vegetables, the yield is low… you wait 2 months and get 5 cucumbers… its nice and fun as a hobbyist, but wont sustain a family.
if you are worried about riaing food prices and shortages, the best advice is learning to cook from staples like flour.
if you know your way around a kitchen you can turn it into noodles, bread, tortillas etc…

I don’t have a problem being disconnected from Facebook (haven’t logged in to that in at least five years). It’s the safety thing that gets to you after a while. I’ve heard of people who have started to live off the grid in the desserts of the Western US. They are making it work fine and they don’t hate the lack of internet, but they said they never, ever go out to check when they hear humans screaming. That’s no joke. I enjoy a few days or even months in the backcountry, but I do that with the understanding that no one is going to hit me over the head with the barrel of a gun for my food supplies

Do you have any recipe recommendations?
I feel it’s a bit hard when you only have one burner.

Good idea to go ahead and pack on some extra pounds of body fat and muscle.

It is easy to see that here in Taiwan we will have severe energy interruptions.

Because things are going to be bad anyway I now expect the Chinese to really put the screws to Taiwan.

I can see energy and food shipments to Taiwan being easily interrupted.

Ship killing missiles fired from hundreds of miles away (from within China) are not only for adversarial navies.

Fcuk around and find out.

Things are getting clearer now.

I’m heading back to blighty for planting season. When the mushroom clouds mushroom, I’ll be sitting in a deckchair in my mangelwurzel patch, drinking tea.

Have you seen ‘Clarkson’s Farm’? Not much fun farming in the UK. The only reason he made some money after a year is subsidies from the government.

It’s the safety thing that gets to you after a while.

I agree. There’s always someone who makes it their business to ruin it for everyone else. It’s that sort of thing that’s going to make energy descent more problematic than it needs to be. My feeling is that we need to get some kind of social safety net in place so that the zombie hordes aren’t reduced to stealing stuff.

Have you seen ‘Clarkson’s Farm’? Not much fun farming in the UK.

Yeah, watched the whole series. Great stuff. However he was doing conventional farming, which was difficult at the time and impossible now. People doing things that way are going to go out of business unless they’re supported by multinationals with deep pockets (and those government subsidies are going to dry up, I reckon - the UK gov’t is effectively bankrupt).

You can make more money by growing crops with high market value in quantities that you know you can sell direct. Apparently there’s going to be a shortage of cucumbers and tomatoes for the foreseeable future, so those are a good choice. People will always value eggs, and chickens are reasonably easy to please. There are all sorts of possibilities. Growing wheat is a mug’s game.

It’s thinking ahead and saving money. I buy anything I can in bulk.

Start your balcony vegetable garden going so you can feed yourself that way.

Sounds like a fun hobby, but it won’t get you far.

But prepping for the apocalypse isn’t going to save you, only prolong a miserable existence

This isn’t the apocalypse, just inflation. I don’t know how miserable your existence will be without hot sauce but I can survive.

if you only have 1 burner and not an overn, wraps and flat breads are probably your only option, you can look up recipes and try according to what you feel will work for you. my first few attemtps at making pita bread in a frying attempt were bad, but with practice you improve.

they said they never, ever go out to check when they hear humans screaming. That’s no joke.

How many humans are running around the desert screaming?
I seriously think you’re catastrophizing. This is just about shortages and price increases.

Good idea to go ahead and pack on some extra pounds of body fat and muscle.

Are people really this worried? I should have kept the topic lighter. We just ran out of eggs for a little while. All I really wanted to know was which meats were likely to see the highest price increases.

All I really wanted to know was which meats were likely to see the highest price increases.

Goat meat will probably be the go-to option in a few years’ time (which is no bad thing - meat from well-raised goats is tasty). Chicken and pork will go up by at least 50% over the short term.

As for catastrophizing, you might want to have a look at the fundamentals like oil, minerals/metals, and money supply. None of the current problems look as if they’re reversible, which can only mean they’ll get worse. How much worse, and how quickly, is anybody’s guess.

You can make more money by growing crops with high market value in quantities that you know you can sell direct.