Bought one pack of that stuff on sale at Carrefour - only to find out that their blueberry Joghurt contains large chunks of coconut jelly to extend the quantity (probably 10-20% of the weight is just jelly…). So disgusting, I just had to share somewhere…

to extend the quantity

I think it’s supposed to be a feature not a bug, right? I assume some people like it.

(Not including me, and I’ve done exactly the same thing before. But then I usually only use yogurt for making smoothies, so I definitely don’t want chunks of jelly in it.)

The Carrefour house brand (cost: NT$99) is a decent alternative if it’s in store (often, in my experience, it’s not).

Be extra careful. One time I bought Carrefour yogurt that was labeled “plain” in English but was actually 香蕉, which was written in a fancy Chinese script along the side of the package, as opposed to just being in a basic Chinese font right above or below the English (which was wrong)

To be clear: it’s the plain one (no sugar or other additives) that I am recommending.

Some yogurt brands are just nasty. You need to find the good ones and hope they keep selling them. Or try to find a ‘life’ culture yogurt and start your own.

Costco yogurt is great but you need to buy too much at a time.

The Greek yogurt? No you don’t need to buy a lot, and anyways, yogurt stays fine quite long.

Do they have another plain one except that „Non-fat Greek Yoghurt“?

to extend the quantity

I think it’s supposed to be a feature not a bug, right? I assume some people like it.

(Not including me, and I’ve done exactly the same thing before. But then I usually only use yogurt for making smoothies, so I definitely don’t want chunks of jelly in it.)

Thats certainly what the marketing department is trying hard to make you think.

Some of the smaller local brands are pretty good for live yoghurts.
This is one example. It has the usual live bacteria, and no artificial flavours or other crap added . It tastes pretty good.

They have some other products with some additional bacteria types available online (I’ve not seen these in supermarkets so far).

The Carrefour house brand (cost: NT$99) is a decent alternative if it’s in store (often, in my experience, it’s not).

I like it, my Carrefour usually has it. Lately I’ve been getting the Yoiis one more though.

Matthew’s was involved in some scandal a while back, removing or switching up expiring dates to move their product. This history is discussed here:

What now? Another food scare, food recall? Living in Taiwan

[quote=“Mucha Man”][quote=“Icon”]…50CC now -shockingly- has also been revealed as having sold tea with extra DDT. [/quote] Extra DDT! Not just the regular amount folks but bonus DDT![/quote] And no extra charge! Isn’t that nice? Why is it Taiwan distributors always buy these kinds of stuff? Because they go for the cheapest stuff? Because of language deficiencies? No representation abroad and hence no weight? Knowingly or unknowingly bought?

Since then: no thanks!

I looked into this a bit because I wasn’t aware of this problem, and I wanted to understand what it was all about so I can decide whether or not to continue buying.

My conclusion is that I don’t think it’s comparable to the other food-scare cases which occurred around the time, such as Weiquan’s buying up of waste oil on a mass scale for use in their products. Matthew’s got caught up in the media storm and became (a little unfairly in my view) tarred with the same brush.

These articles from after the event give some more detailed background. From my understanding, this issue was with a new plum jam product which they didn’t have experience with and so initially gave it an expiry date of 6 months, but when they found that the taste improved the longer it was kept and it wouldn’t deteriorate, they increased the expiry date to a year.

Also, the supplier of the plum pulp used by Matthew’s gives an expiry date for the product of 2 years or longer, and they explained that it’s safe to keep for long periods because it’s been pickled/preserved. 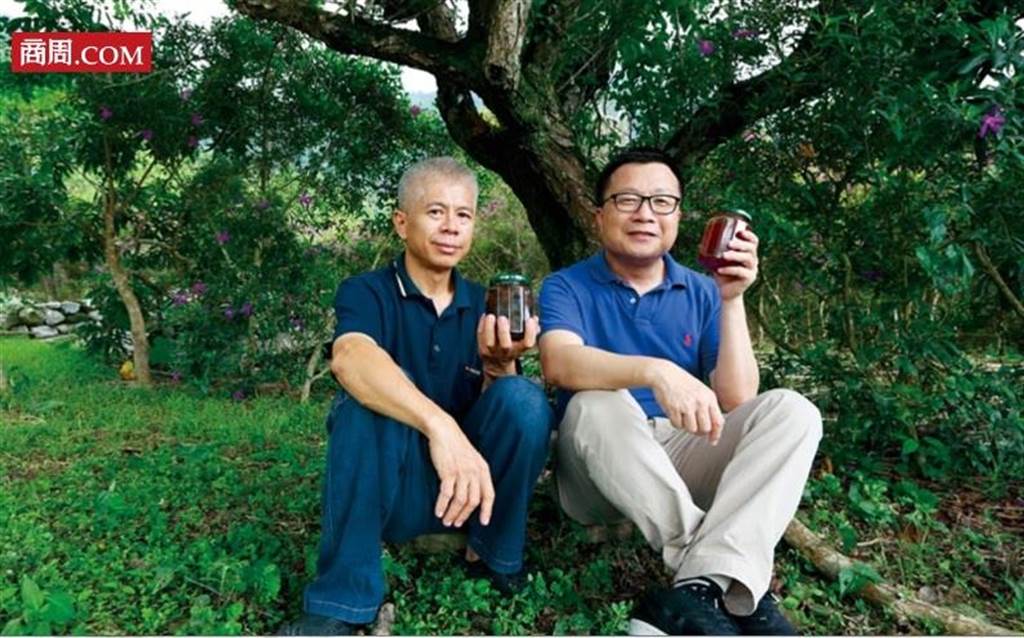 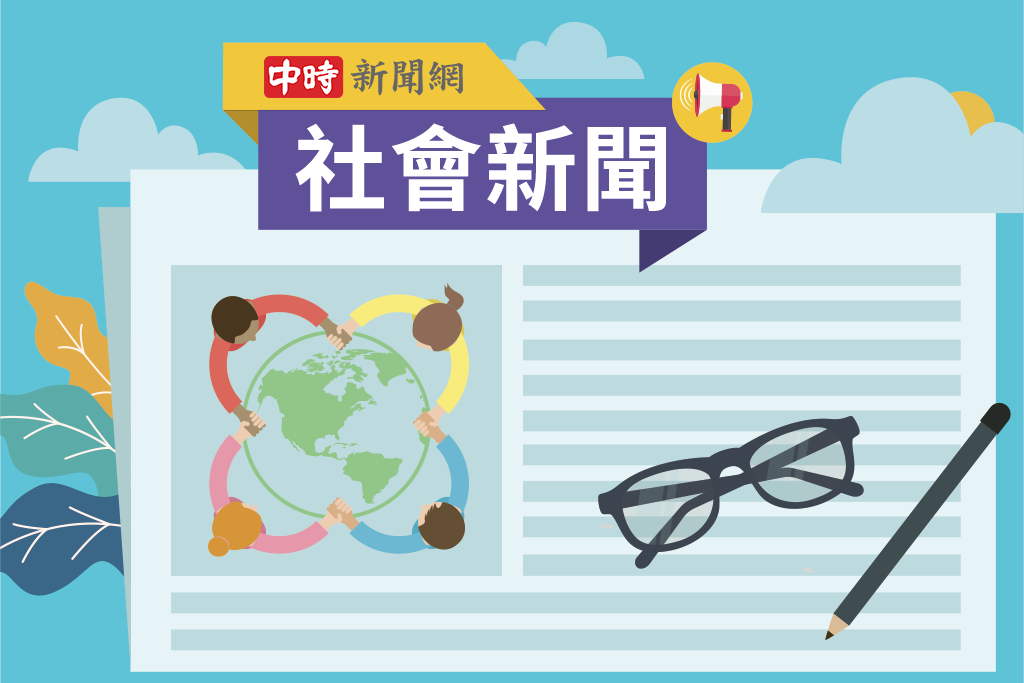 On the whole, I’m inclined to give Matthew’s the benefit of the doubt on this. The principles behind the company seem good (wanting to produce natural products without loads of artificial additives). So in the absence of any other incidents or questions about the company, I will continue to buy their yoghurt.

Nice update. Thanks for digging into this matter. It’s much appreciated.