Taiwan seems to be leading the charge in Asia with LGBTQ programming. I did not know “GagaOOLala — which combines two slang phrases (is) used to describe gay people in Taiwan”.

Media keeps talking about socially conservative Asia, but LGBTQ lifestyle is more open and accepted in Asia than the West. 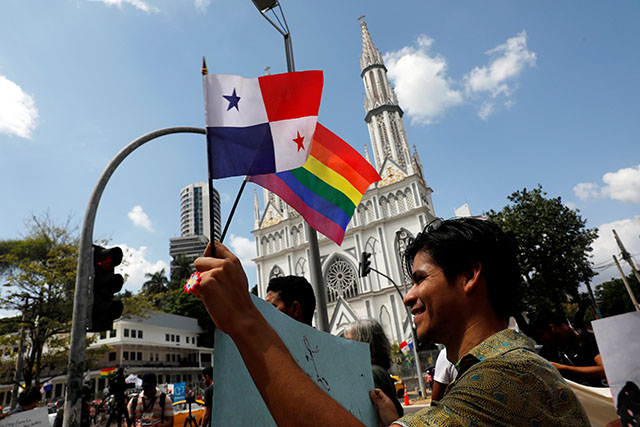 KUALA LUMPUR — Asia's first LGBT+ video streaming platform that bills itself as the continent's "gay Netflix" plans to expand this year into India, its

I bat for that team and I’ve never heard that phrase.

I need to get out more.

So all the films and shows have gay characters? Is this something gay people would actually want to pay for?

Some definitely would. And some would find it patronizing tokenism.

Kinda like Asians. Some want programs just with Asians. And some prefer mainstream programming that isn’t focused on one group, and couldn’t give a shit about any notion of collective cultural identity. Same with blacks, with Hispanics, with Jewish people, women, etc… everyone is different. Some are looking for commonality in entertainment, and some find the pressure that they should identify with protagonists just because they share a common, possibly minority based background to be lazy and offensive.

With LGBT+ content nowadays it’s not all about just wanting to see yourself represented on TV. Gay people have developed a more distinct category of pop culture now. And the same things that appeal to gay men tend to appeal to young female viewers, as well, so a pretty wide variety of people enjoy watching “gay” television and movies, not all of them gay.

I bat for that team and I’ve never heard that phrase.

Never heard “gaga” before but “lala” must be referring to 拉拉, meaning lesbian.

Hong Kong director Kit Hung’s new film “Forever 17” is among the first projects to be supported by Gol Studios. 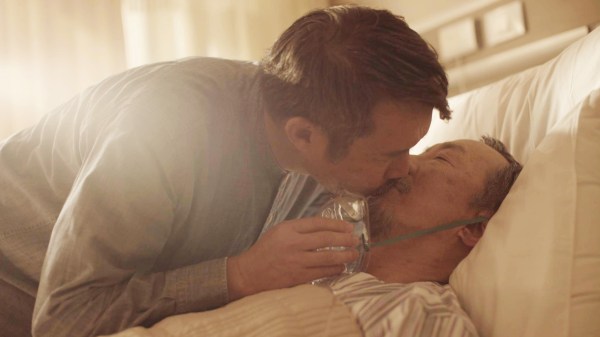 Seems China LGBTQ repression is good for one Taiwanese industry. A number of LGBTQ projects and creators who have hit dead ends in China are trickling over to Taiwan now instead.

Now claim to be the world’s largest LGBTQ+ and BL streaming service. 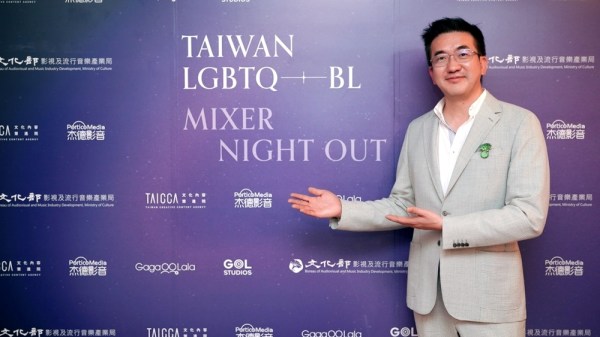 At least four original ‘Boys Love’ series will be delivered in 2023 by Taiwan-based GagaOOLala, as the platform makes the claim to be the world’s largest LGBTQ+ and BL streaming service. At a party…

I assume GagaOOLala is a Bad Romance lyric reference?

I assume GagaOOLala is a Bad Romance lyric reference?

Apparently GagaOOLala is some kind of Pinyin translated Chinese combination of gay men/boy love and lesbians.