I have three guitars available for pre order. Since they are partially built some customization is available. OM body shape, small body, mahogany back and side. Body is complete and ready for painting, wood blemish on the upper bout will be painted over with a sunburst (sunburst color can be customized). Neck will feature rosewood fingerboard and bridge will also be rosewood. Grand Auditorium body shape, purpleheart back and side. Back and side wood is a little fragile and the body came out lopsided (as you can see from the way the body leaned). Top is in excellent condition otherwise. Neck will feature rosewood fingerboard and bridge will also be rosewood. Dreadnought body, Padauk back and side. No blemish of any kind. Neck will feature carbon fiber reinforcement and ebony fingerboard and bridge. The fret will be EVO Gold fret wire that is gold in color, and more resistant to fret wear than normal fret wires by about 3x. Update: Guitar is nearing completion, once painted preorder will no longer be possible, but will be sold directly.

All guitars include a gig bag, and a piezo pickup may be installed for an additional 500nt.

Pushing this, here’s your chance to obtain a hand made acoustic guitar at a great price. Seriously anything approaching this sound is going to require a ton of money.

Have you tried making a guitar with a side sound port?

I have not… It isn’t hard to make but I never really saw the point in doing it. I mean I’ll do it if a customer requests it. However I really need to reinforce the side if I make a sound port or else it may crack on you. I guess I can retrofit a guitar with a sound port, however it will take longer as I’d have to glue in the reinforcement after the fact.

I hear that side sound ports make a difference in tone whereas offset sound ports are mostly for style.

I don’t know, but it seems to me it makes a difference to the player, not necessarily to the audience, mostly because it projects the sound towards the player.

Maybe you just need to practice, or you just need a decent guitar that doesn’t have mile high actions that feels like playing concertina wire. A lot of cheap guitars have this problem. Having poor quality guitars poorly setup is probably 90% of the reason why people quit.

To be honest, that’s a lot of money for a guitar from an established builder. But at least a mass produced Fender comes with a certain promise of quality and a certain cachet

Most of us here know you from your posting, which provides us with a certain kind of track record. What we don’t know you for is a long track record of building and selling guitars. Testimonials from happy customers might help.

Or lowering the prices.

As for price, it’s pretty much at cost. For testimonials I would need to ask individual customers for it, but I have a good track record for repairing and restoring instruments.

I can’t sell it for say 2000 for example because you can get a used budget guitar for that price. Except those guitars aren’t any good and will most likely have issues such as warped neck, or bridge that will come off after a few months. Also you’re supporting an authoritarian regime by buying those guitars.

If you wanted something with a long history, like Martin, be prepared to pay good money for them. But they’ve had to start somewhere too.

I should mention warranty is pretty much crap in Taiwan if you buy an import guitar… heard all kinds of horror stories here.

I have played Fender acoustic guitars, they are fine

As for price, it’s pretty much at cost

If you say so, I hope you don’t have to sell them at a loss

Except those guitars aren’t any good and will most likely have issues such as warped neck, or bridge that will come off after a few months. Also you’re supporting an authoritarian regime by buying those guitars.

My first guitar was a Yamaha, it was great

I should mention warranty is pretty much crap in Taiwan

Is this your disclaimer, lol?

Fender does not make high end guitars. They make stratocoustic and other novelty acoustic guitars. Their main line is Stratocaster/Telecaster/Jaguar and others. Actually, Fender’s specialty is in amps, as Leo Fender was an amp technician and does not play the guitar (the Stratocaster was developed through feedback from musicians when he made the Telecaster).

I offer full warranty by the way, for the life of the instrument. Since I’m located here I can fix your instrument for free if there’s a problem with it (obviously not as a result of neglect or accidents).

Yamaha is decent guitars by the way.

I’m not sure what you’re playing at. I have guitars that are being sold at rock bottom prices because they cost me less in materials, but also because the material isn’t 100% perfect (the stain on the upper bout of the OM for example). These are considered “deals” because I work on them when I have time. They come up from time to time but are not really “custom orders”. I have a Taiwan acacia guitar that is almost finished, and the customer paid 80,000 for it. Taiwan acacia basically looks like koa by the way, and you know koa is pretty much an expensive wood due to market scarcity. Taiwan acacia doesn’t have this problem (for now).

Ok, good luck with your business. Just don’t be surpised if nobody who knows you from here, or doesn’t know you at all, is willing to pay you that much. Consider rethinking your business plan and marketing strategy. 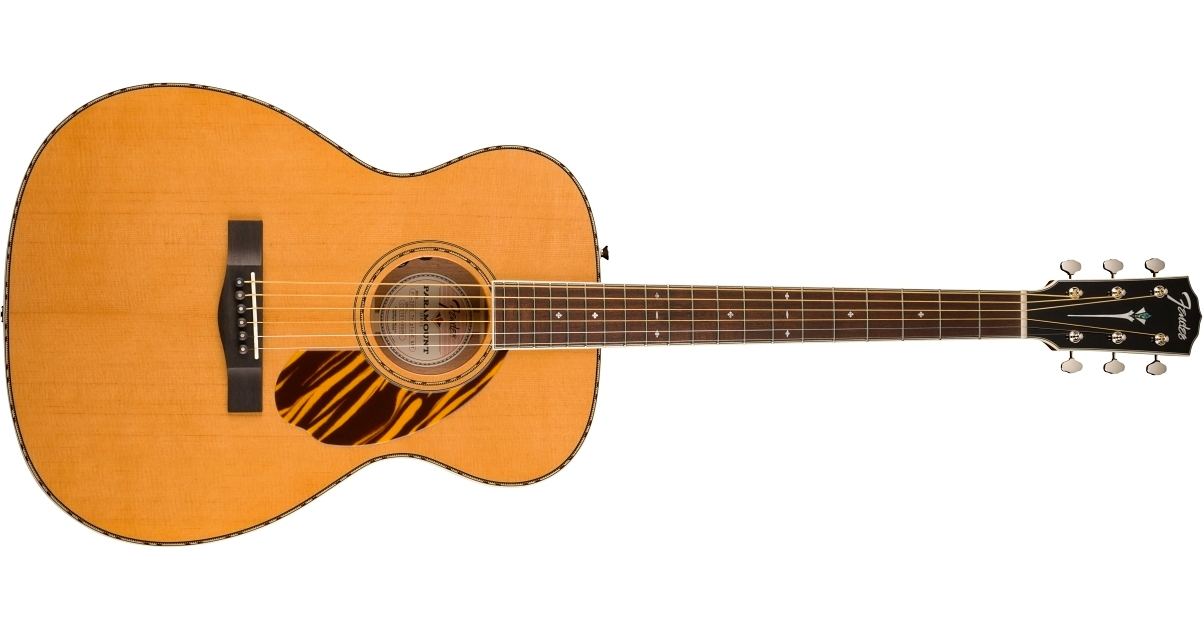 One of Fender’s more expensive acoustics.

Maybe @Taiwan_Luthiers can make some more niche guitars to make a name for yourself.
For example: 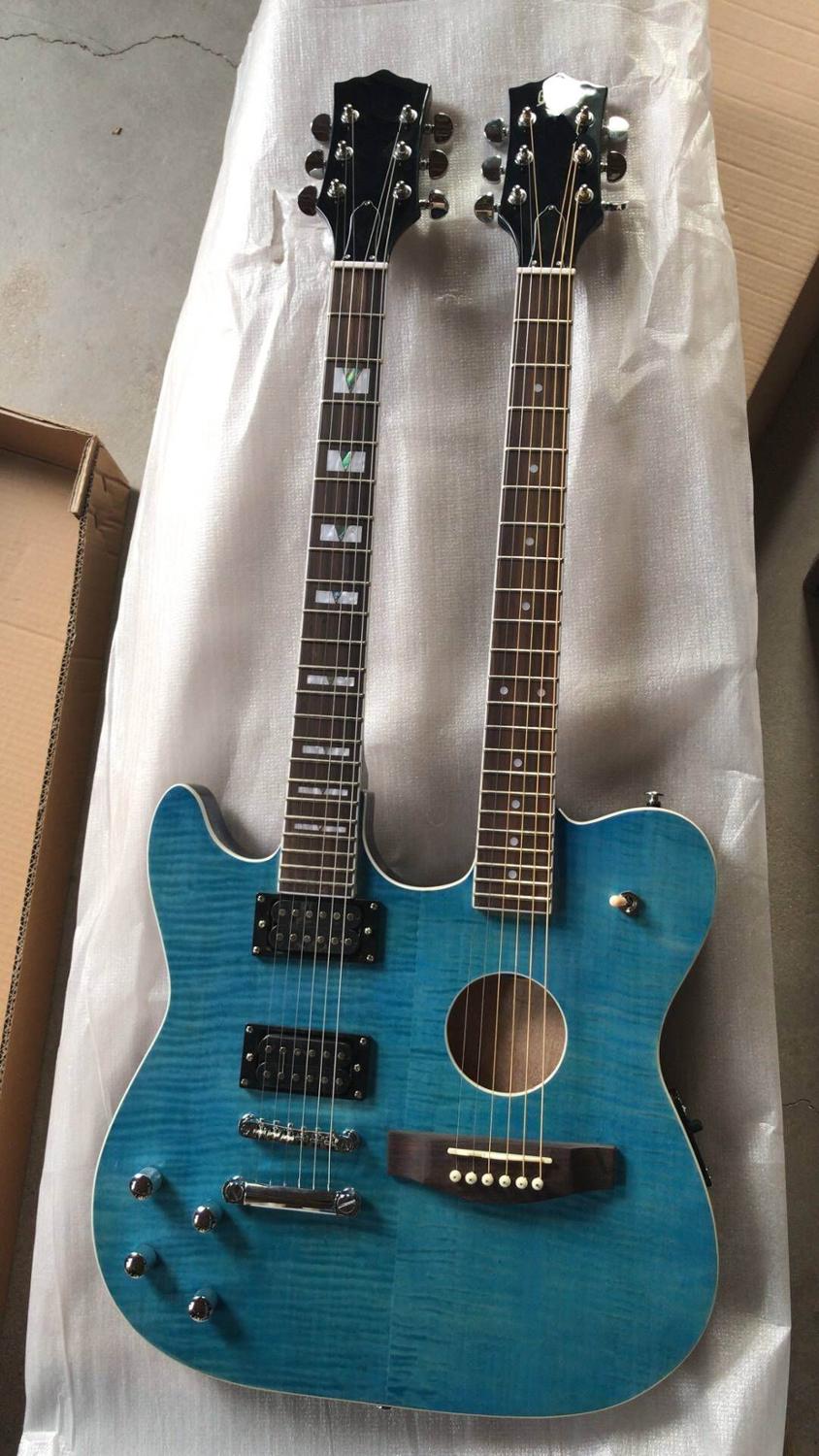 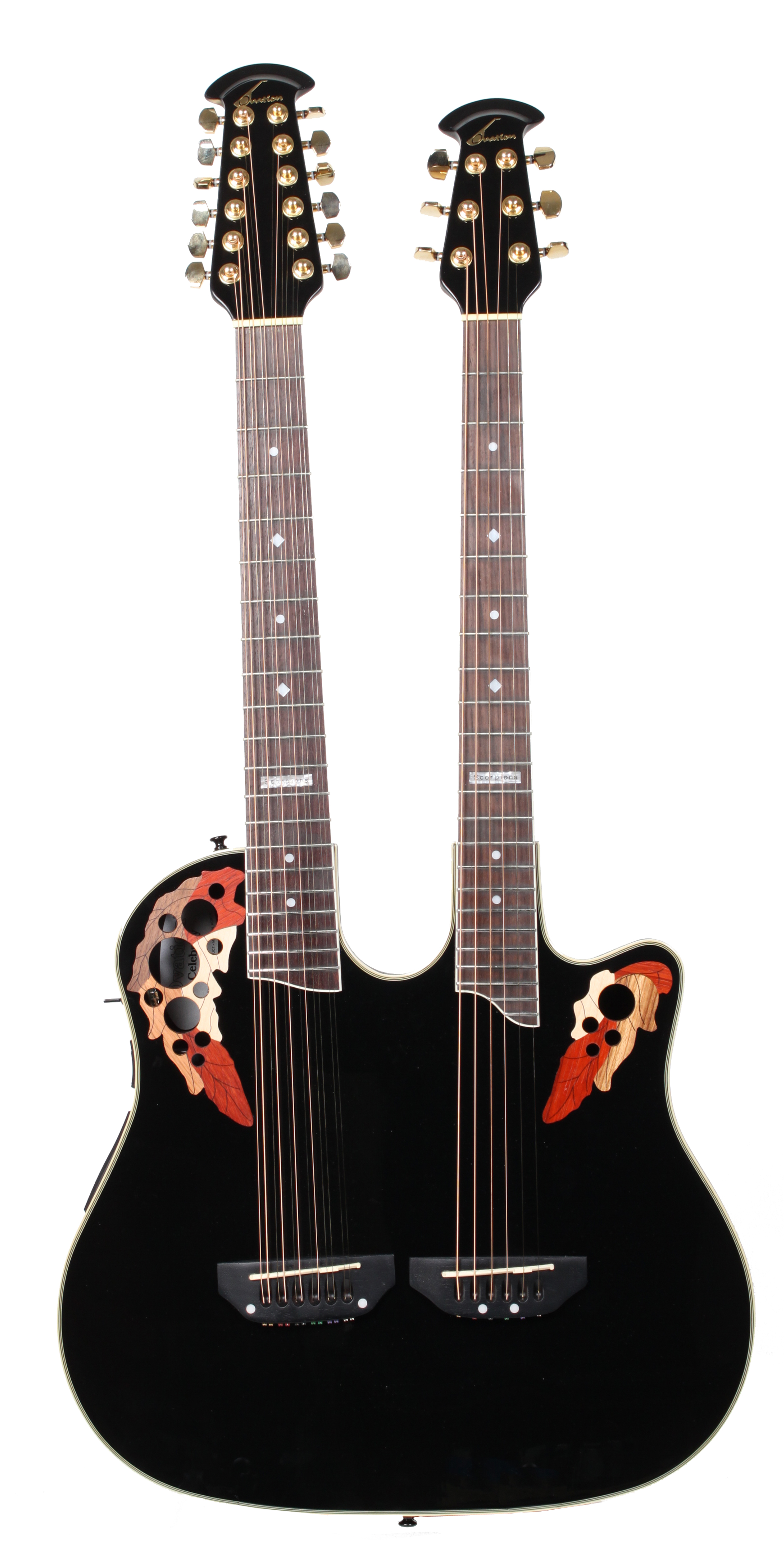 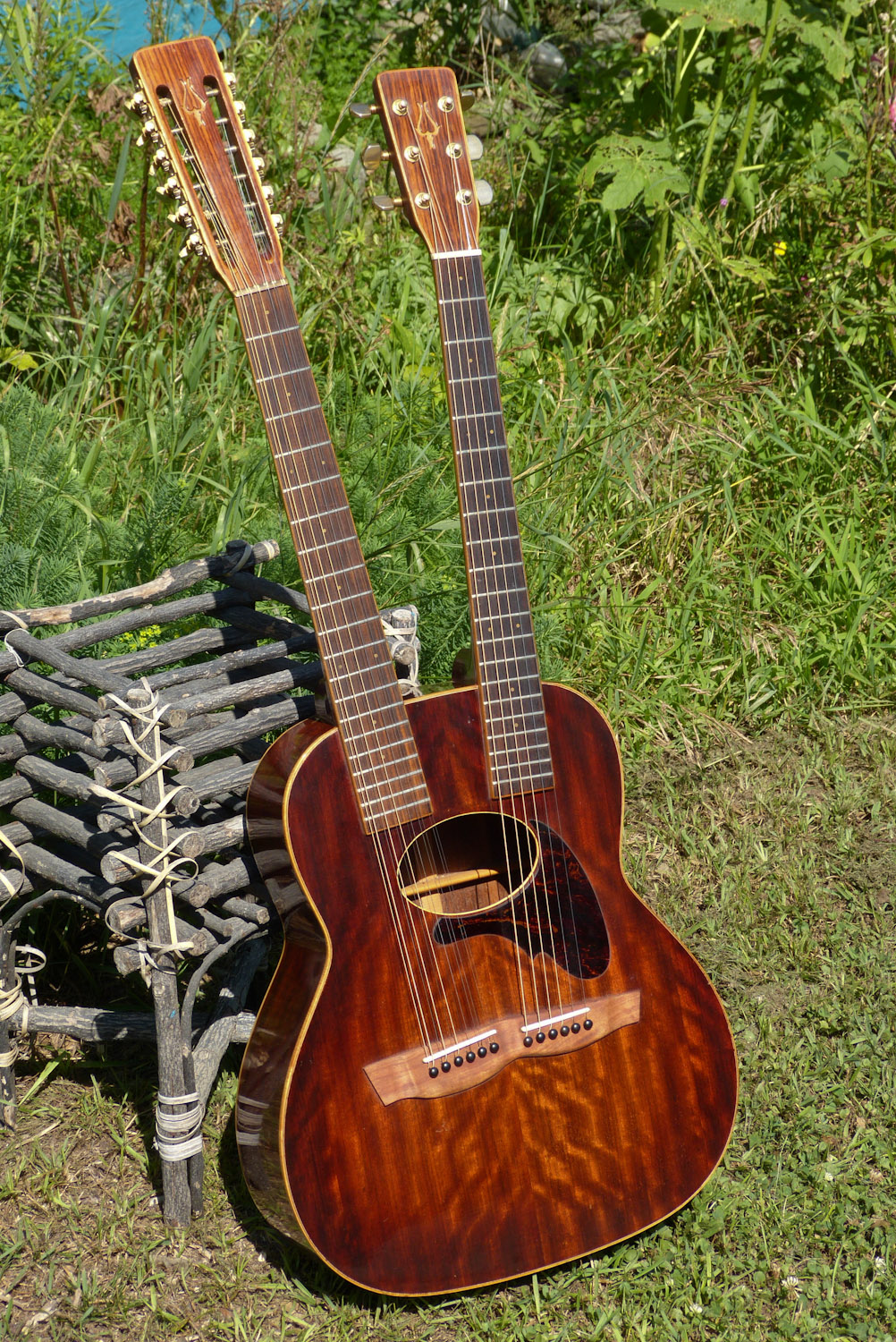 These niche guitars costs more in material, and would be next to impossible to sell in Taiwan. I would be looking at export sale if I were to make them (and it would be on a very much a trial basis).

Truthfully I try to make trial guitars as normal as I can, without too many options so I can at least get something for it… no Taiwanese is going to buy a harp guitar even at 1nt.

I play guitar, if I were in the market for an acoustic I’d be interested, a handmade guitar in the price ranges that you’re selling for is a decent deal. There are a few Facebook groups for second-hand musical instruments, maybe try posting on there. You’re limiting your market by posting here to what is mostly a bunch of middle-aged foreigners (not hating, I’m also a middle-aged foreigner), most of whom I would assume aren’t really in the market for what you’re selling. You might have better luck targeting musicians.

I tried facebook groups but I end up attracting the wrong sort of customers, like ones who really drives a hard bargain and wants a reduction that’s much lower than my reduced prices. At least in English I’m getting a lot of OFW’s who simply do not have money at all. As for Chinese, I don’t know, as they seem more interested in brand name than actual quality.

To be honest, that’s a lot of money for a guitar from an established builder. But at least a mass produced Fender comes with a certain promise of quality and a certain cachet

Most of us here know you from your posting, which provides us with a certain kind of track record. What we don’t know you for is a long track record of building and selling guitars. Testimonials from happy customers might help.

Or lowering the prices.

I bought a guitar from him, and it looks and sounds great, and it is a pleasure to play.

Have you tried getting in touch with some of the bigger guitar shops and setting up a partnership with them? You’re always going to get people trying to lowball you, but there are plenty of fairly wealthy people in Taiwan that are willing to pay for quality, you just need to find them.