The Baiyue (Mandarin: 臺灣百岳; Pīnyīn: Táiwān bǎiyuè) is a list of one hundred mountain peaks in Taiwan. They were chosen by a group of prominent Taiwanese hikers from mountain peaks known at the time to be over 3,000 meters in height.[a] The selection criteria included uniqueness, danger, height, beauty and prominence. Preference was also given to peaks already named and those with triangulation points. As such, "Top" does not refer strictly to the highest peaks by elevation, but rather pe Taiwa...

Have you joined the club that did 100?

I love the mountains here. But honestly, I find the valleys so much more than the peaks

Taiwans mountains are quite spectacular!

The mountains and valleys in Taiwan are spectacular.

Course it helps if you catch them those couple days a month when it’s clear, avoiding months at a time with no clear day, when the weather is beautiful and it’s not overcast or rainy or typhoon.

I have a friend who’s done like 70. She’s insanely into hiking and she’s a doctor.

I’ve only done one so far, want to do a lot more though. Personally my biggest challenge is I don’t drive in Taiwan, so it’s a lot harder for me to get to these kind of mountain trails. Occasionally though I’ll work something out with some other hiking friends and we’ll go hiking together and they’ll give me a ride. We’ve made plans going to go hike another Baiyue next month which I’m really looking forward too.

I’ve started a spreadsheet of the top 100 and the 小百岳. I’ll do a map too once I’ve logged more. I was quite surprised to learn I had only done five of the 200. Time to stop farting around with waterfalls and get to work climbing.

I was in a hiking group 2 years ago, all Taiwanese and mostly aged over 60 years.
8 in group of 12 had done the 100 peaks and continued to do more.
The hikes I did with them generally lasted 8 hours or longer, when I got home I was to tired to even eat, shattered.
Group stopped because of Covid they have invited me join them as they reform in October, not sure I’m up to it?

Stick to cycling. It’s more fun, cardio, time-efficient, and easier on the knees.

I’ve started a spreadsheet of the top 100 and the 小百岳. I’ll do a map too once I’ve logged more. I was quite surprised to learn I had only done five of the 200. Time to stop farting around with waterfalls and get to work climbing.

lol. me too. but I stand firm in my belief valleys, waterfalls etc are just better than peaks overall. or maybe that’s just our joints talking?

In the heat of summer, high peaks are a godsend.
With waterfalls, I sweat so much getting to them, but the time I arrive, they are usually in a valley away from the sun and by then I’m cold.

Then there is this map…

Not wanting to curb anyone’s enthusiasm for hiking the baiyue, but be careful out there, especially during bad weather. 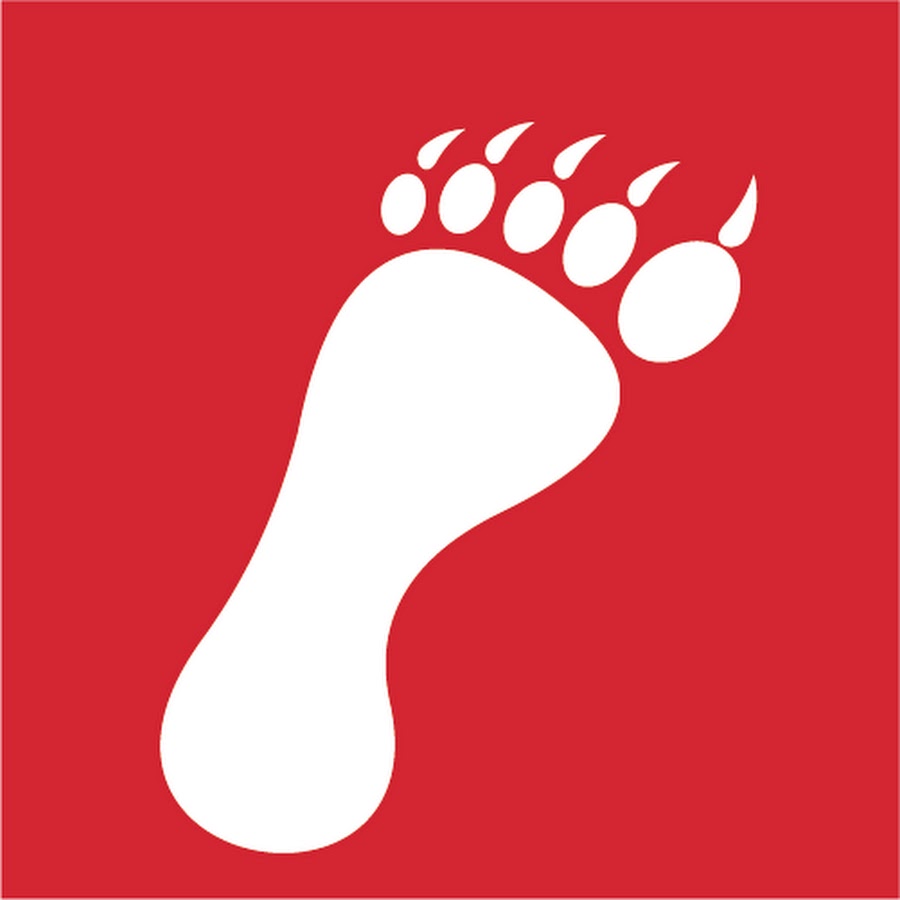 Beast Runners 跑山獸 - trail running, mountains, life,... That foreigner man on videos is Petr Novotny from Czech Republic. He married Eva Lobo, she is Taiwanese aborigines and they have two girls Enya and Mia and two dogs. Beast Runners 跑山獸 is our...

Fair enough. in summer I just park the scooter or truck next to the waterfall and soak. Be it peak or valley, I ain’t hiking in summer unless its work related haha.

I have followed them a little bit, mostly for the Search and Rescue videos where they find people who were lost (sometimes alive, sometimes not). Mostly looking to see where others went wrong or what led to them going missing to remind myself to respect the mountains and make sure I prepare stuff.

The video/news about the guy that went past 馬崙山 (Malun Mountain) and started going to 白姑大山 (Baigu Mountain) with minimal gear and not even using a GPX file/map still confuses me.

Yeah, watched a few of those rescue videos. Some people just don’t seem to understand the dangers of the outdoors and put themselves in unnecessary danger.

Lot of comments telling the guy, Petr, not to go on his own on these searches, and I agree. Even if he shares his route and stays in communication with a support team, there’s always the chance that he could slip and need help immediately, considering the rough terrain he sometimes goes to.

Fortunately it seems these past few years with the growth of outdoor YouTubers in Taiwan many of those hiking YouTubers will strongly recommend using GPX files for location or following tracks and teach people how to use them and sharing some other basic safety information. I think some people just kind of get stuck in the thought that as long as you follow the trail it’s mostly pretty straightforward and don’t realize just how easy it can be to get lost sometimes.

For example, a popular trail in Guguan area is the Butterfly Valley Waterfall trail (part of TangMaDan Mountain area, but the part that ignores the peak) and quite often I’ve had people ask me for directions at forks in the trail. These are areas with very clear signs and maps posted and very easy to see. The lack of experience & knowledge combined with possible dehydration (I see quite a few people underestimate just how much water/liquids they really need) and just exhaustion that makes things more difficult/dangerous. Part of it is probably some people see the distance but don’t have a concept of what the elevation chart means and end up severely underestimating some of these trails as new(er) hikers.

Have also seen a lot of people going up mountains as I’m coming down who are obviously not prepared and only have a cellphone for a light source. A few times when my friends and I we’re heading back a bit later we caught up to a family with kids on the trail and despite not being far away from the trail entrance, the steepness of it made it rather slow and they would have to do it in the dark. So my friends and I basically just took our time and walked down with them and helped them out (we all had headlights and basically lit up the whole trail for them)…they had zero lights on them besides two cellphones for a family of 6.

Also I agree, it would be great if he could have a partner that can help him out in these more remote areas. Sometimes all it takes is a small mistake. Not just that, but emotional the support of a partner at these scenes would probably be good for him as well.

Ifind that foreigner video where he finds dead bodies and cries a bit disturbing. I assume it’s all for a good reason, but I just cant watch them.

I personally think that personal skills, knowledge and fitness are the best tools. maps less so if you cant survive

It’s part of human nature to go to the edge, test one’s limit. People who do so will come close to death. Some will die, can’t do anything about it. The possibility of death is part of their experience. Those who don’t fall in that category should prepare themselves properly.

I’ve been to a couple touristy and friendly Baiyues, like Sekoan and Patungkuonʉ and others. Now that I have wife and kid, I doubt I’ll ever attempt those hard ones in my life…