Wish they would report as things happen instead of so many after the event historical reports. 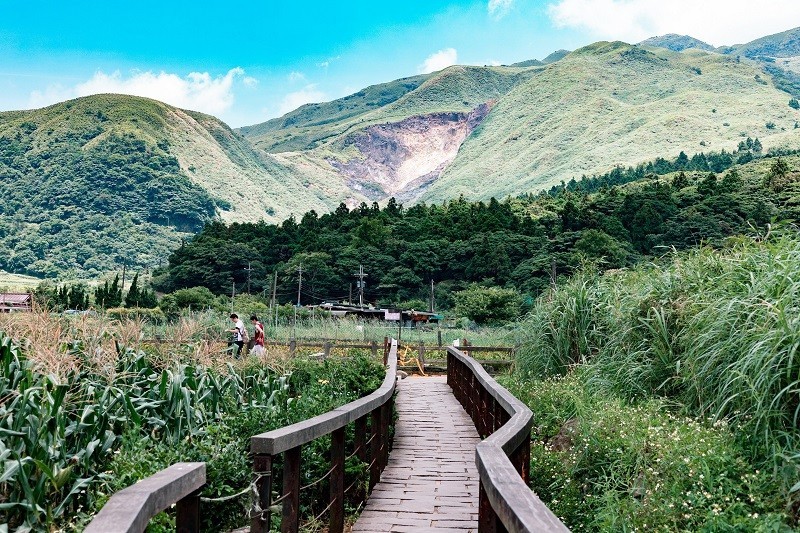 Goddammit, Taiwan News, why can’t we have embiggen-able maps? Or at least a link…?

EDIT: There is a link, but to a not very user-friendly site. The route apparently starts at Guandu, makes its way up to Yangmingshan, then somehow incorporates the 4-Animals mountain near Taipei 101, and ends up at Zhinangong above Muzha. It seems designed to be done as 18 (or however many) separate hikes.

And how do you track your itinerary? how do you “demonstrate” what you have completed each one of the stages?

You take a selfie at the appointed place.

I think this Grand Hike thing is hilarious. All they did is put up a few new signs here and there. The trails have been in place for years if not decades. We have done all of them over the years, some multiple times. Nothing special. You go for a walk, then go back home. I don’t see the point in trying to do them in one go, like a few people have tried. If you do them over a period of time, then it’s exactly like it was before.

Some people like challenges. And I don’t see anything wrong with promoting exercise and outdoor activities. As long as people don’t litter and collapse the trails taking selfies…

I’ve hiked about 80% of it too. The route map is a bit misleading. It’s not a continuous route. There’re two sections with a dotted line, which represents a bus connection.

The part I’d be interested to explore is the section from Elephant Mt. to Fuzhou Mt. I think you hike through an old path that goes through graveyards.

Nat Geo has produced a video on the Taipei Grand Trail. Pretty well done. The drone footage makes all the difference. Wish it had covered the entire 92 km instead of just the more well known sections. 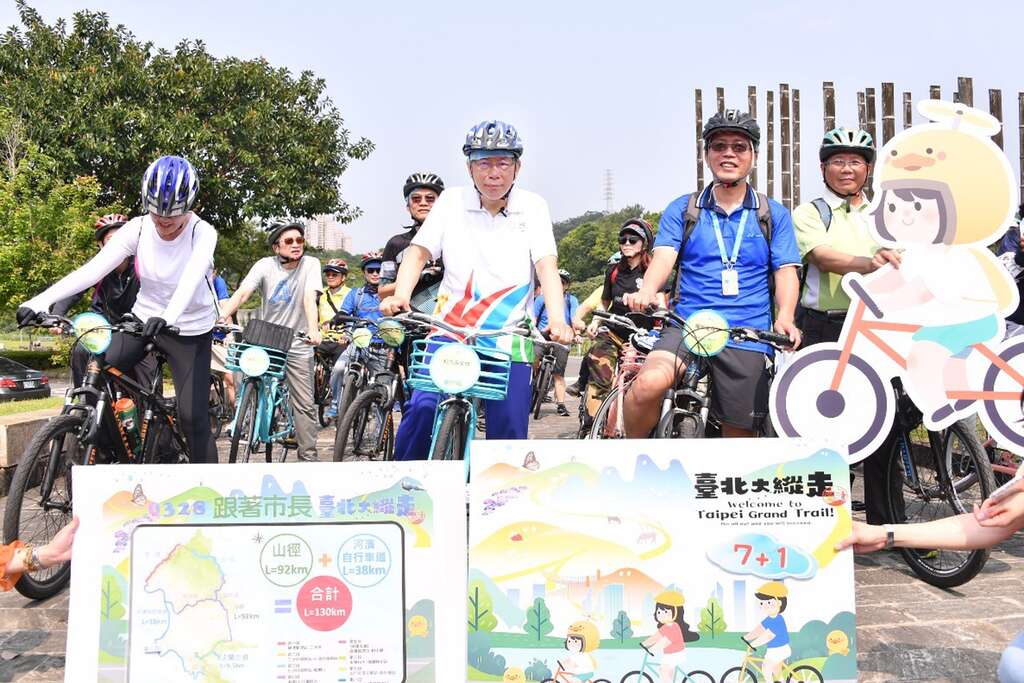 On March Mayor 28, Ko Wen-je led city officials on an inspection tour of the Taipei Grand Trail after the incorporation of several riverside bike paths.Thanks to the sunny weather, the group set o...

So now the hiking is being combined with biking?!

Mayor Ko says, “Under the new scheme, the Taipei Grand Trail comprises a “Blue Trail” and a “Green Trail.” The combined length of the two sections is 130 kilometers.” Just draw a new map and voila, you’ve got a 130k loop around the city! I wish it was that easy. At least start by setting up some youbike stations at the trailheads so people CAN connect from one to the other.

Congratulations, James Osborne (if you’re on here), for taking the top prize in the Taipei Grand Trail video contest! Taipei is offering a special “completion certificate” for anyone that finishes all 8 sections before the end of the year. HOLY SMOKE I know the guy on the pics posted down that page. Way to go down in posterity lol 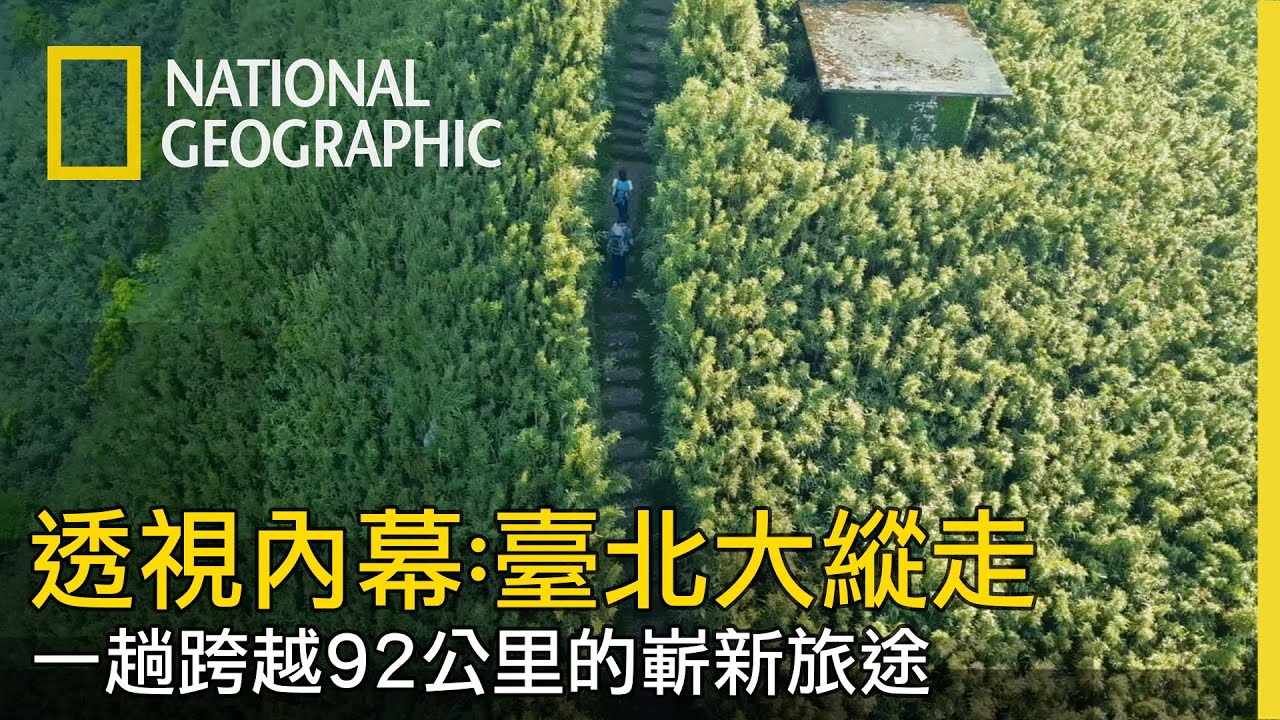 A bit late to the party? That’s the same video I posted upthread a while ago.

He’s all over the park of late.

Yeah, some people can’t see the forest for the bushes.