A note from Talking Taiwan host Felicia Lin:   Gordon Chang is an author and political commentator. I first learned of him when I heard about his book The Coming Collapse of China. Then in 2015, I...

The TalkingTaiwan podcast is hosted by Felicia Lin and brought to you by Forumosa.com

Gordon Chang is an author and political commentator. I first learned of him when I heard about his book The Coming Collapse of China . Then in 2015, I met and interviewed him for the Talking Taiwan podcast. We will re-share that episode at a later time. Recently, I invited Gordon back on to share his thoughts on the Hong Kong Security Law, India’s ban of TikTok, Zoom’s ties with China and the confirmed case of bubonic plague in China’s Inner Mongolia. Will the U.S. ban Tiktok? At the time this interview was recorded that question was unanswered.

Here’s a little preview of what we talked about in this podcast episode:

A simple guide to the new national security law China has passed in Hong Kong and why it matters.

Articles about concerns that the Chinese Communist Party could be mining the data of Tiktok users: https://qz.com/1613020/tiktok-might-be-a-chinese-cambridge-analytica-scale-privacy-threat/

If you are a TikTok user, you should be worried—here's what you need to know.

TikTok claimed in April that it would stop the ‘invasive practice’, but users testing Apple’s upcoming iOS 14 have caught it copying from clipboard functions. 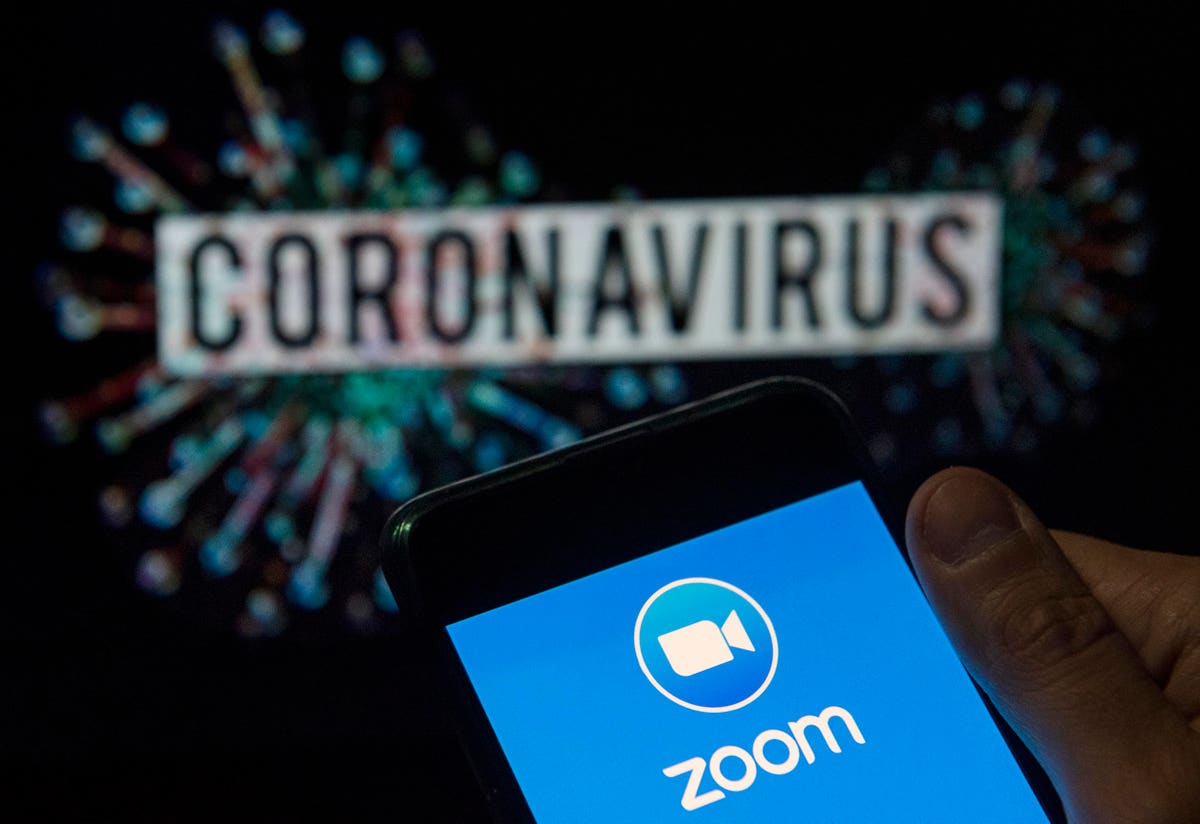 Zoom, the videoconferencing giant that’s been both hero and villain of the coronavirus age, sends user data to China, according to researchers.

Why Zoom closed an account of a group that held a Zoom event commemorating the 31st anniversary of the June 4 Tiananmen Square Massacre: https://www.axios.com/zoom-closes-chinese-user-account-tiananmen-square-f218fed1-69af-4bdd-aac4-7eaf67f34084.html?fbclid=IwAR2-8R2Jz9bb_iskXAJcO4mmBXrAeltYKs7CfZNna4h0Ko7TakrLB1sgH7k

Pompeo warns of potential restriction of Chinese TikTok app; US users may be...

Secretary of State Mike Pompeo responded to former Obama administration National Security Adviser Susan Rice, after the potential 2020 Democratic vice-presidential candidate slammed him for appearing to be one of what she called "sycophants and...

The European Union will limit technology exports to Hong Kong that may be used for repression or surveillance, an EU draft document seen by Reuters said, in the bloc's first concrete reaction to the Chinese security clampdown on the territory.