How to: Changing your gender and name in Taiwan (german citizens)

Attention: This guide is for german citizens, specially Northrhine Westphalia. It also involves the explanation of a legal grey area. I strongly recommend to look out for updates and changed laws regarding the exploit.

The german legal system makes a difference between transgender and intersexual people.
If you are transgender, changing your official gender and name, while residing in a non-EU country is impossible. Transgender people need counseling, psychological evaluation and have been living as male/female for at least two years in order to obtain a court order to change you birth certificates.
Intersexual people need to fill out a form, a certified copy of the passport and a medical certificate stating that they “have undergone a thorough medical examination and been diagnosed with disorders of sex development and can not be classified as male or female.”

ProTip: if you just want to get rid of the gender entry in your passport, tell the clerk at the GIT you want to change it to “none”, when applying for a new one. The new passport will have an “X” instead of “F” or “M”.

I wonder what NIA would put on the ARC.

A friend of mine has an X in their passport and they’ll have to renew their arc in September. I’m curious as well.

A friend of mine has an X in their passport

Do your friend ever get questions when entering new countries with that passport?

I don’t remember seeing immigration cards anywhere I’ve been giving any option not being anything else or in between other than M or F.

Congratulations, you successfully changed your gender and name.

Nice to know that it went so smoothly on the Taiwan side.

AFAIK mostly questions out of curiosity. I’ll ask them next time I see them.

Nice to know that it went so smoothly on the Taiwan side.

As we would say in Germany: I had more luck than brains

. I think it’s also because changing your name to i.e. “salmon” is not a big deal here. That’s one of the advantages of having fixed Id-numbers.

I wonder what NIA would put on the ARC.

The visa application has “other” as a gender choice, so I’m guessing the ARC also has this option (maybe “X”). I’m curious as well. Even if you can get X on your ARC, what about opening bank accounts and doing everything else? I bet most companies’ systems don’t allow for anything other than male or female.

I interviewed a guy and it said female in his passport. I was gobsmacked. He looked exactly like a teenage Taiwanese guy. It was only when I knew that I noticed no Adam’s apple and very small hands. 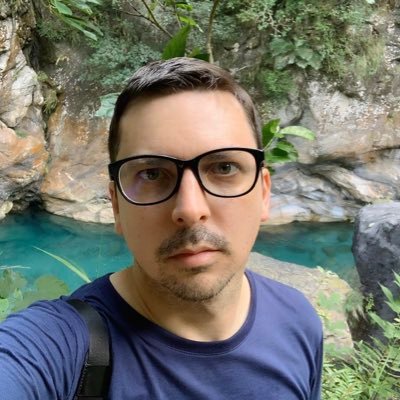 @taiwanadam
A landmark human rights case was won today in #Taiwan by the lawyers of #TAPCPR when the Taipei High Administrative Court struck down the surgery requirement for officially changing one’s gender! A press conference will be held tomorrow morning in Taipei. 劃時代的天大喜訊！🏳️‍⚧️🎉 https://t.co/a7Yu1oXwRh

I’ve seen these guys, what’s with the outfits? I thought it was a religious group.

Robes are also for lawyers, not just judges.

The government made a cute and useful illustrated guide to court stuff that explained how to recognize people by their robes among other things, but I’m not sure where they put it. You can see something similar here. I had no idea, I saw an image this the one below on a sign and assumed they were a some kind of gay-friendly high-church Anglicans.

Xiao E has provided medical diagnosis and other evidence demonstrating that she has long recognized herself as a woman, the court is obliged to provide corresponding protection to her right.

However, the court also recommended Taiwan’s legislature pass new legislation to ensure this right is protected, as the MOI directive may still be applied by other household registration offices to similar cases in the future. 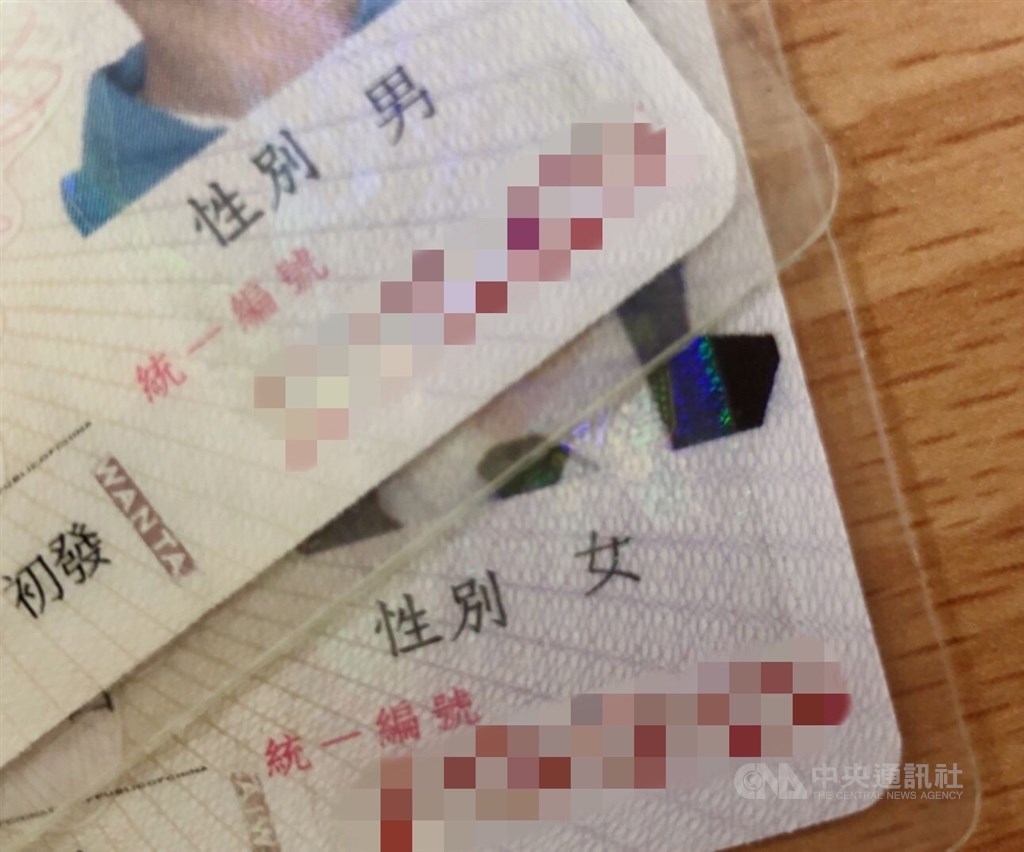 Taipei, Sept. 24 (CNA) The Taipei High Administrative Court on Thursday issued a rare ruling ordering a household registration office in Taiwan to allow a transgender woman to alter the gender specified on her identity card.