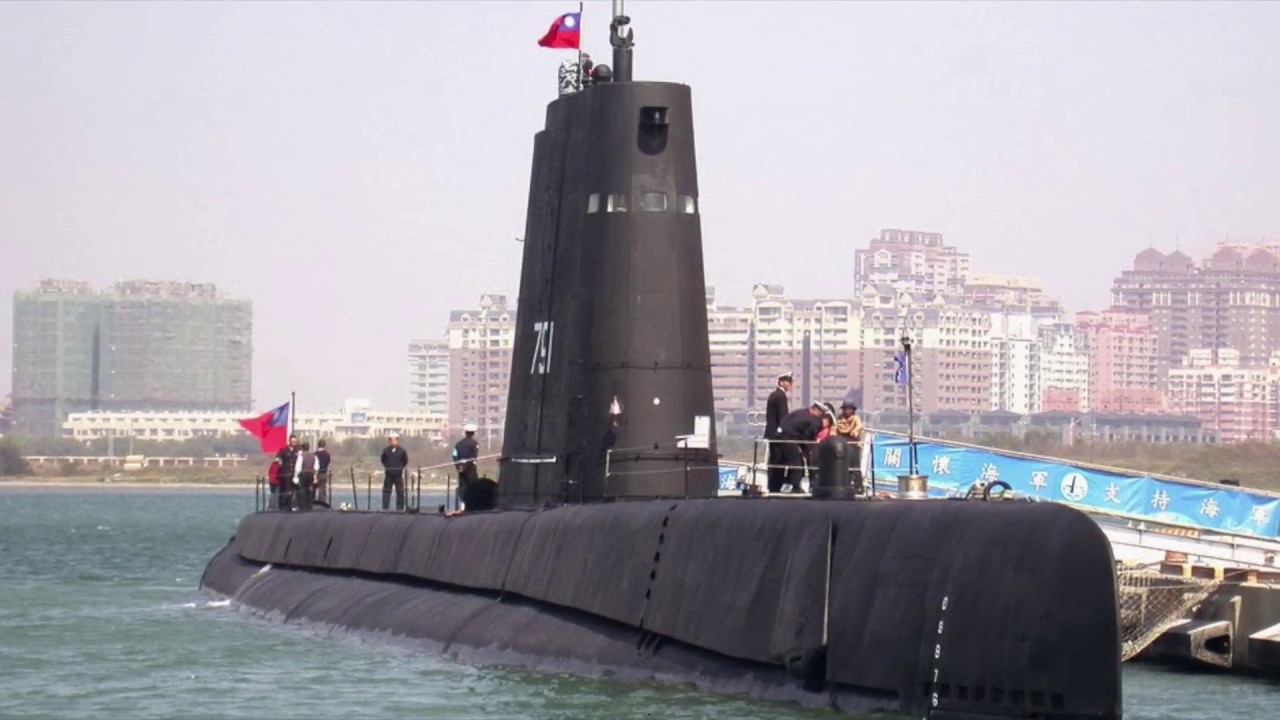 There are quite a few engineers/scientists on Forumosa, and I think y’all would enjoy this guy’s videos. He builds the most random stuff in his garage (or blows stuff up in his yard) and explains not just how to build them but all the physics/chemistry behind them.

He’s basically Professor Utonium, or maybe Bruce Wayne. I’m actually quite surprised he hasn’t been kidnapped by ISIS and forced to build them an arsenal of 22nd-century weapons.

This is one of his tamer presentations. 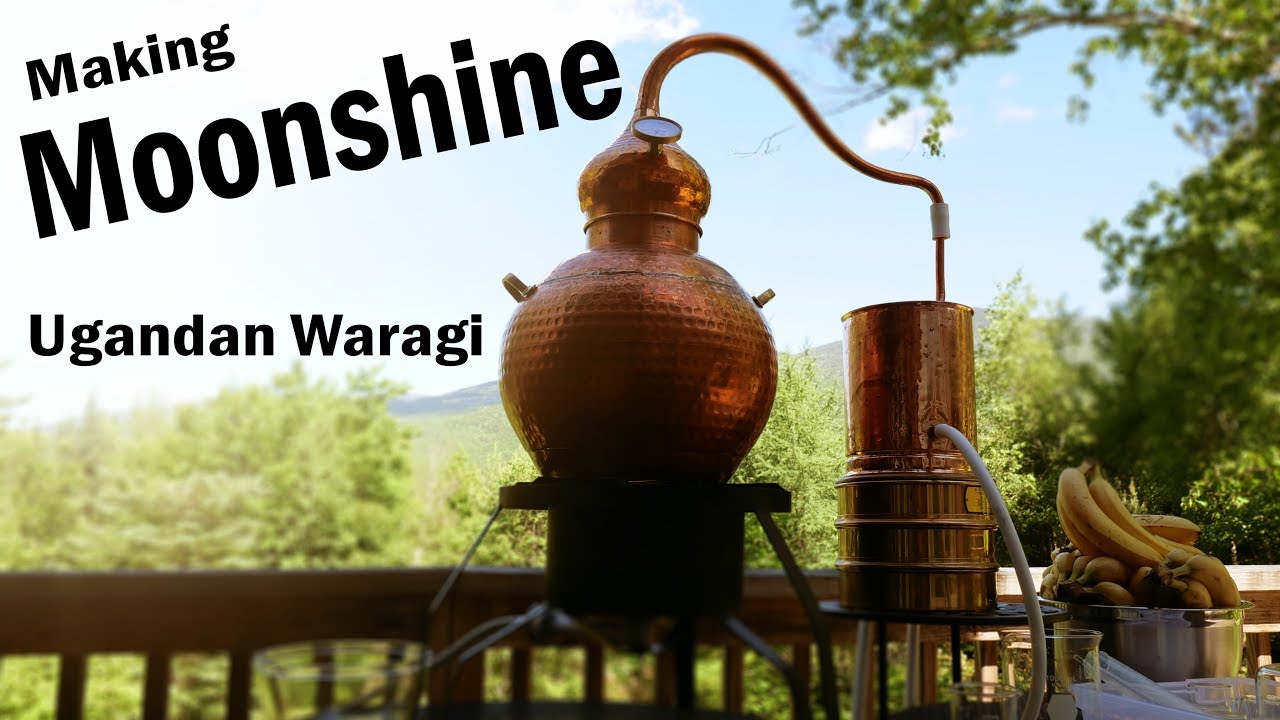 We don’t have a “mad dogs and Englishmen” thread, so I thought I’d put this here. 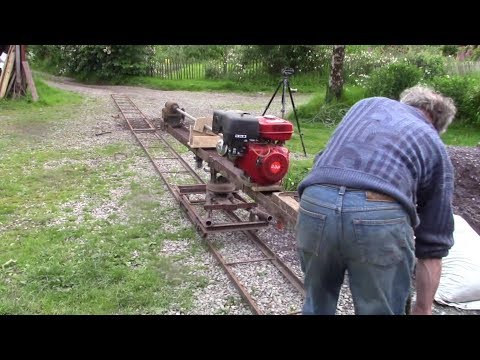 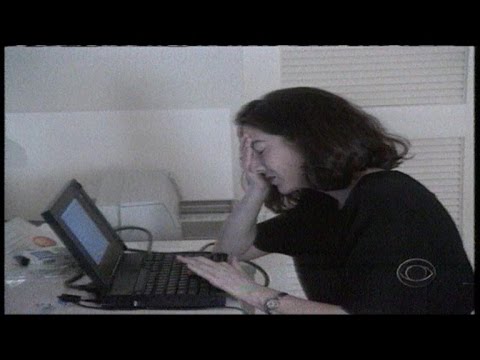 You get a similar feeling when dealing with CSS?

Ha, not really. I always get the damn thing to work sooner or later

I’ll have to give this a watch when I get the time. MIT online course. These are all good.

Wearing your hat backwards is not a new thing. 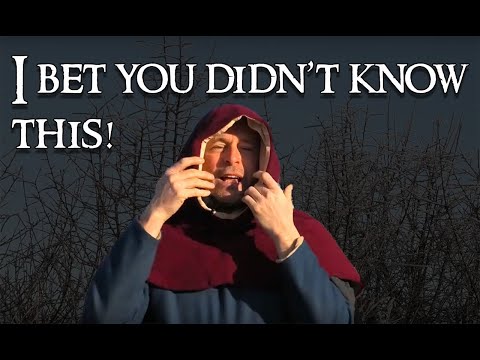 I just came across this TED talk about how science works, by the late Kary Mullis (the inventor of the PCR process). His manner and enthusiasm reminds me of Richard Feynman, although I don’t think Feynman had ADHD. Well worth watching whether or not you have a science background. 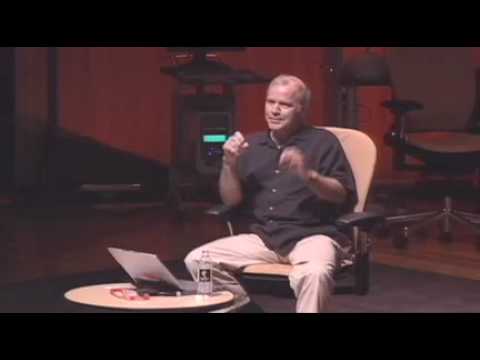 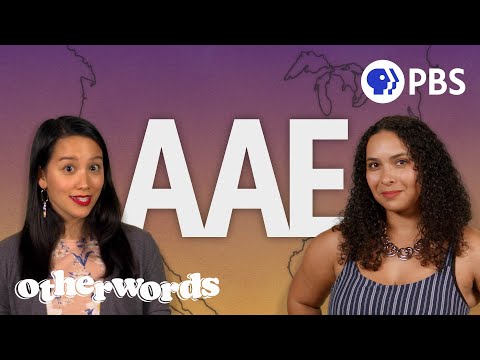 She’s doing better than most, she’s actually trying to think it through.

That kind of initiative would get you a senior management role these days.

I bet she went on to set up a new company, it went huge, then they upgraded to Windows 8 and it all came crashing down. 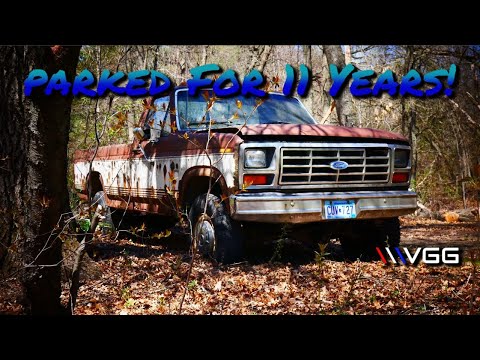