It’s very comfortable to do

Chen’s wife who was divorced in February last year, in July 2015, her husband went to Thailand to know the forest girl of the same group. The two started dating. In January 2016, they even traveled to Tokyo on the 5th, and in March and April of the same year. relationship. After she found out, she called the forest girl and asked her to stop provoke her husband. Her husband also apologized to ensure that she would no longer travel with the forest girl. Unexpectedly, in December of last year and January last year, the two men played again in Jiaoxi. Taking pictures of faces, hugs, kisses, etc., she was suffering from depression, and she pleaded with 800,000 yuan for spiritual comfort. 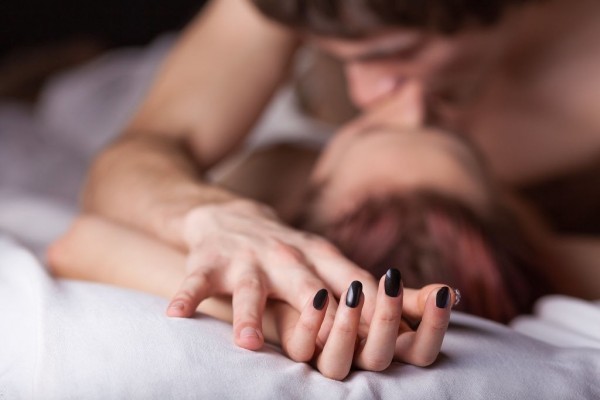 Google translate makes life more interesting. The “forest girl” activated a lot of my manga/anime/hentai fantasies, then I realized it was just Google translate messing up that girl’s surname.

So disappointing…how is this even news?