I have been applying for a gold card from Italy, and followed the whole procedure. I am now at the final “passport inspection” step, which involves going to the representative office in Rome and have them inspect your passport and hand you over a receipt to finally get the gold card in Taipei.
I’ve been calling them for months, every couple of weeks, and each time the response I get is: “Understood, we will let the consul know, please wait for him to fix an appointment for the passport inspection. We will let you know via email/phone.” Obviously, I am never contacted again.

This has been going on since August, and I lost count of the times I had this conversation. Today I had the last straw as all I could reach was the call dispatcher guy whom, annoyed, told me there was noone in the office I could speak with (at 11AM) and to try again later. He couldn’t even give me a time slot in which I could’ve found someone relevant to talk to.

I paid for this service, and I have the right for it to be completed fairly and efficiently. I have read somewhere once that I am not the only one extremely disappointed by the office in Rome, and they even had a protest staged by Taiwanese in Italy against them for their incompetence.

I wonder what could be my next steps? Is there some official complaint line (maybe the ministry of foreign affairs?) which I can leverage to get pressure on them? Is it even possible to change the office chosen for the inspection to another country’s one?

I’m sorry for the rant, and thanks to anyone who’ll contribute with some suggestions.

How far are you?

I currently reside in Lombardy, I could manage to get to Rome in about 5 hours with a fast train from Milan I think. Why?

In all my years of experience with phones and companies/government reps, nothing beats showing up and (politely) demanding service.

Especially as my family deals with the Italian Consulate in Toronto and their lingering pandemic rules.

If you turn up in person and stand your ground you may be able to talk to the consul. Or at least get the office to take the passport.

I would never have thought that bureaucrats in Rome could possibly work slowly and inefficiently. What has the world come to?

You could try reaching out to the Ministry of Foreign Affairs headquarters in Taiwan and have them contact the personnel at the Italy office. There has been complaints about the service at that office before I had seen in the news. 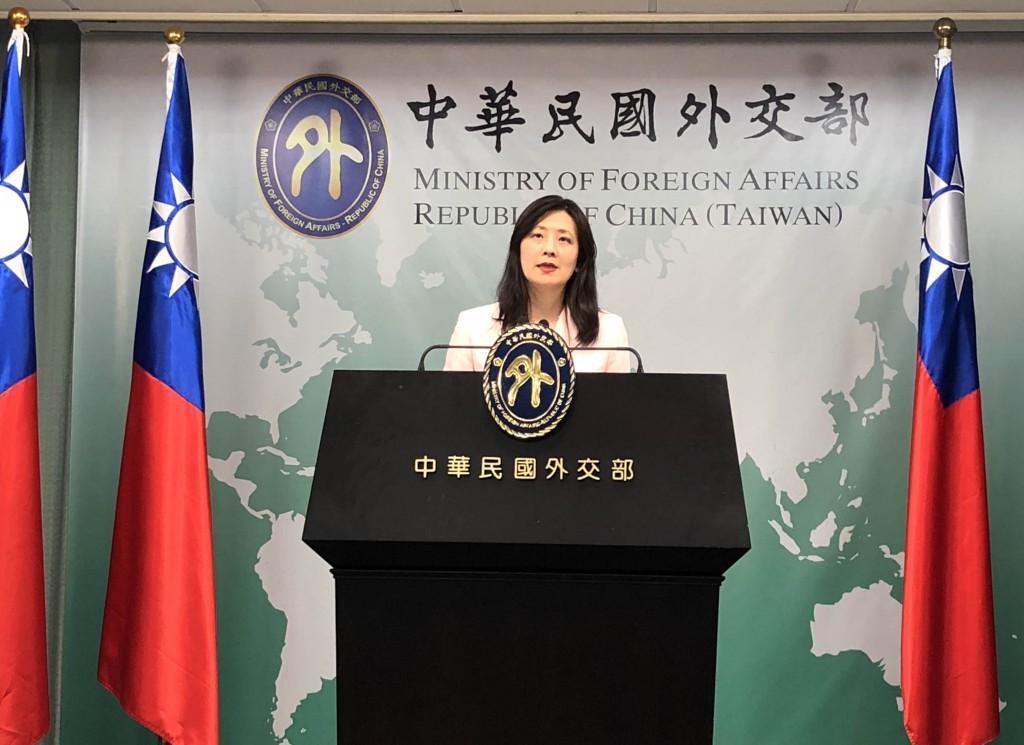 Tell them that you are soon approaching the 6 months timeline to submit the passport set by the Ministry of Interior and hopefully that will help apply pressure to expedite an appointment.

After the NIA has accepted an application and the Ministry of Labor has reviewed it for compliance with foreign special professional eligibility as prescribed in Article 3 Paragraph 1, the NIA shall notify the applicant to bring the Passport Submission Notice and his/her passport (original) to an overseas embassy, representative office, or office (hereinafter referred to as “overseas mission”) of the Ministry of Foreign Affairs for verification within six months.
The Regulations Governing Employment Gold Card Permit for Foreign Special Professionals - Article No Search/Content Search Result - Laws & Regulations Database of The Republic of China (Taiwan)

I would never have thought that bureaucrats in Rome could possibly work slowly and inefficiently. What has the world come to?

Erm… from what I heard and a bit of personal experience, the issues are with the Taiwanese staff. The Italian lady whom I have seen working there consistently over the years is super nice and helpful, but she doesn’t call the shots. It’s her and the local interns who reply to calls and e-mails, so complaining there is useless because they can’t say or help much if the root of the problem is beyond their scope.

I would add that embassies and the likes are notoriously lame (mostly because of the staff that is relocated there and takes it as a well-paid holiday) and unlikely to change. I think everyone in this forum had their fair share of frustration around the world. In this case maybe a complaint to the Gold Card Office could help more, considering how important the program is for the government’s international image.

I would add that embassies and the likes are notoriously lame

Whats the deal with them? The London consul made me wait an F’in age for my visa, which I paid expedited service for… I mean if they were not going to give me the expedited service just let me know pricks so I can pay for the cheaper option.

Whats the deal with them?

No controls, I guess. The public service in general is already lazier than the private sector. If you send bureaucrats far away where you can’t even control what they do…

Not defending their behaviour, of course. I hate it. Just being realistic.

Thanks to everyone who answered! Here’s an update.

I wrote at the gold card help desk, asking what could I do, and they suggested to write about the situation to the ministry of foreign affairs. I followed their advice and I explained the whole situation in a long mail detailing the disservices of the Italian representative office and my hopelessness on getting the process done.

I sent the email to both the ministry of foreign affairs and the Italian representative office (in cc) on a given morning. And guess what happened? The Italian office replied on the very same evening, AT 7.30PM (well beyond their closing time) proposing me an appointment slot in the next two days. I guess losing face keep things moving.

The day after I also received a reply from the ministry of foreign affairs, who suggested to change the passport inspection to Taipei and do it whenever I get in the country. I followed their advice, and right now it seems that all I have to do is to get the gold card once the Taipei city centre reopens after the new year holidays.

The day after I also received a reply from the ministry of foreign affairs, who suggested to change the passport inspection to Taipei and do it whenever I get in the country.

Though do you have to enter visa-exempt and show the airline and border control a flight out of Taiwan with this approach?

I arrived in Taipei a few days ago, and indeed I just had to show my passport and entered visa-exempt. I was not asked to show my return tickets.

I was not asked to show my return tickets.

Im curious, did you have a return flight with the same airline that they didn’t need to ask or you didn’t have any return ticket?

You don’t need any return ticket with a gold card, it is a residence visa and ARC all together. You are provided with a one time entry permit, which you then exchange for the gold card at the chosen NIA service centre.

@maike i can tell you the consul was already on the way out, he didn’t care anymore. I flew with him from malpensa to Taipei and he was going back to Taiwan for his mandate was terminated in Rome.

Anyways, the office in Rome sucks hard. Never ever been of help, the office in HK (where I was living before), better, even though had to push a lot often to get what I needed.

You don’t need any return ticket with a gold card, it is a residence visa and ARC all together.

Yes. Though the unique situation here was the application was done overseas, and then advice from MOFA was to fly to Taiwan to do the passport inspection there. Though at that point still wouldn’t have the Gold Card or Resident Authorization Certificate.

Well, if he can’t do his job I am glad he is leaving

He was a good guy tbh, himself personally. Speaks fluent Italian and studied at siena uni for foreigners.

The “middle management” there, the taiwanese supervisors, and in particular the one delaing with visas, was an ass. The poor Italian lady was very sweet indeed, spoke with her a few times.

Anyways, glad not be the only Italian GC holder😂 the HK office was a bit stunned when I called them for the passport inspection, even the FSC (applied under finance sector) was a bit shocked at first and called my gf twice to confirm😂 during the review.

The poor Italian lady was very sweet indeed, spoke with her a few times.

True! I also had the same feeling. She always tried to be helpful, but unfortunately she couldn’t do much.

Though at that point still wouldn’t have the Gold Card or Resident Authorization Certificate.

Exactly. I did not have to show anything more than my passport, and I received the visa exempt stamp. I have a return ticket, but I never got asked for that and I didn’t have to write it in the landing card either.
Possibly it could be that through my passport number they could also access to my gold card application at the immigration booth, and see that it had been approved. But I doubt so, as it didn’t take more than a minute to pass the inspection.